Today, OtherSide Entertainment announced that it has released its action-RPG Underworld Ascendant for the PlayStation 4, with an Xbox One release coming soon. This console version of the game will include updates to the system as well as new content.

Underworld Ascendant is a fantasy RPG that challenges you to think creatively in an interactive sandbox environment. Players can mix and match dozens of combat, stealth and magic skills to develop their unique style of play and devise clever plans to overcome challenges as they navigate the foreboding Stygian Abyss.

The console version of Underworld Ascendant launches with updates from the PC version, including enhancements to gameplay mechanics based on player feedback from the game’s launch on PC last year. Additional in-game content and features have also been added, offering new quests, enemy encounters, in-game items and more, as further outlined below.

OtherSide completely overhauled the Save Game system based on player feedback, enabling save across much of the game while also retaining the Silver Sapling’s respawn feature.

The world is now a series of interconnected levels, accessible through The Grand Staircase. Updated quest flow focuses now on important narrative quests highlighting both new and refined story and content, while allowing the player to freely explore the environment and optional side-quests. Players will also be able to reach the lower depths of the Abyss more quickly in the game’s overall progression.

A number of new NPCs offering various benefits to players are available, including the Shambler Meridian, the Deep Elf Severn, the Dwarf Quarter, the Outcast Dahlia and the Outcast Fane. Quests have been added for each of the new NPCs noted above. Freeing the NPCs results in offering various benefits to players, including a new vendor that sells high level magic artifacts (weapons, armor), additional rune formulas and highlight hidden areas and lairs. Additionally, many new items, weapons and armor are available. 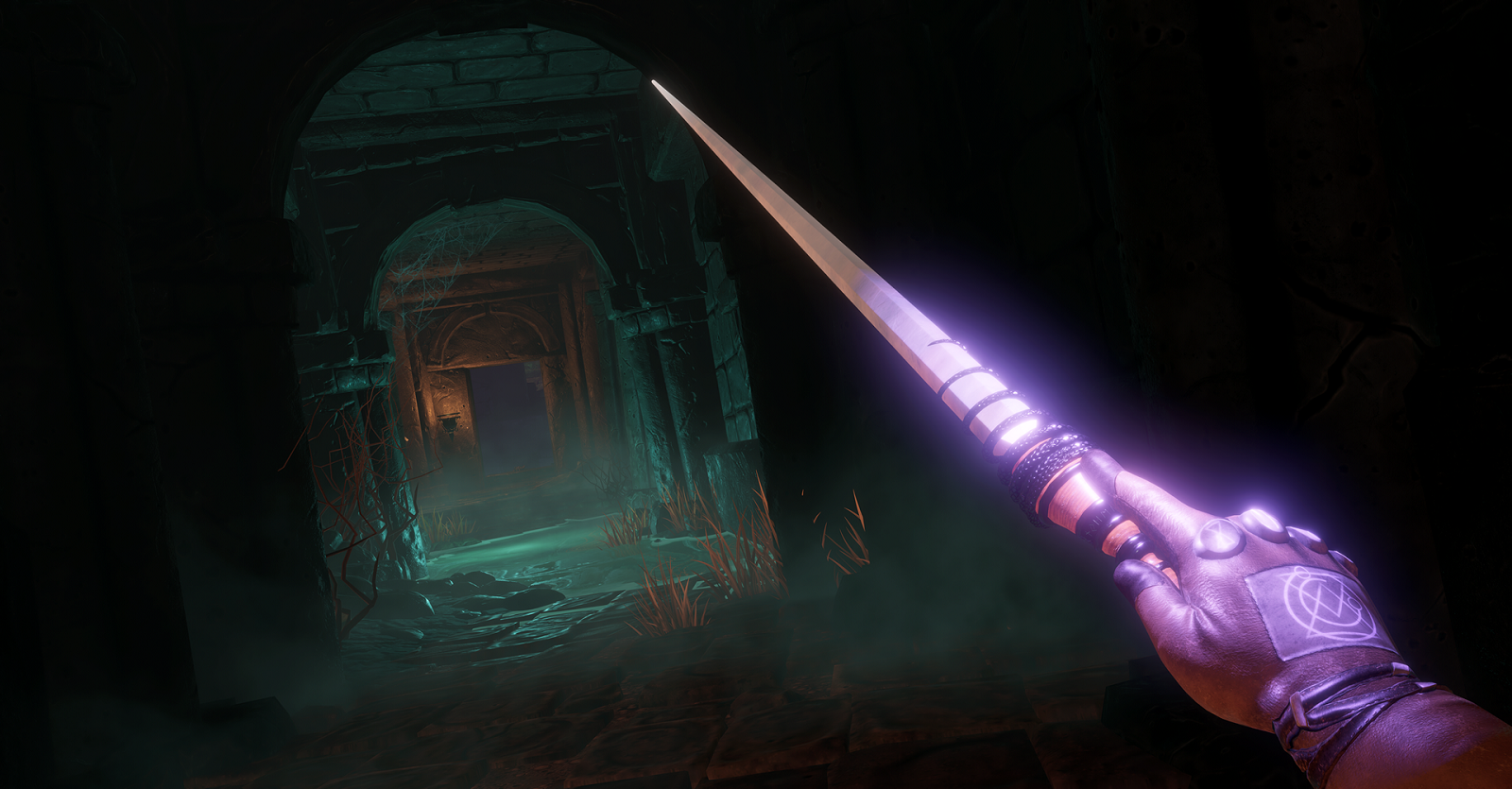 Combat has been improved to be more engaging and strategic, with advanced combat skills now immediately available to the player and adding new elements like the enemy shove attack. Magic has been enhanced with new spells and more available runes, allowing players to explore more of the game’s customizable spells. Updates to stealth and enemy responsiveness in lighting have improved stealth playability.

Player movement is more fluid and enemy AI has been updated to improve enemy behavior, offering a more polished reaction to player actions, pathfinding and combat effectiveness. Enemy AI now also ramps up in variety and difficulty as players venture deeper into The Stygian Abyss.