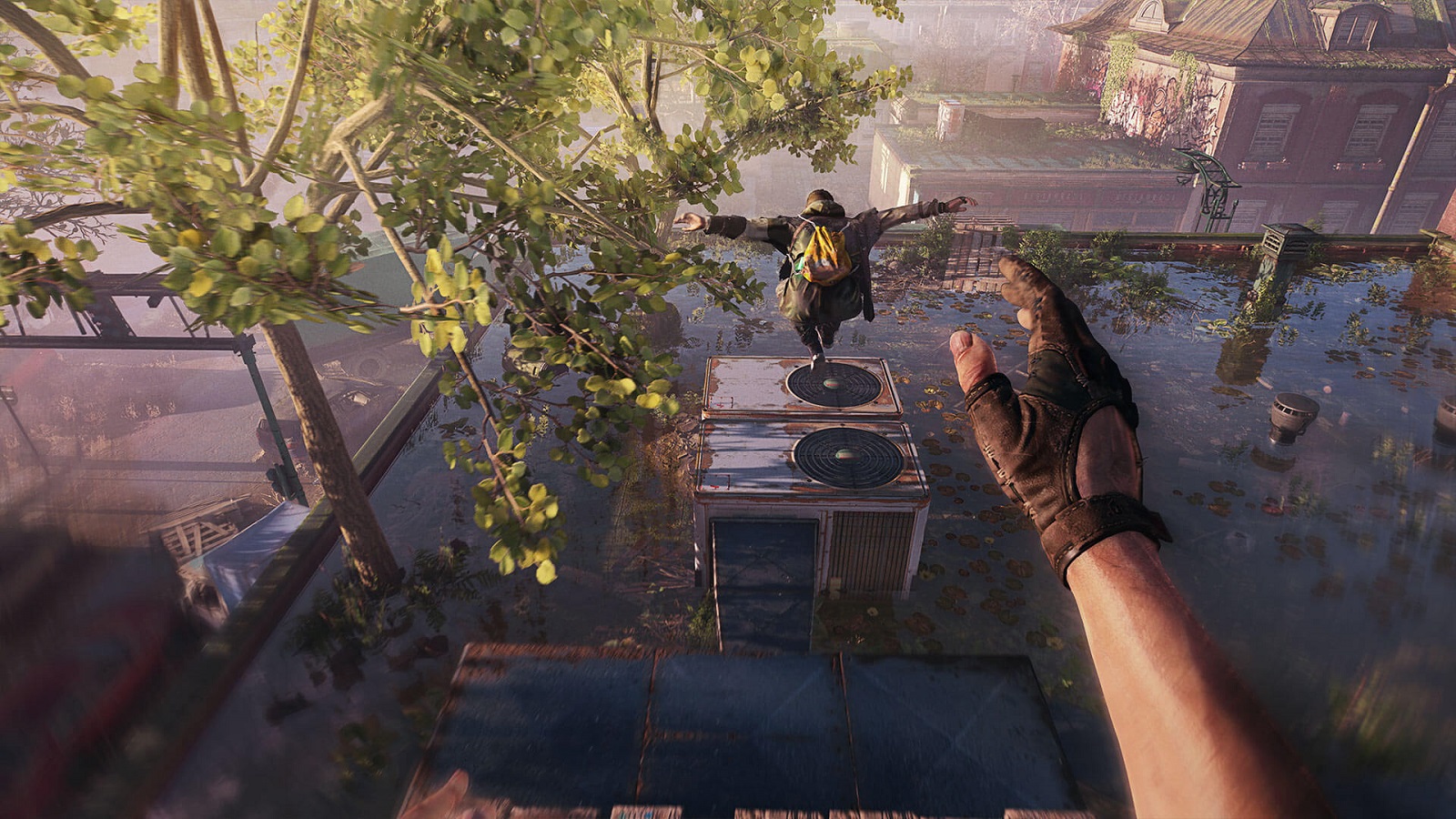 Dying to know more about Dying Light 2 Stay Human? Techland announced that it will release another episode of the web series Dying 2 Know, which delves into the game’s development, during Gamescom, with the third episode being available on August 26. This video will focus on Parkour movement and other combat mechanics.

Techland invites gamers to watch Dying 2 Know gamescom Edition, the 3rd episode of an original web series diving deep into the world of Dying Light 2 Stay Human, on August 26 at 11:00 AM PT / 8:00 PM CEST. During the special gamescom episode, hosted by lead game designer Tymon Smektała and streamed via gamescom Studio, the development team will reveal more about parkour and combat, showcase a new gameplay trailer, and much more.

Parkour is a key element of Dying Light 2 Stay Human, and Dying 2 Know – gamescom Edition will go into detail on how to creatively use parkour to enhance gameplay. Dying Light 2 boasts an advanced, realistic movement system that allows mixing complex parkour moves into combat. 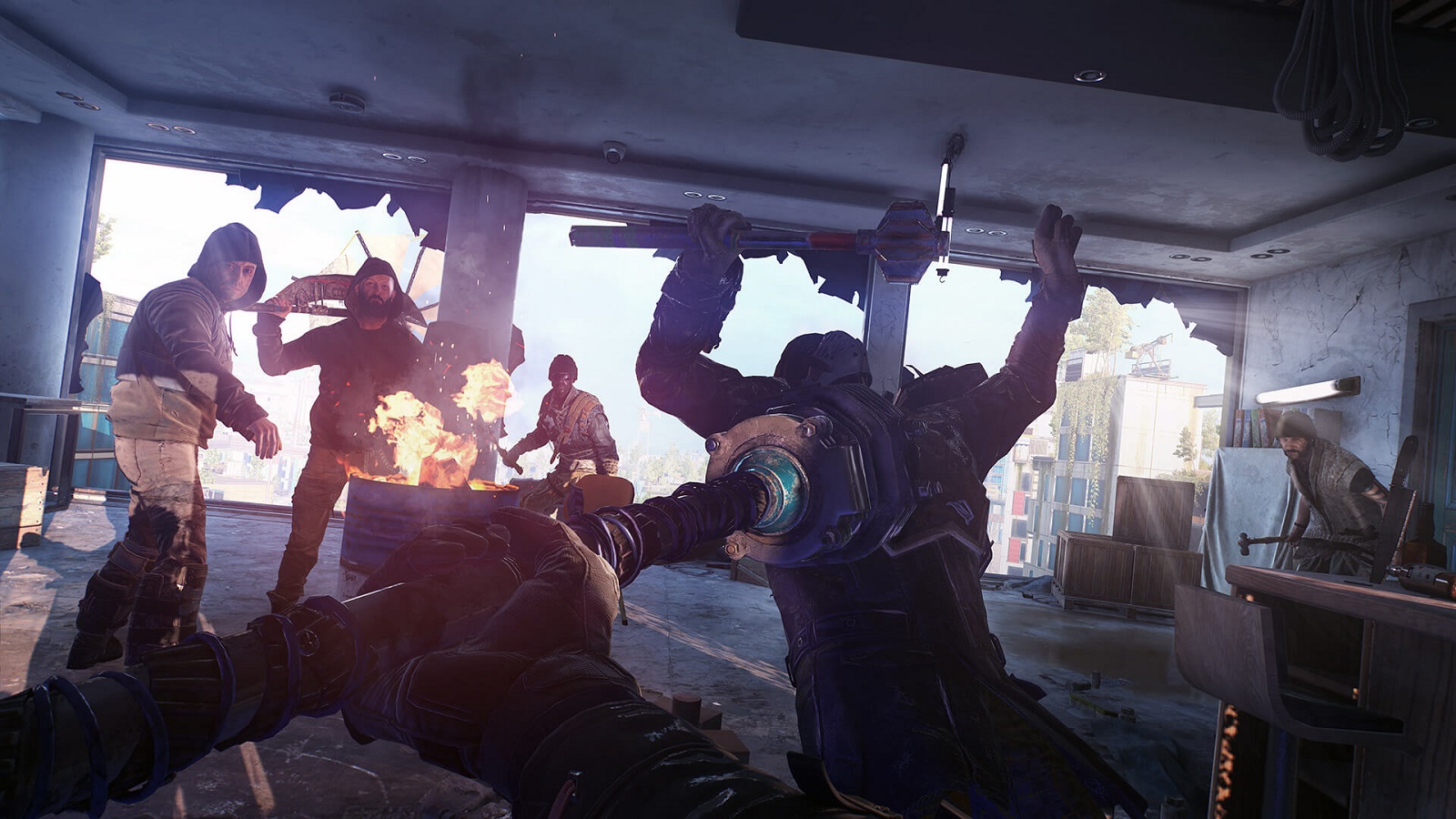 In Dying Light 2 Stay Human, players will find out how powerful Aiden’s hands and legs can be as weapons, but they will also discover an impressive arsenal of deadly tools that will enable them to survive against the infected and the people. This episode will also reveal the inspirations behind the game’s weapons, present Dying Light 2’s parkour and combat in numbers, and examine the factions system more closely.

Dying 2 Know gamescom Edition will bring you closer to the differences between combat versus infected and humans, with further details on the immersive and creative combat system.

Techland will also reveal more details for Techland GG (Gamers and Goodies) and its upcoming UGC cosplay contest. Techland GG is a community hub that will expand, connect and immerse players across all Techland’s titles, starting with Dying Light and Dying Light 2 Stay Human.