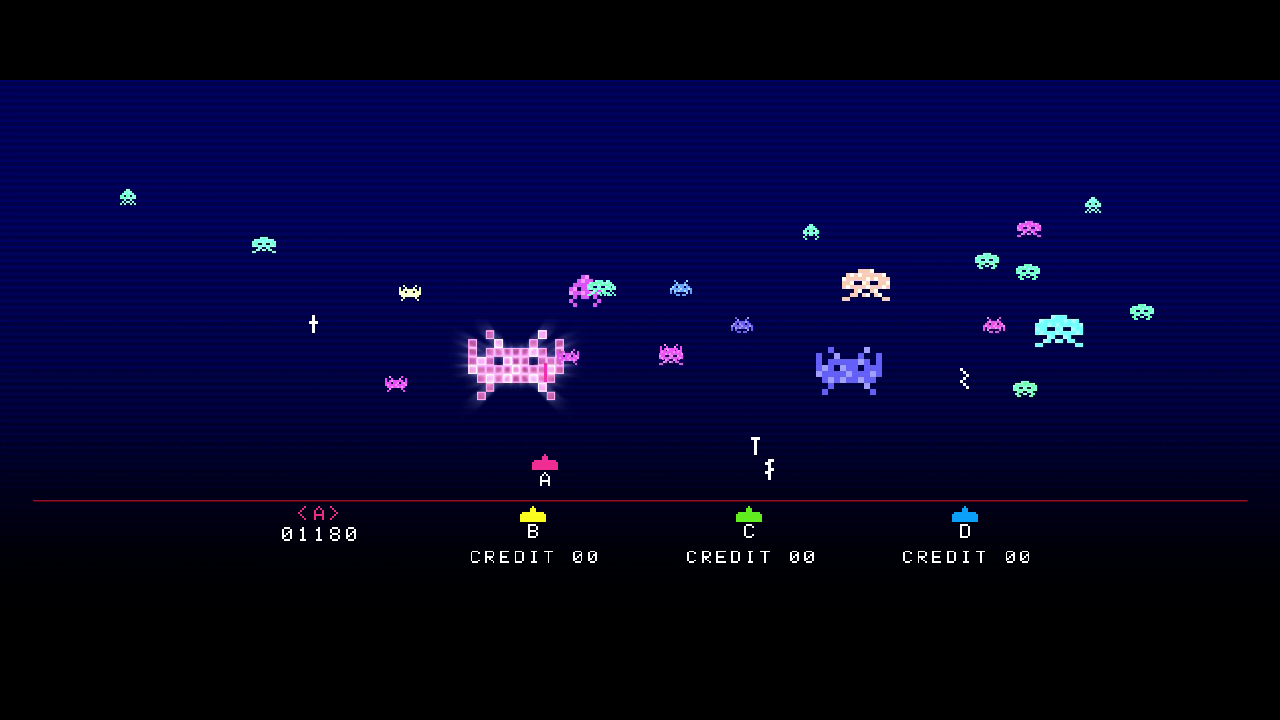 Today, ININ Games and Taito announced that the Space Invaders Invincible Collection is now available digitally through the eShop today on Switch. The game will feature 11 games, and those who purchase the game can also download Arkanoid vs. Space Invaders as well.

One of the most influential video games in history, Space Invaders, is making a comeback to the living rooms! The Space Invaders Invincible Collection includes 11 games of the popular franchise, covering 40 years of Space Invaders history.

ININ Games and TAITO are very happy to announce that the digital version of Space Invaders Invincible Collection is out for Nintendo Switch TODAY!

Even 40 years after its first release, TAITO’s legendary arcade game never fails to amaze fans all around the world with its bright colors, catchy gameplay, and superior music. 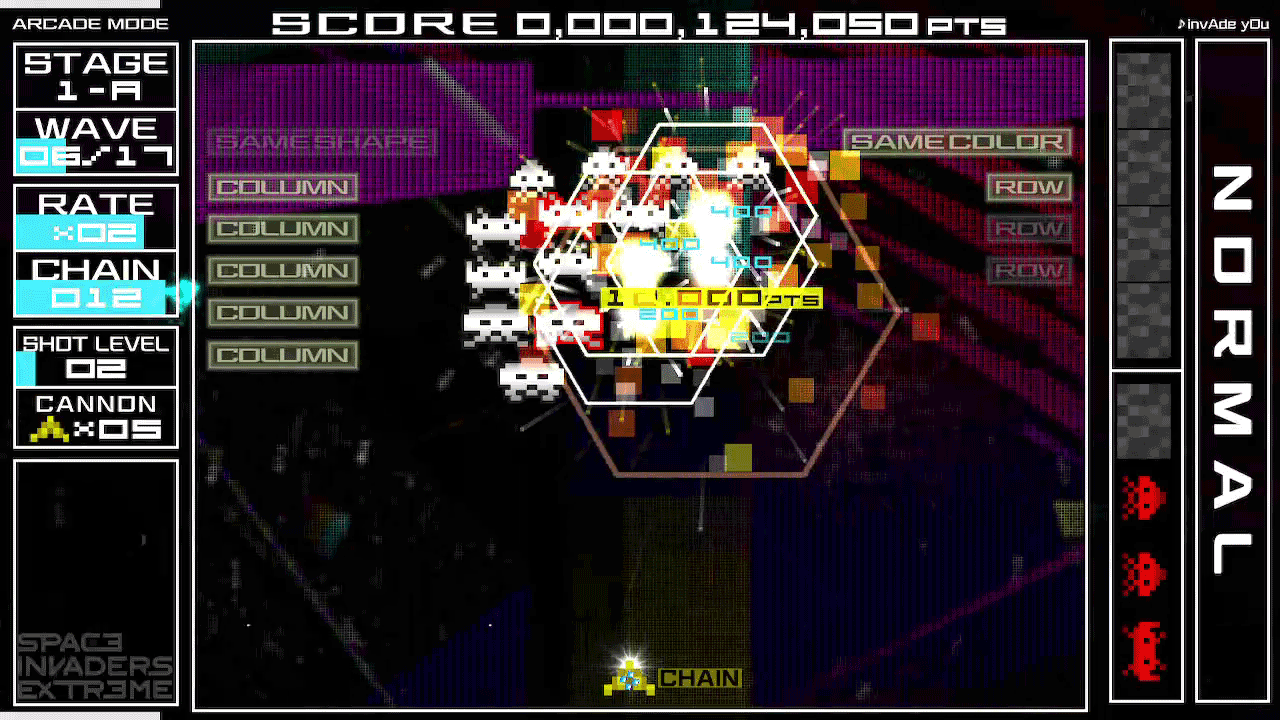