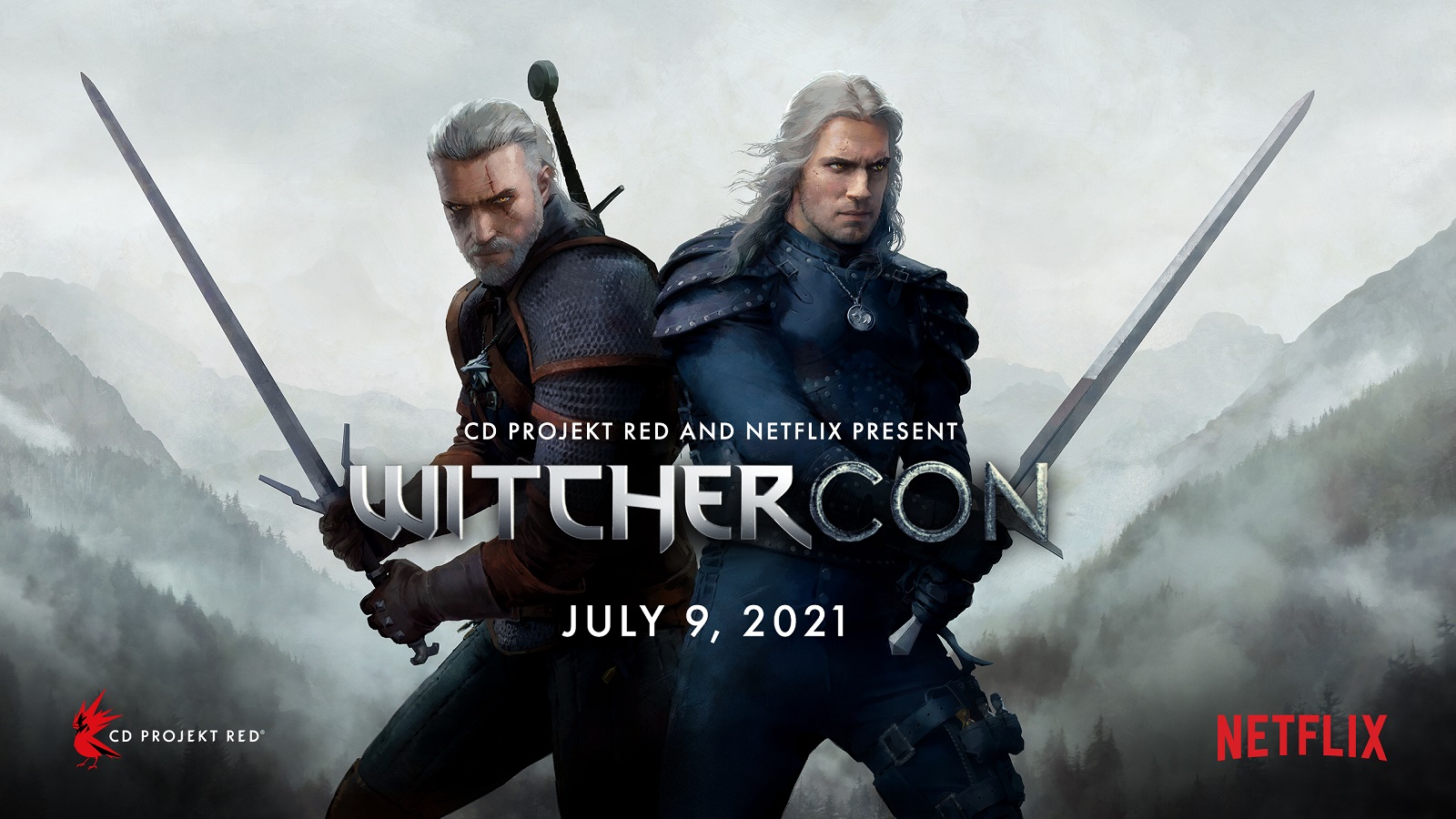 Today, CD PROJEKT RED and Netflix announced its first ever convention centered around the popular Witcher gaming franchise for July 9. WitcherCon will allow fans to interact with crew from the game and Netflix series, as well as take a sneak peek into future projects from the series, such as the new mobile game and upcoming comic books series.

Taking place on Friday July 9th 2021, WitcherCon is an epic event for Witcher fans old and new, bringing together the worlds of The Witcher video games and the TV series. It will feature: