Today, independent studio Winterborn released a new trailer ahead of its pre-alpha demo for the upcoming tactical role-playing game Externus: Path of the Solari, which will head to PC and Xbox One. The game will also have a Kickstarter campaign where interested gamers can back the project.

The story of Externus: Path of the Solari follows Osmund Steele and his sons Alrik and Amante as they travel through the continents of Alcretia and Katrona. Osmund is part of an order known as the Soldat Solari, a tradition he intends to pass down to his sons, that is tasked with keeping balance and order throughout the world of Externus. Our story begins as we follow the Steele family and their companions on their way toward the town of Zyais when they run into unexpected trouble from a mysterious group known as The Monotheists. This group of zealots is led by a man named Gabriel, who has a history with Osmund and the Soldat Solari. Was it Fate that brought them together on this day? Was it the will of the gods? With Gabriel in the picture and rumors swirling of a larger threat, known only as The Abomination, the Steele family will have a lot of roadblocks in their way as they try to keep the balance of the world from shifting into chaos. Will your choices balance things or plunge them further into chaos? What does Fate have in store for you and your companions? Death matters in the world of Externus and losing an ally can change the story.

Externus: Path of the Solari is currently in development for Windows PC and Xbox One with plans to release on other consoles pending approval from the platform holders. We will be seeking funding through Kickstarter, starting next week, to fund additional art support for the project. We will also be launching our Pre-Alpha Demo of the game alongside the launch of our Kickstarter. 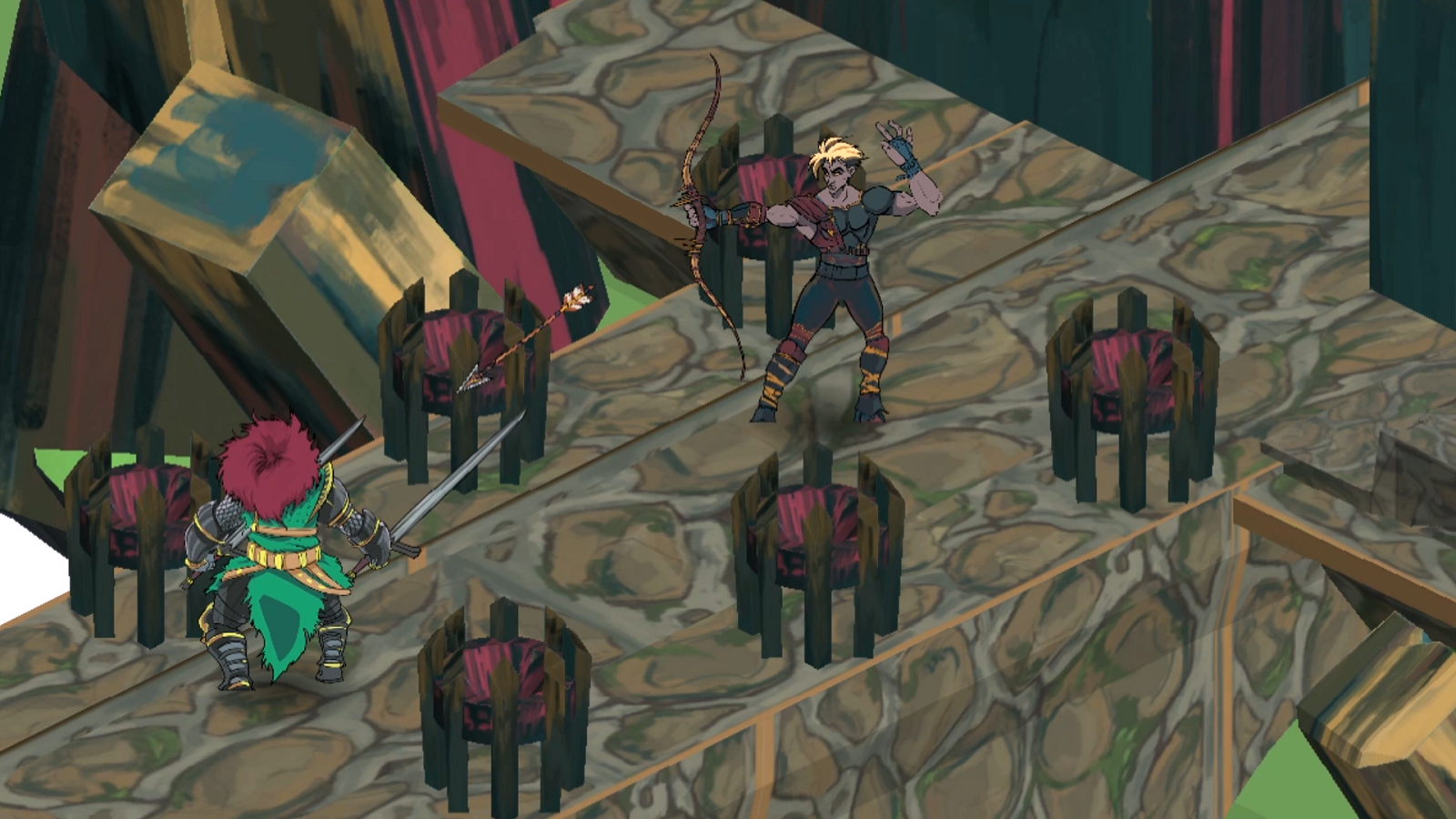 Winterborn was formed in January 2019 by former AAA developers Kent Gambill and Moudy Hamo alongside players of the original tabletop version of Externus. Winterborn is a passionate team working hard to bring an epic role-playing story to your fingertips as you explore a whole new world that has been built from years of tabletop play. We plan to release more information in the coming months, including interviews with the people who played the original tabletop version along with members of the development team. The goal at Winterborn is to make a game for both classic and new players that will be both rewarding and challenging as we bring the games we grew up with into the future.