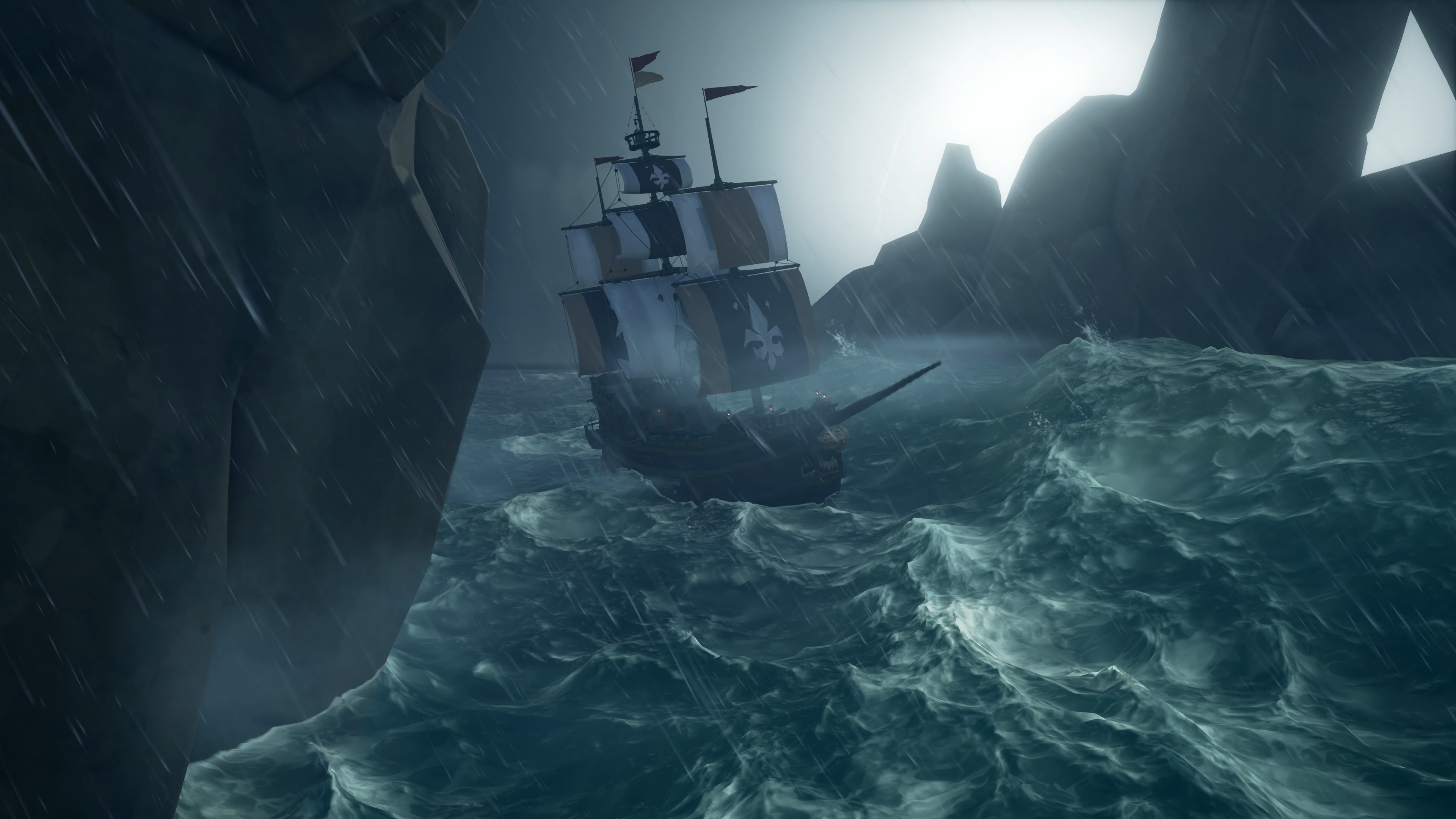 Sea of Thieves, the exciting multiplayer pirate game created by Rare, will be receiving a Closed Beta session. This swash-buckling, sea sailing Beta will start at 4am PST on January 24th, 2018 and end at midnight on January 29th, 2018. This gives eager sailors nearly five full days of pirating and plundering.

The Sea of Thieves Closed Beta will be accessible to anyone that pre-ordered the game and anyone a part of the “Sea of Thieves” Insider Programmer before December 1st, 2017. Microsoft mentioned that the Closed Beta will not be covered by an NDA, meaning that players can stream or capture any of the content they encounter.

Sea of Thieves will be released on Xbox One and PC on March 20th, 2018. For more information on the Closed Beta, visit the official website.