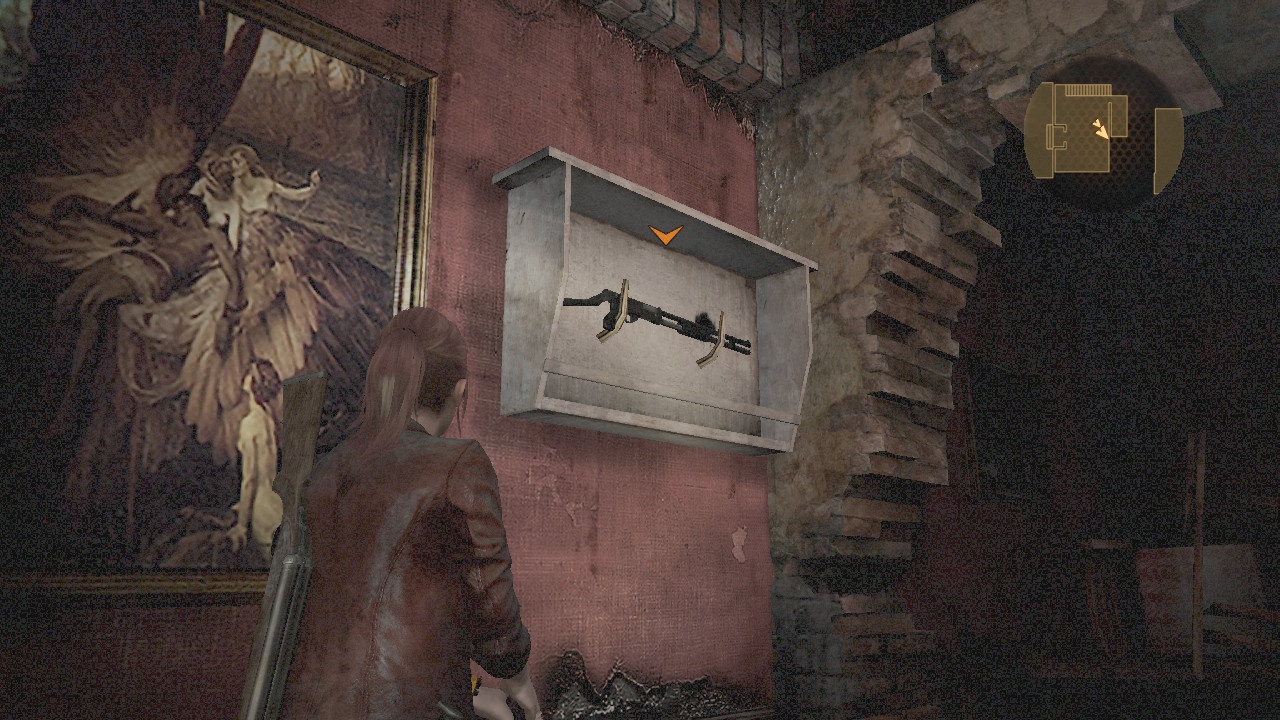 It’s spooky season, and for that it seemed appropriate to bust out the backlog for a spooky game. I’ve been a huge fan of the Resident Evil series since Resident Evil 2 first came out on the PlayStation, but despite Claire being one of my favorite characters in the series, I never got around to playing Resident Evil: Revelations 2. I own it on PlayStation 4, and I bought it on Nintendo Switch when it was released alongside the first Revelations. So, I thought, what better excuse to finally play through the game than to play it for Halloween? 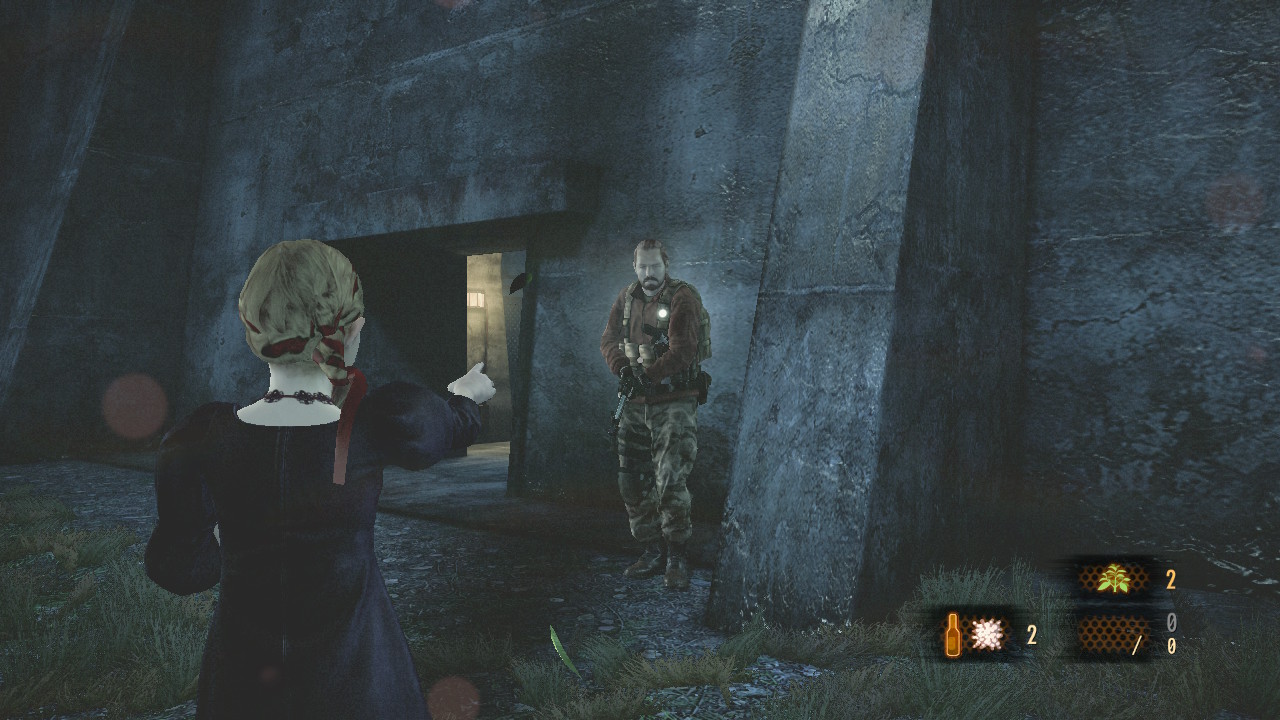 Through the main campaign, there are two stories. One with Claire Redfield as the main character, and one with Barry Burton. Unlike Resident Evil 6, however, the second player for each character doesn’t wield a firearm. Moira, who is with Claire and is Barry’s daughter, has a fear of guns and holds a crowbar. She’s also able to find hidden items by using her flashlight. Natalia, who is with Barry, is a little girl that can sense enemies up ahead and point at hidden items to make them visible. She’s not able to fight unless she has a brick. 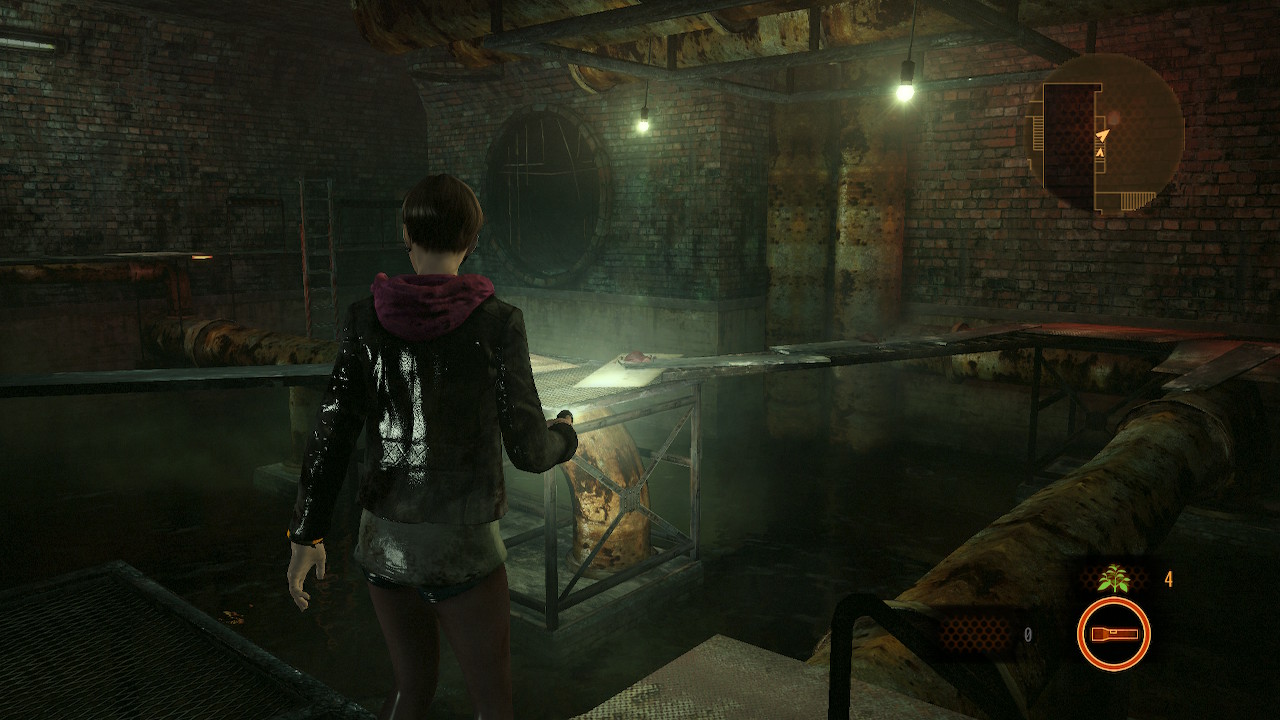 At first, I played primarily as Claire and Barry, but halfway through chapter 1 with each character, I found myself playing as Moira and Natalia much more. Moira was good for blinding enemies with her flashlight then following up with Claire while Natalia’s detection ability turned the game into an undead Metal Gear Solid clone. Sneaking up on enemies and taking them out before they can see me was ridiculously satisfying.

Revelations 2 told its story in a unique way compared to previous installments. When it was first released, it was released in four episodes. Since I’m playing it four years later, every episode is released, and they do have their own story structures that contribute to a wider story. The game isn’t terribly long, but the story is interesting by Resident Evil standards, and it kept me on my toes through Claire’s interactions with a group of doomed people on an island and through Barry’s story of trying to find his daughter on the island six months after the incident. 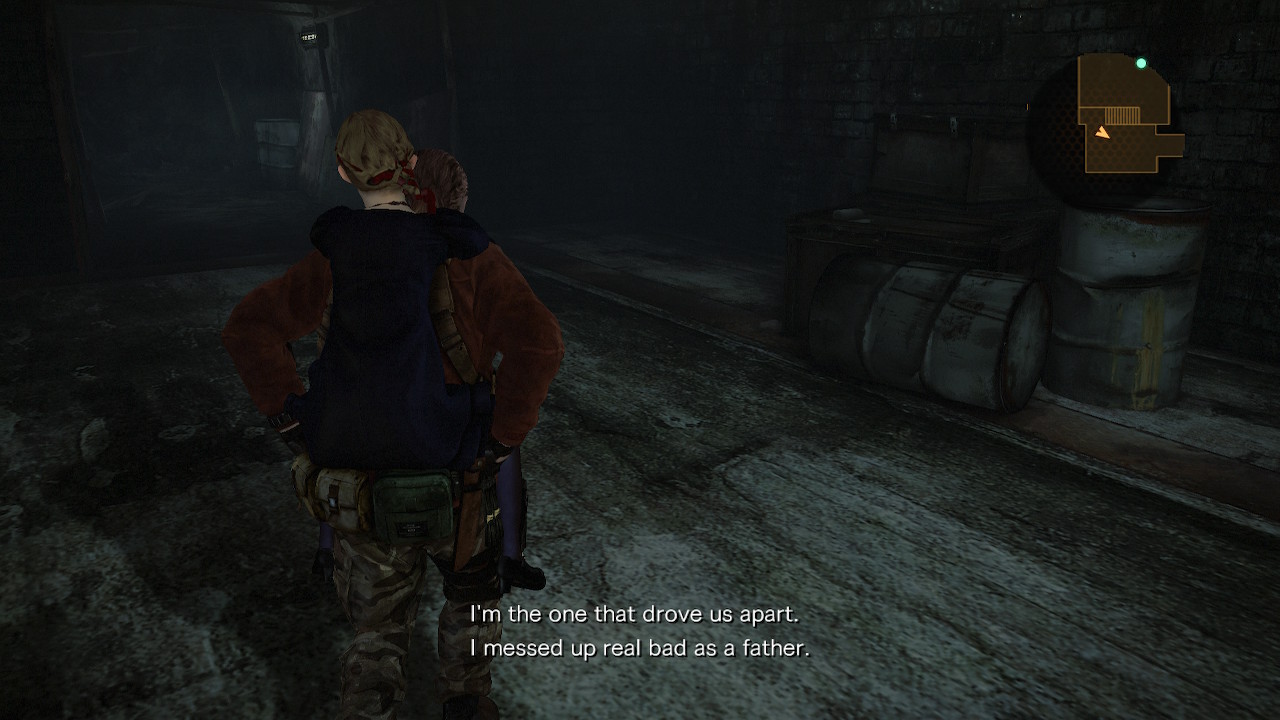 I have yet to dive deep into raid mode, but from what I’ve played so far I know it’ll be a great way to spend time. It’s a collection of levels where you fight through a level while taking out waves of enemies, much like the first Resident Evil Revelations. There are also two additional episodes, The Struggle and Little Miss that I have to get into as well. 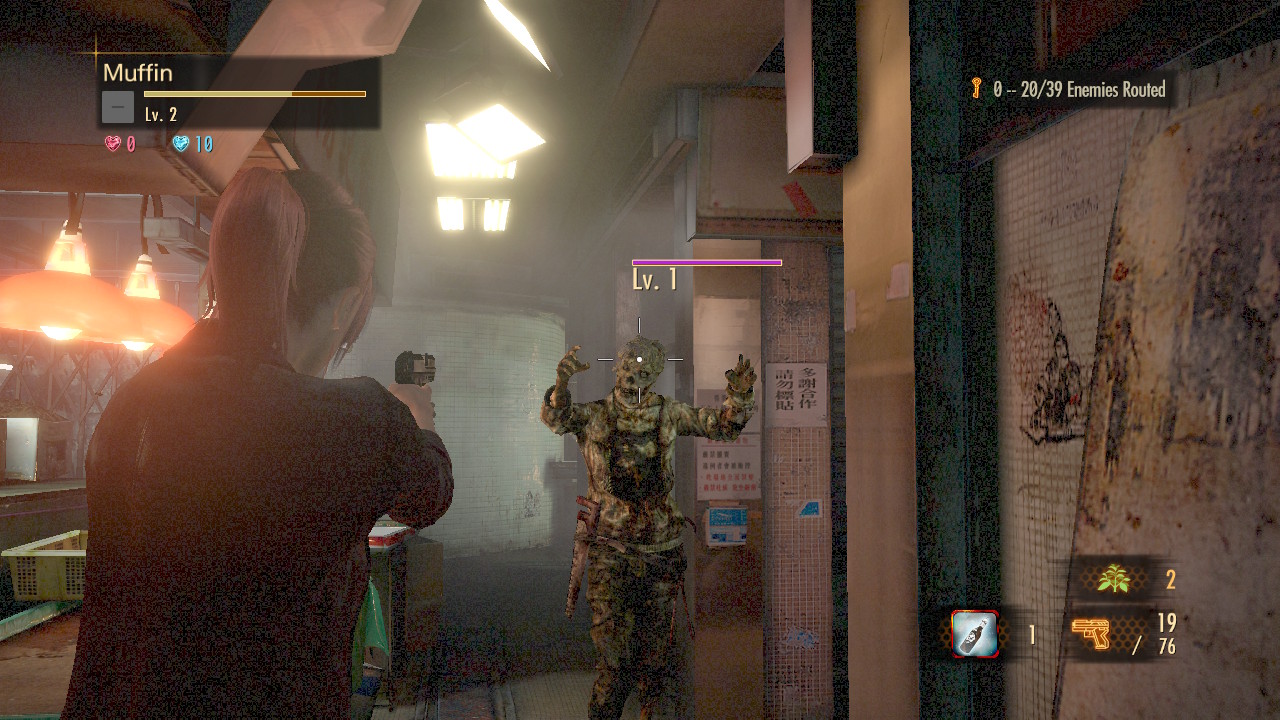