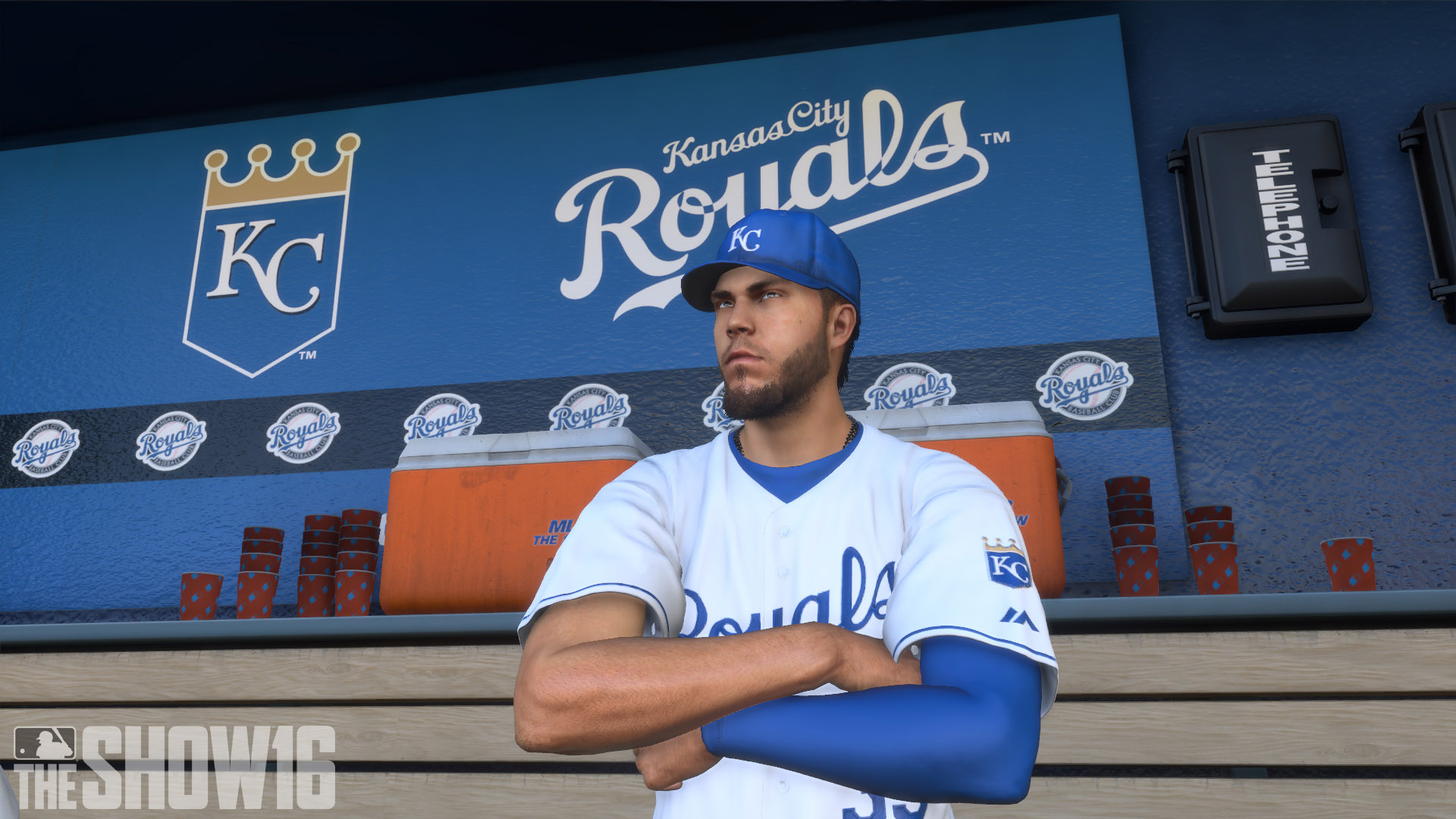 One of the most important aspects of playing a sport is to get up after falling on your face. Last year, Sony’s beloved MLB franchise The Show took its first step backwards in a long time. When you are the only competitor in the market, you can become complacent, and that is exactly what MLB The Show 15 felt like. After years of strong iterations, the series was spinning its wheels. Of course, with Spring Training wrapping up in the actual big leagues, that means we get another installment in the series, and with that comes another chance at success.

If you’re going to build another successful project, why not start with the mode that made the series popular? When MLB The Show introduced Road to the Show years ago, it took the sports gaming world by storm. Road to the Show allowed you to hop in the shoes of a rookie, rise through AA, AAA, and eventually land in the majors. Along the way you acquire skill points to boost your level, as well as having to deal with various contract details and interactions between you and the general manager. Since its inception, the concept has been copied to death, and its novelty has worn off. In order to bring some excitement to the aging mode, The Show 16 brings in some fresh arcade-style features.

One of the most noticeable features is the new Showtime meter that slows down time and allows you to gather yourself during a big play/at-bat.  Showtime can be popped at any point during the game, but it comes in limited supply so you have to be smart. The effect can be very helpful when trying to steal a base, whereas it seemed less useful during an at-bat. When playing The Show, you get into a flow with your swings. You memorize your player’s swinging animation, and throwing the game into slow motion can break you out of that flow, making a successful hit difficult to achieve. However, when you do slow down life around you, connect with the ball through a pounding shot, and gaze as it cruises over the outfield wall, it feels pretty incredible. That being said, you may spend a lot of your time without the Showtime meter, as you can use it to reserve certain perks going into a game. For example, if you are proficient at contact hitting, you can unlock a perk that drains your meter, but also guarantees you will receive all strikes in at least one at-bat. At the same time, applying this perk will assure you have no Showtime meter during the game.

Fielding the ball has also experienced a change. In previous years, grabbing a ground ball would play out like it does during single player, with you directing your player to the ball, holding down the desired base, and waiting on the throw to happen. Now, when you go to throw the ball, the action slows down and provides a shooting target on the glove of whoever is catching your toss. This small mini-game can provide some intense moments as you make a diving catch and do your best to get the baseball to the first basemen in time to beat out the runner.

The process from going game-to-game has been expedited, as you can now jump into the next game within a series without hopping back to the main screen. This process makes getting through games much more enjoyable, and eliminates a lot of those pesky load times. In a series that has consistently bragged about its realism, seeing these out-of-the-ordinary features appear is surprising. It’s a big leap for the series, but it’s one that pays off. While they are far from perfect, they add life to an aging mode that has felt the same for years now.

While Road to the Show features some heavy changes, Franchise Mode remains mostly unaltered from the previous year. You have to dig into great detail to actually spot the differences, such as the inclusion of always fascinating budget graphs. Player personalities have been adjusted so that upon contract negotiations, they will take more into account than the number beside the dollar sign. Players now care about their role, residing city, and the success of the team. This means the popular “play as the Yankees or Red Sox and sign everybody in free agency” method is no longer valid. These minute changes are fine, but they do little to change the grand scheme of things.

The action on the diamond remains similar to years past, with a few tweaks. One of my biggest issues last year was the absence of being able to control your batter’s stride, a feature the series has had for years. The absence has been rectified this year as the ability to do so is now an option in the settings. Visually, textures have been slightly upgraded; the stadium itself is cleaner, and the grass textures has been improved tremendously.

Card-based mini-games have become an odd sensation recently. In sports games, that obsession has been percolating for years. MLB The Show touts its Diamond Dynasty mode as its own representation of such ideas. In it, you are assigned lower skilled players in hopes of acquiring more talent by winning in online games. The foundation has always been strong, but the microtransaction-laden infrastructure has always seemed very off-putting. MLB The Show 16 goes a tremendous way in making Diamond Dynasty not just a money trap, but instead one of the most unique features in sports games today.

There are more creation options available to you, but the real changes are in the new modes Battle Royale and Conquest. Battle Royale is similar to Madden’s Draft Champions mode as you draft a roster, including a few legends, and play through online games in hopes of earning more cards. It’s a fun inclusion and one that will undoubtedly spread to many other sports franchises.

The real all-star in MLB The Show 16 is the Conquest mode, one of the oddest inclusions I have seen in a sports game. You begin with your pre-made team and are presented with a hexagon-tiled map of the United States. Your team is situated in the middle of the map, and you must use your fan base to expand outwards and take control of the United States. This is done by taking on other fan bases, which is only smart if you have more fans. For example, you wouldn’t want to challenge the Dodgers or Yankees fans in the beginning because their fanbases are huge, whereas the Arizona Diamondbacks could be an easy early target. It’s a fairly convoluted process that isn’t explained elegantly, but it is a ton of fun. It does a great job of bringing in the single player experience to Diamond Dynasty. The existence of Conquest mode is equally brilliant and mind-boggling, but I absolutely adore it.

The sudden drop off in quality last year was worrisome, but it is reassuring to see MLB The Show quickly rebound with a fantastic product. Fans have clamored for changes to Road to the Show for years, and the new additions freshen things up just enough. The focus paid to Diamond Dynasty is finally paying off as well, with the new modes being a lot of fun, and the Conquest option in particular luring hours and hours of your time away. MLB The Show was once thought to be the cream of the crop in the sports genre, and MLB The Show 16 is a great argument for putting the crown atop their heads once again.

While the gameplay is similar to years past, the new modes add a ton of previously unfound variety. The Road to the Show mode has finally been updated and is guaranteed to hook longtime players. On top of that, Diamond Dynasty no longer feels like an afterthought, and is instead one of the most joyous things about the game. After a slip and fall last year, Sony has managed to make sure MLB The Show 16 lands directly on its feet.