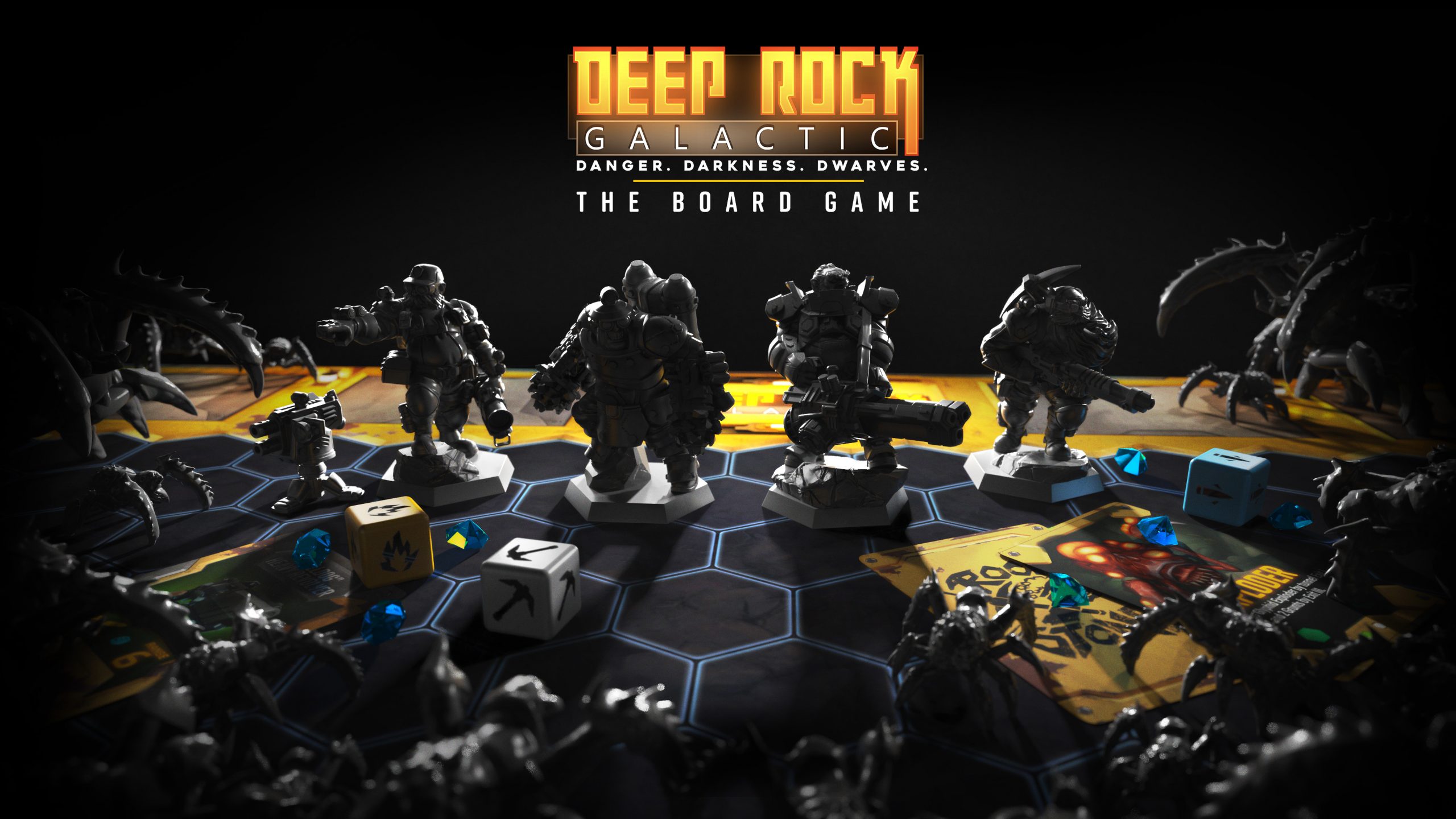 Have you ever fantasized about being a space dwarf mining in the far reaches of the cosmos? Well then it’s time to grab your drills and prepare yourselves because Deep Rock Galactic: The Board Game Kickstarter by Ghost Ship Games and MOOD Publishing is now live! With this new Kickstarter, you can become one of the first backers for the tabletop version of the popular Sci-fi co-op shooter, Deep Rock Galactic. Along with the four tiers that you can choose from, if you back within the first 24 hours of funding then you will also be rewarded with a commemorative coin! 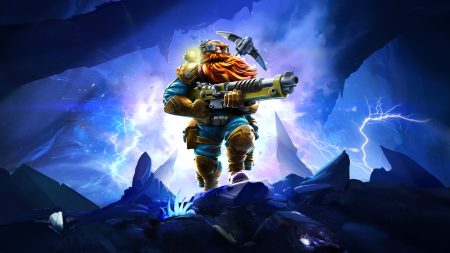 Backers will have the opportunity to invest in the game at four different tiers, choosing between a base game, deluxe edition, collectors edition and a 4-pack of the game. The base game will include beautifully detailed miniatures of the four dwarf classes and the deluxe edition will add high-quality miniature models of all the Glyphids and Mactera hiding in the depths. Backers who invest at the collectors edition level will receive the deluxe edition of the game, as well as a variety of Deep Rock Galactic themed swag. Prices for these backing tiers will be made available alongside the launch on February 10, 2022. 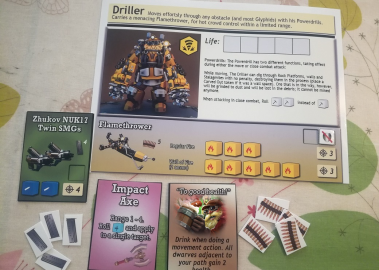 Working as one of four different classes of mining dwarves, Deep Rock Galactic: The Board Game is a faithful adaptation of the award-winning co-op experience. Built by legendary board game designer behind Champions of Midgard, Ole Steiness, the game takes four players to Hoxxes IV on the tabletop for the first time. Operating as either the Driller, the Scout, the Engineer or the Gunner, players must work together to navigate the complicated terrain, digging through tunnels and collecting the valuable materials that lie within the underground caverns, fighting off deadly enemies and attempting to escape with their spoils and their lives.

So, are you ready to jump into the mines for yourself to see what dangers and riches lie below? Then you can head on over to the Kickstarter right now! For more news on Deep Rock Galactic: the Board Game and everything else within the gaming sphere, stay right her on Gaming Trend.