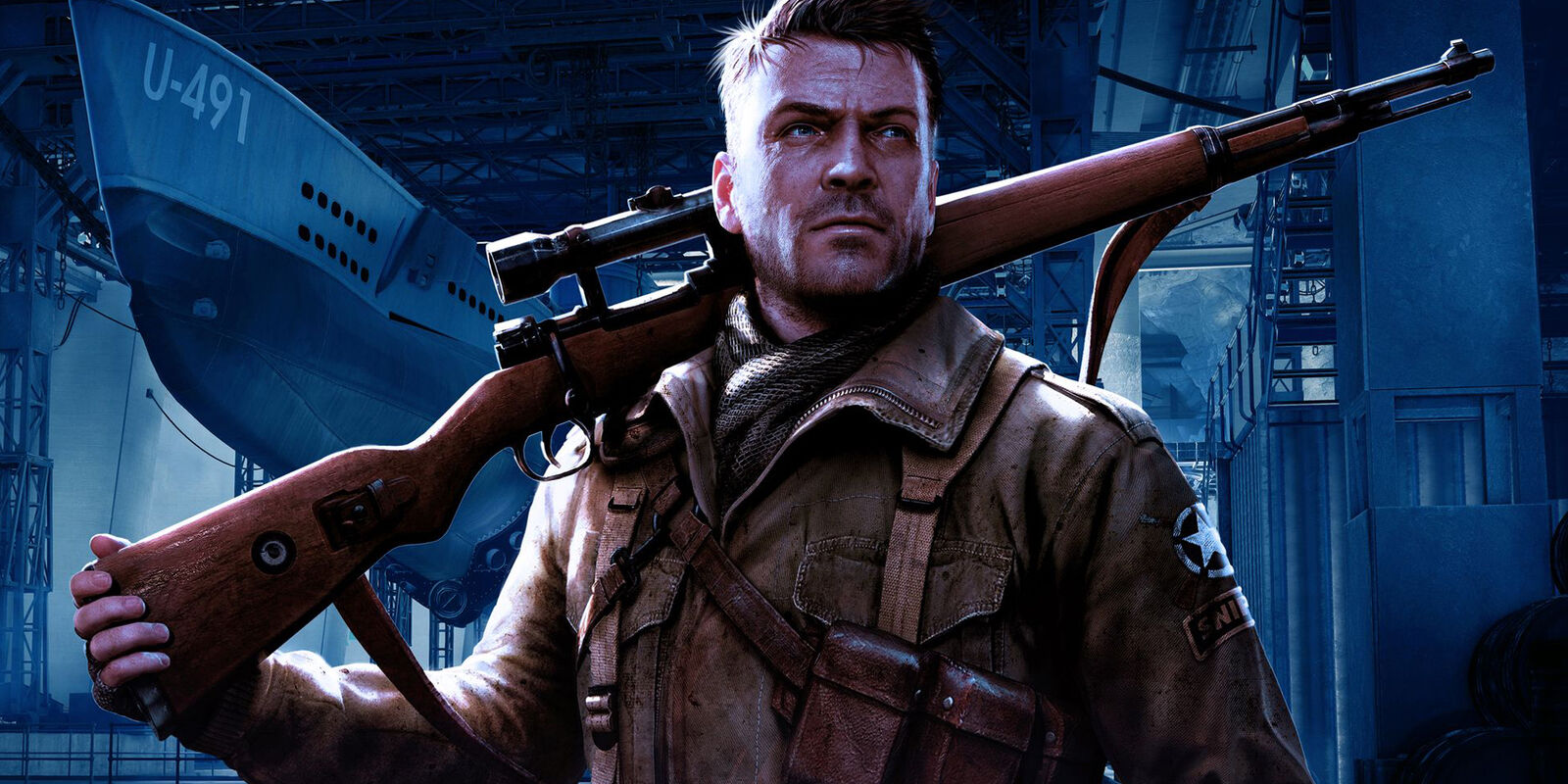 Have you ever wanted to fight against the Axis powers of WWII from the comfort of your own home? Well, you’re in luck because Rebellion Unplugged, the tabletop division of Rebellion, has announced that Sniper Elite: The Board Game will debut this June! This new board game will allow 1-4 players to enjoy the stealth-action gameplay familiar to fans of the video game series at the dining room table! 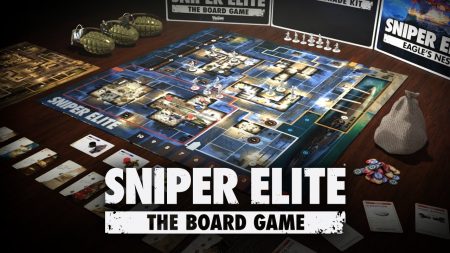 The game recreates the classic Sniper Elite gameplay of stealth and meticulous planning, followed by franticly trying to escape the Axis forces’ clutches if all does not go to plan. It is a deadly game of cat-and-mouse, where victory or defeat could change the course of the war. One player takes on the role of allied sniper Karl Fairburne, dropped deep behind enemy lines to complete objectives critical to the Allied war effort, while their opponents team up to control squads of Axis soldiers tasked with defending their base and dealing with the intruder. The sniper keeps their location secret by tracking their movement on a hidden board, carefully making their way across the map towards the objectives identified by Allied HQ. 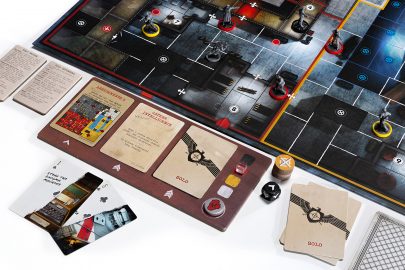 Stealth is their greatest advantage but knowing when to reach for their rifle and take the shot can be the key to securing victory. Faced with this fearsome adversary, the Axis soldiers must use their superior numbers and the unique abilities of their specialist officers to turn the tides of battle in their favor. Tactical planning and careful insight are critical as they track the sniper’s movements and outwit their bluffs, using their miniatures to block paths, guard vulnerable areas, and move in for the kill.

10 Unique Miniatures – Karl Fairburne and nine Axis Soldiers are transformed into 28mm plastic miniatures for players to command in the game, patrolling the board with the defenders and revealing the Karl Fairburne mini when his location is discovered. Each miniature is a unique sculpt, with an ink wash to bring out the details.

Double-sided Game Board – The double-sided game board offers two different maps to play on. Dash between the buildings of the Launch Facility, ducking into cover to avoid patrols as you make your way to your objectives, or make use of the elevated walkway as you attempt to avoid detection in the Submarine Pens.

Dedicated Solo Rules – For those who see themselves as more of a lone wolf, the dedicated solo rules mean you can jump into the game alone and see whether you can successfully lead Karl to victory against the Axis. Optional rules variants include ways to increase or decrease the difficulty and provide you with new challenges to face.

The Eagle’s Nest Expansion – Add even more variety to your games with the Eagle’s Nest expansion, which introduces two new maps, alternative Allied Snipers each with unique abilities and miniatures, and additional items and solo cards. 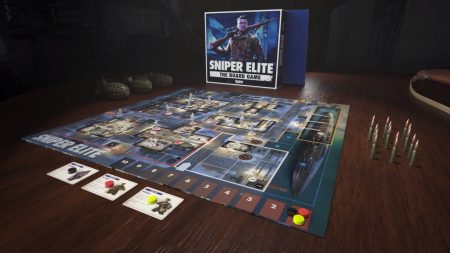 So, are ready to do some hunting? Good, because Sniper Elite: The Board Game can be preordered right now! For more news on Sniper Elite and everything else in the gaming sphere, stay right here on Gaming Trend.