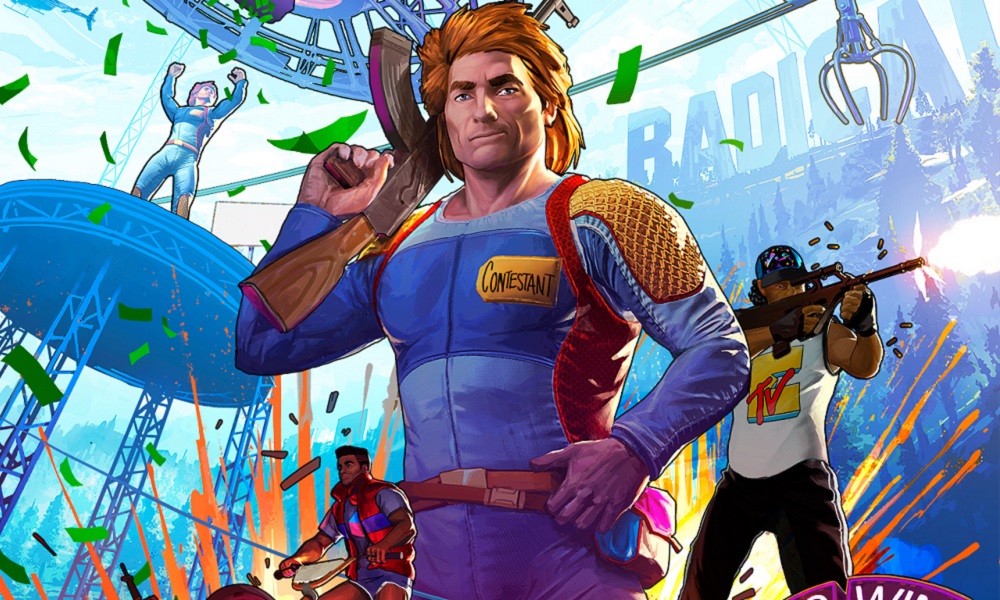 Today, Boss Key Productions founder Cliff Bleszinski announced some saddening news, as he tweeted out that the company will be effectively done as of today. The company, which has released Lawbreakers and its recent Early Access shooter Radical Heights, will still keep servers operational for the latter for the near future.

In Bleszinski’s tweet regarding Boss Key Productions, he cited that he wanted to “make a world class video game studio” and had “hired some of the best talent in the videogame industry.” He admits that the studio’s first project Lawbreakers “unfortunately failed to gain traction, and in a last ditch attempt, we scrambled to do our take on the huge battle royale genre with Radical Heights…” to mixed results.

Bleszinski plans to take a break to focus on his family and pet, and has announced that the servers for Radical Heights will remain. This comes a month after the studio released a statement regarding the financial failure of Lawbreakers. Check out Hunter’s review of Lawbreakers, and stay tuned for more news here on Gaming Trend.