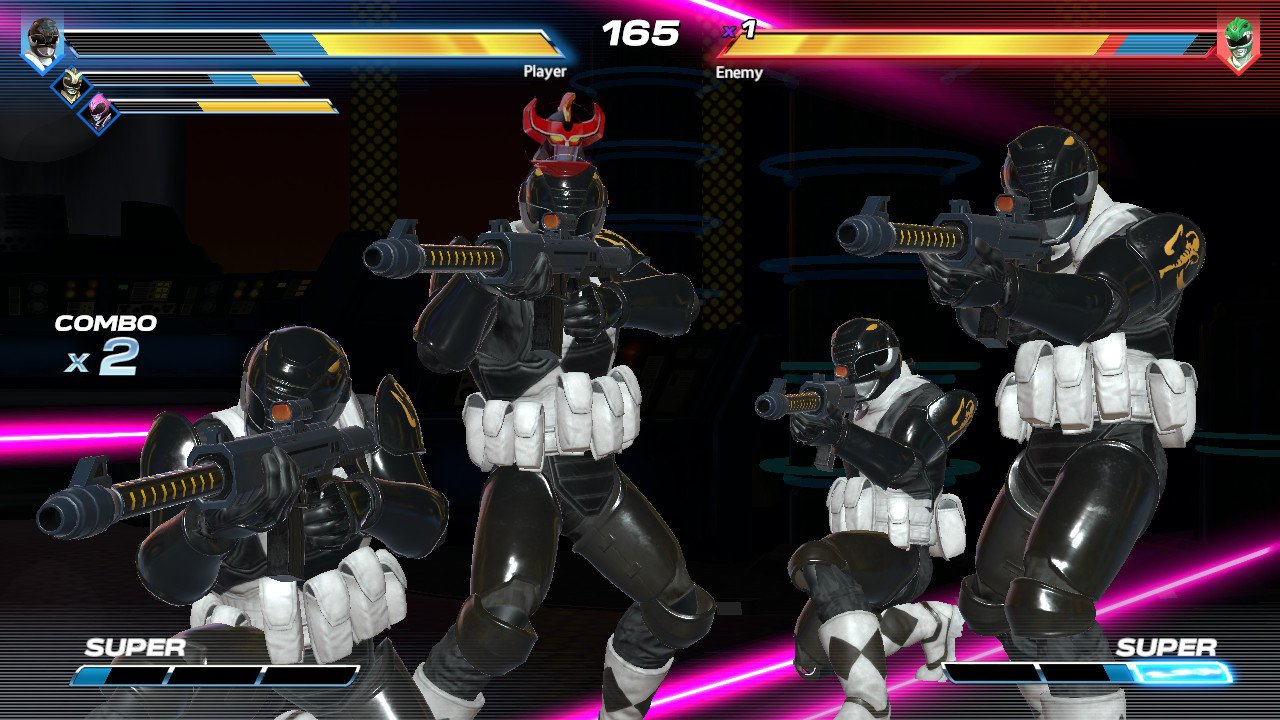 If you’ve read my past reviews, you know that I’m a big fan of fighting games that are simple to get into, but hard to master. While I’m not a huge fan of the Power Rangers series, I do appreciate the original incarnation as well as some episodes here and there. To mark the franchise’s 25th anniversary, nWay has created Power Rangers: Battle for the Grid, a 3v3 fighting game that acts as a celebration of different Power Rangers media, from the first season to the Boom! Studios comic series. It’s a solid experience, but also lacks some features that hold it back from being the perfect Power Rangers game. 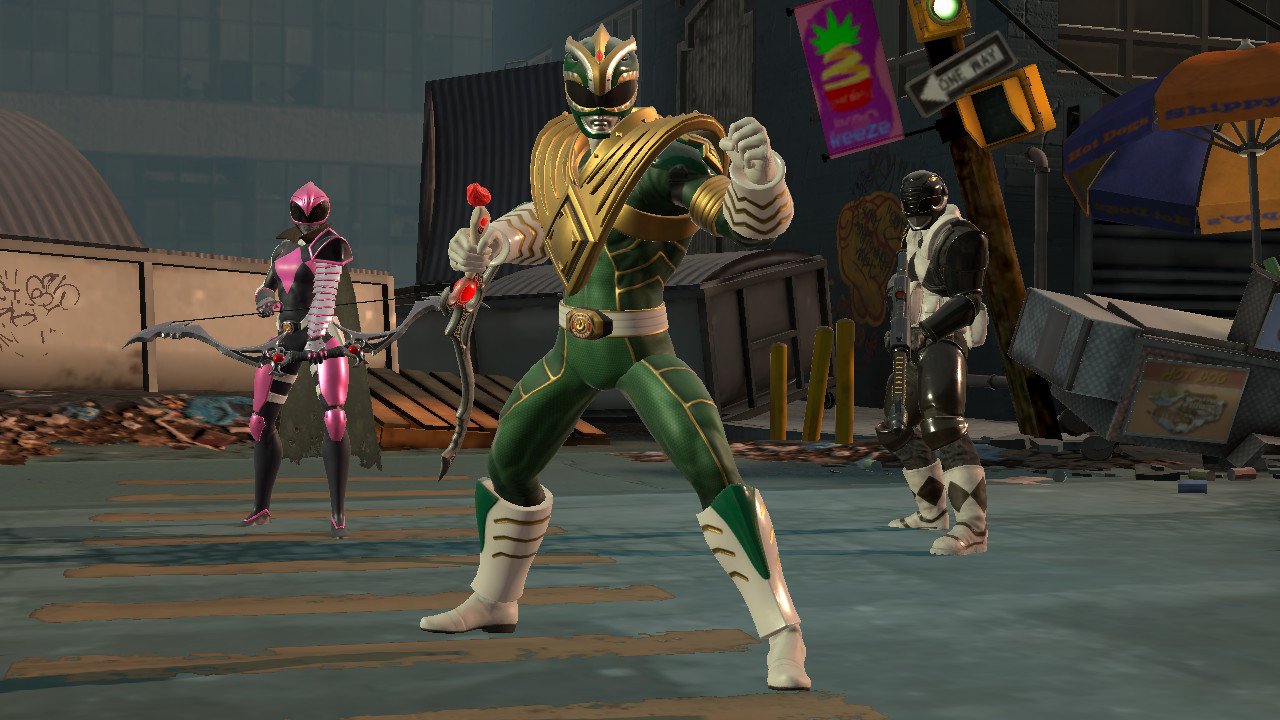 With a title that’s loosely based off the Boom! Studios event Power Rangers: Shattered Grid, Battle for the Grid pits two teams of three fighters on a 2.5D plane as they whittle down their opponents health to zero. There are four main attack buttons (a light, medium, and heavy attack, as well as a special attack), but there are other buttons that do things like tag out your current fighter or summon a gigantic robot to help you out when one of your fighters is defeated. Giving or receiving damage will fill up a super meter that you can use for powerful moves (some which are character-specific), so you’ll need to use this energy wisely.

Moves can be chained together, but most combos can be performed even on low-level play. If you’re struggling with your current fighter, you can tag them out by double-tapping a shoulder button, but your opponent can force you to switch with a snapback technique as well. The main gameplay system is deep and comprehensive, and there’s enough going on during gameplay to be engaging yet not too overwhelming. To put this in perspective, it’s basically the team-based system of Marvel Vs. Capcom mixed with the accessibility and simplicity of Super Smash Bros. and Skullgirls. 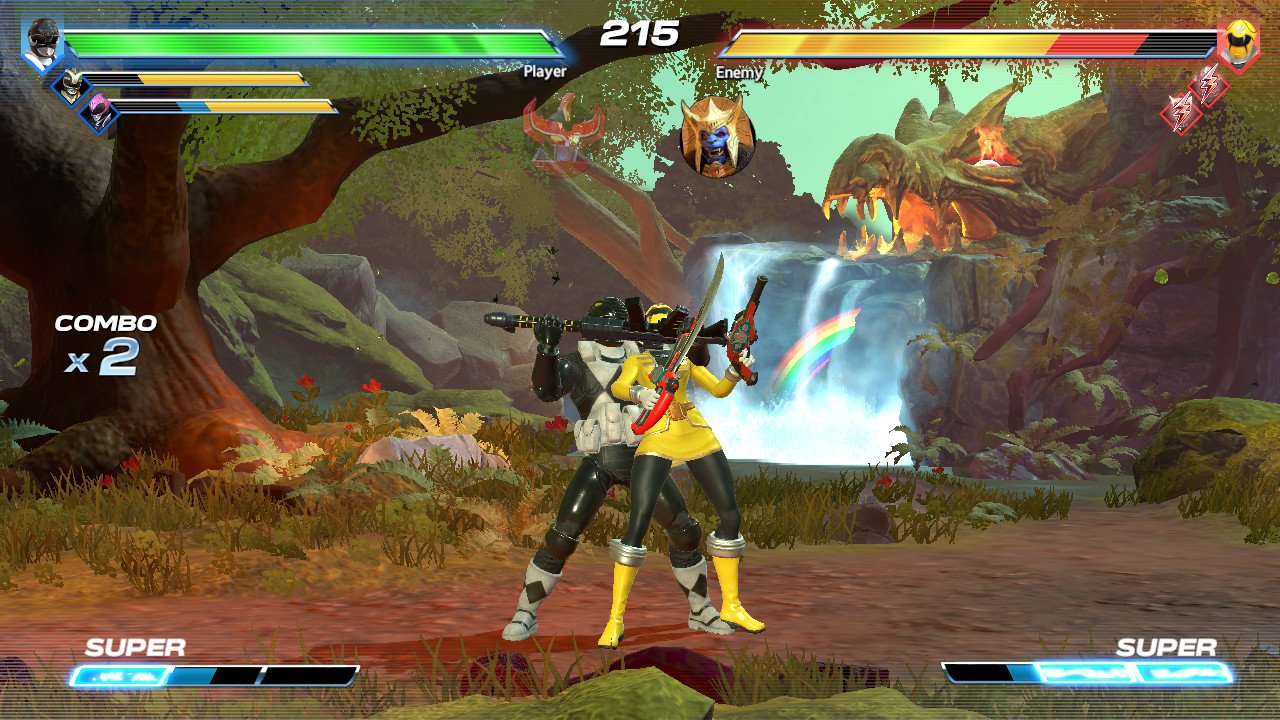 While moves can be easily executed, they can be countered with practice, which gives those who want to grind in the technical aspects some incentive to play compared to something like Pocket Rumble. Character moveset variety is surprisingly diverse, from Tommy Oliver dishing out quick short-range and long-range attacks to villain Goldar, who’s slower and heavy but can dish out a whole lot of damage. Each character feels different even if they share the same universal control scheme, and it helps to experiment with all of them in order to create the perfect threesome. You have to pick three characters, which is a minor nitpick considering Skullgirls did the player trade-off perfectly (from one overpowered character versus two or three less powerful characters).

The gameplay is near-perfect, and the online multiplayer is even more so. Matchmaking options are serviceable (with ranked and casual online modes included here), but when put into practice, Battle for the Grid shines remarkably well. Finding a match was quick and painless, and ranked matches consisted of nearly nonexistent lag and latency issues; during a string of ten or so matches, I encountered minimal lagged inputs, and I was absolutely giddy at how smooth the game performed when playing against other opponents. It’s an infrastructure that nWay most likely inherited from its mobile past, and I wish future fighting games followed this example. 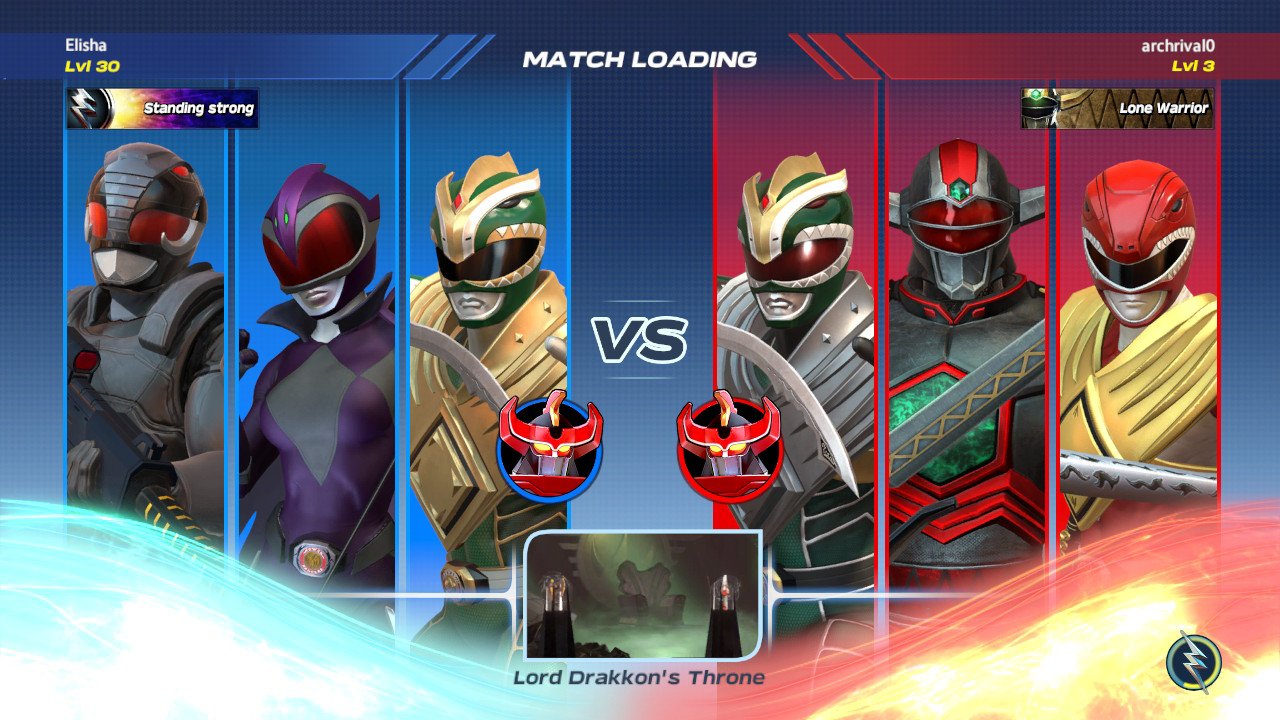 However, not everything about Battle for the Grid is sunshine and roses. For one, the presentation is a bit lacking in terms of sound design and is inconsistent overall. The game admittedly looks gorgeous docked and undocked, and characters move pretty fluidly, with few framerate drops when the action gets particularly heated. However, the whole thing feels rather sparse as there’s no voice acting with any of the characters, character interactions being limited to text box conversations. I wouldn’t have minded stand-in voice actors with a few grunts and battle lines, but you can’t win them all. The music is also forgettable, minus the few times the main theme is referenced. Single-player content is substandard, with your team going through a series of seven different battles, culminating with a text box ending for your team leader. It’s forgettable and made me just explore the multiplayer options more.

The biggest problem, however, is how thin on content the whole package is. For a celebration of a series with 25 years of rich history, the fact that there are only nine characters in the initial roster is very egregious. While games like Skullgirls and Blazblue: Calamity Trigger could get away with this due to them being new IPs at the time, you have hundreds of characters to choose from, heroes and villains alike. This is especially jarring as there’s already a season pass that advertises three more characters for the odd price of $14.99 (if Rita Repulsa isn’t announced, we riot). For comparison, the base game is merely $19.99. You only have a handful of stages to choose from, with only five available at this writing. They’re pretty nifty (a standout being the mission control room where you can see a low-polygon model of Zordon), but again, this is a celebration of the whole series rather than one specific season or cast of characters. The amount of content is similar to a game in Early Access, but with the inclusion of a season pass you’ll need to purchase if you want more characters. This problem is mitigated by the announcement that nWay will give us some more characters for free, but as it stands, it’s a rather sad disappointment for otherwise perfect gameplay. 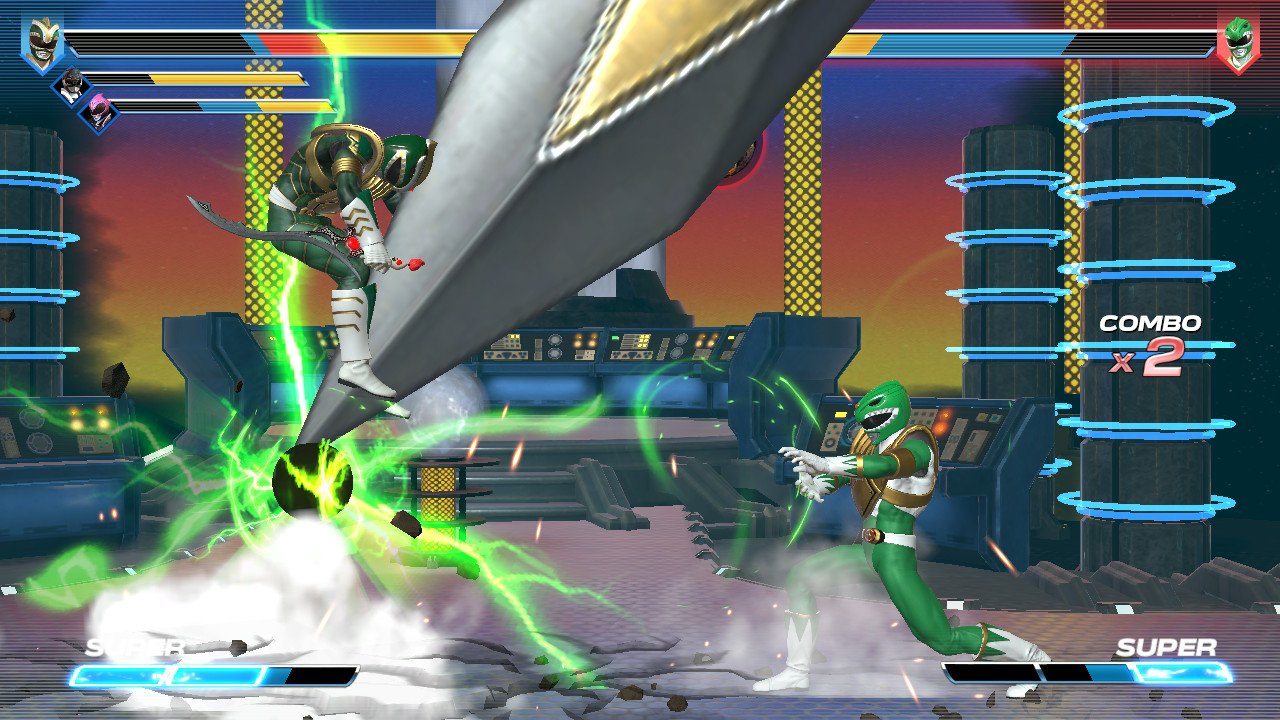 Power Rangers: Battle for the Grid

Power Rangers: Battle for the Grid has some near-perfect online play and tag-team mechanics, but is held back by some disappointing story modes and an egregious lack of content. Dedicated Power Rangers fans and fighting game enthusiasts will find a lot to love, but for everyone else, wait until the free update for more characters and content in the future.

Elisha Deogracias is an aspiring accountant by day, freelance writer by night. Before writing for Gaming Trend, he had a small gig on the now defunct Examiner. When not being a third wheel with his best friends on dates or yearning for some closure on Pushing Daisies, he's busy catching up on shonen manga and wacky rhythm games. Mains R.O.B. in Smash. Still doesn't know if he's a kid or a squid.
Related Articles: Indies, Power Rangers: Battle for the Grid
Share
Tweet
Share
Submit