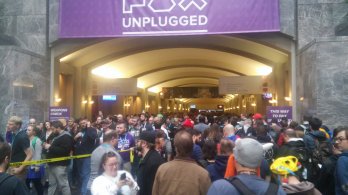 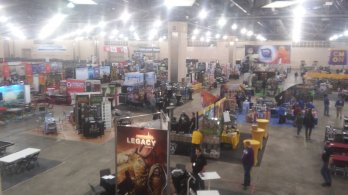 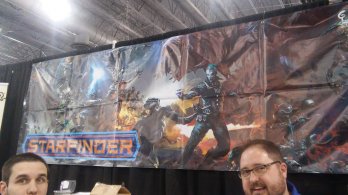 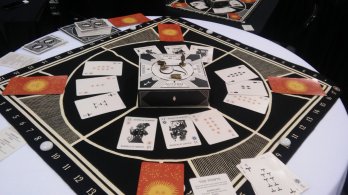 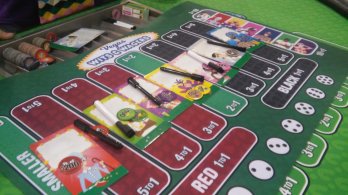 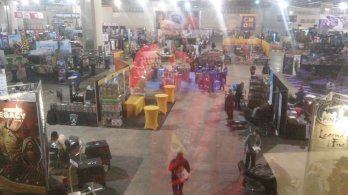 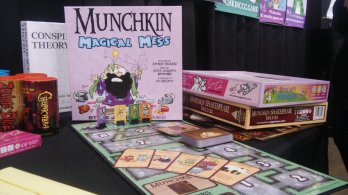 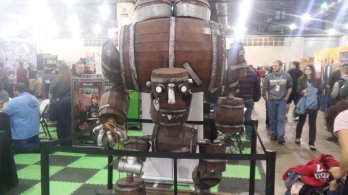 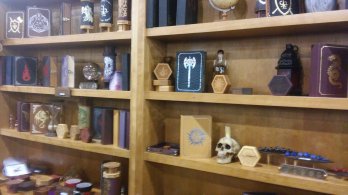 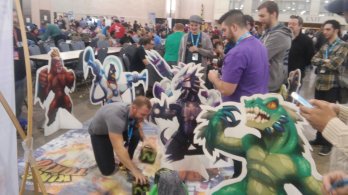 The inaugural PAX Unplugged was an astonishing success for all involved. The Philadelphia convention center was packed to the gills, with designers and fans stretching in all directions. I was delighted to see the indie developers right along the giants, and all of them were connecting with fans, showing off their products, and adding to a growing sense of enthusiasm in the tabletop market.

Despite BGGcon happening on the same weekend, PAX Unplugged saw no drop in quality. Major studios made their appearance, as well as tabletop luminaries Geek and Sundry, Tom Vasel, and Shut Up and Sit Down. Wizards of the Coast’s president made the keynote speech, signaling that this was an event to take seriously.

If there was any drawback to the inaugural analog-focused PAX, it was only the level of success that it achieved, leading to some crowding for the many events. I knew that Philadelphia was an excellent city for nerd culture, but it wasn’t until the convention that I first saw that enthusiasm with full force. Thousands upon thousands sold out the event on Saturday, leaving every game, event, and tournament packed. Multiple exhibitors sold out of their products, from independent studios to some of the more established creators. Meanwhile, the generous array of free play tables gave everyone new chances to interact and get their hands on new purchases with strangers.

It was with this swell of pride that I spoke with many of the people who came together to make this event possible. Check for anything with our PAX tag in the coming days to hear about the many wonderful people I had time to talk to, including Paizo, Steve Jackson Games, Game on Tabletop, White Wolf Publishing, and more.

I also encourage you to do as I did: take a chance on a name you don’t recognize. Some of my greatest experiences were in taking a moment to demo a game I new nothing about and connect with its creator. It’s chances like these that make PAX Unplugged so worthwhile. To be in a place brimming with love and joy for something I have shepherded with a small community for so many years. I see now how large and diverse that community is, and I hope the trend only continues.