Yesterday, Glass Bottom Games released a new video for its cute sports game SkateBIRD, which will be available on Nintendo Switch, Xbox One, PC, Mac, Linux, and Amazon Luna on August 12. The new video features one of the first videos which depicts a small but wild bedroom where players can rack up some cool points making tricks.

SkateBIRD, the avian action sports game from developer Glass Bottom Games, cruised by GameSpot’s Play For All Showcase this week with an extended gameplay video highlighting the “Humble Bedginnings” level.

Crooked grind around long-forgotten bowls left under the bed, noseslide down discarded pizza boxes, and blast tailgrabs off ramps made from the latest issue of Thrusher Magazine. 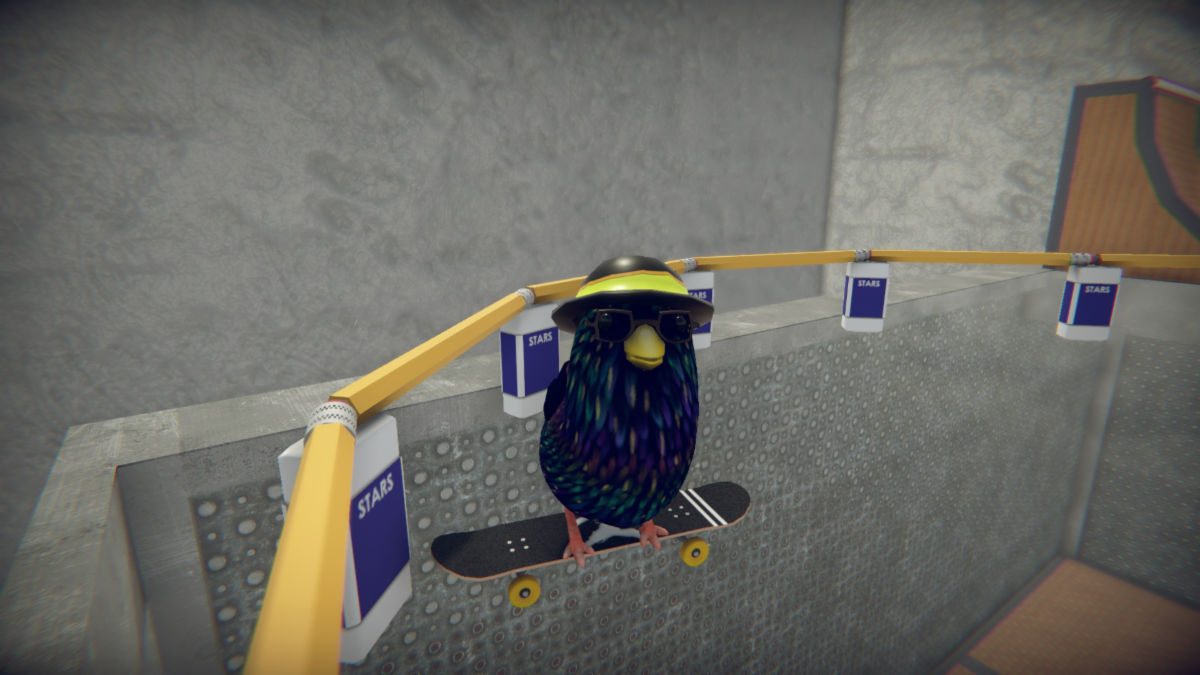 Also featured in the gameplay video is a peep at SkateBIRD’s character customization options. At any point, players can switch between 30 species of birds, select from dozens of wardrobe options and accessories, tweak deck and wheel graphics, and choose their bird’s feather patterns.