Today, Quantic Dreams announced that it has released its critically acclaimed thriller Heavy Rain on PC through the Epic Games Store. Previously only available on PlayStation consoles, the game now is now available with 4K resolution, widescreen compatibility, and a 60 FPS framerate.

Fans of the mind-bending thriller will now be able to experience the suspenseful game fully optimized for PC. Players, old and new will get to partake in the hunt for the Origami Killer, living out the narrative from the perspective of four main characters, as they rush to solve the mystery of Shaun Mars’s murder and prevent the killing of another victim. This acclaimed game, previously only available on PlayStation consoles, is brought to PC with stunning visuals including 4K resolution, widescreen compatibility, and 60 FPS frame rate. Heavy Rain is now available via the Epic Games store for $19.99. 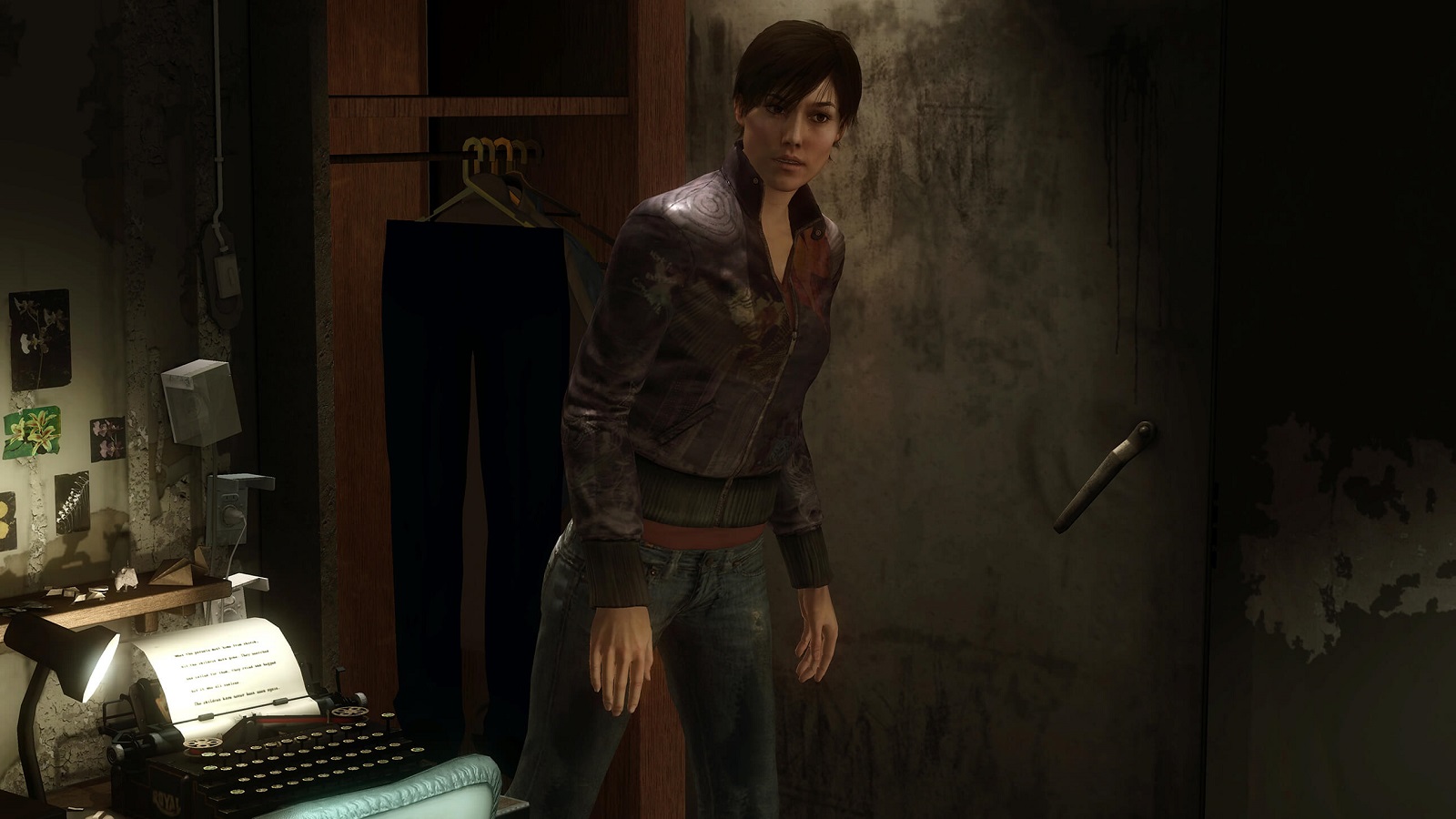 “Heavy Rain has always been a very special project to me. It was the first time I was writing about my personal experience as a father, the first time I created a game based on something I experienced in real life. Years later, millions of people around the world have shared the emotions I felt when I lost my son in a mall, and have answered this simple but deep question: how far are you prepared to go for someone you love,” said David Cage, CEO of Quantic Dream and Director of Heavy Rain. “Today, we are glad to make this game available to all PC gamers, who will discover the interlaced stories of this father looking for his son, Ethan Mars, the FBI agent Norman Jayden, the journalist Madison Page and the private detective Scott Shelby.”

As aforementioned, this is not the only previous PlayStation exclusive Quantic Dreams title to head to PC, as Beyond: Two Souls and Detroit: Become Human will also head to the Epic Games Store soon. Stay tuned for more news here on Gaming Trend.