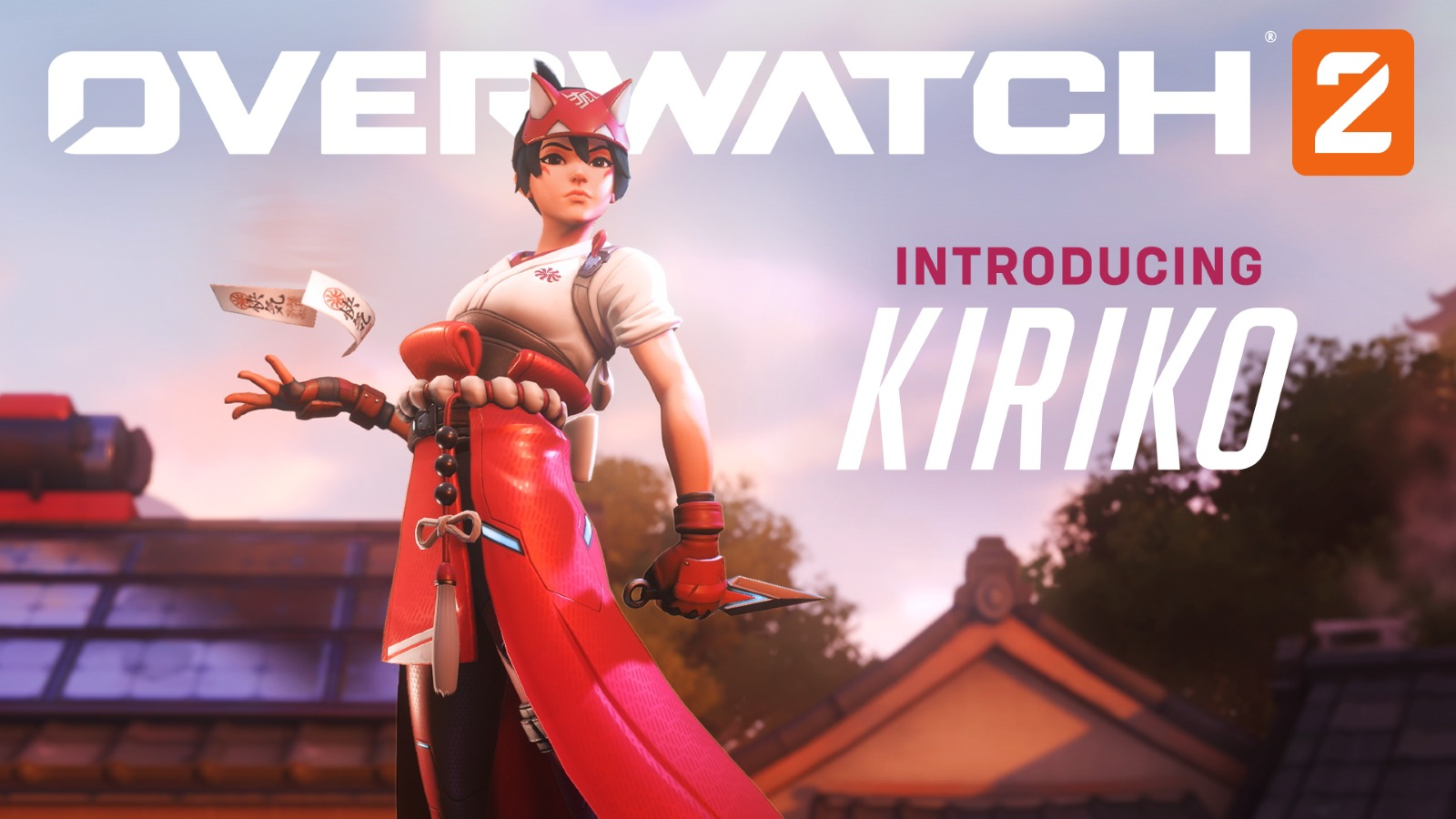 The Overwatch 2 hype continues as Blizzard announced some incredible character themed merch for fans. Both Kiriko themed t-shirts and Junker Queen prints are available now. The remaining items include a Sojourn origin novel, Reinhardt statue, and 2 Secret Lab gaming chairs. Those are only up for pre-order as of this writing.  Check out the official announcement and pictures down below that will include links to purchase: 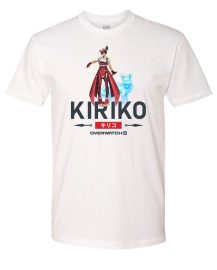 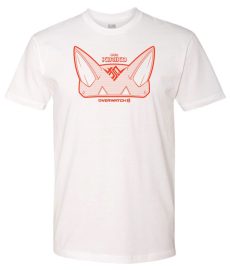 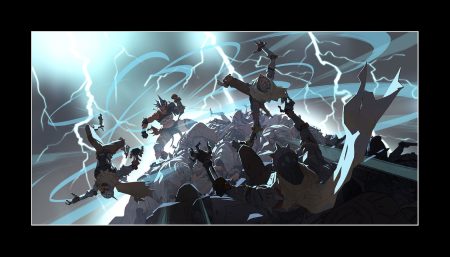 The wait is finally over! Blizzard® Entertainment is kicking off the launch of the highly anticipated team-based action game Overwatch® 2, releasing today, with a range of merch and collectibles themed around several of the game’s heroes, both new and familiar!

She’s fierce, resourceful, and there’s Carnage everywhere she goes. Bow down to her majesty, the Junker Queen, with the Overwatch 2 – The Reckoning 30.5 x 61 cm Matted Print.

Overclock your knowledge of the cybernetic commander Sojourn with her riveting origin story as told in the new novel, Overwatch 2: Sojourn, available for pre-order now and releasing on November 8!

Power up your collection with a statue of Reinhardt in the midst of generating a rocket-propelled attack swinging his hammer with the Overwatch 2 Reinhardt 25in Premium Statue, available for pre-order now and releasing in November!