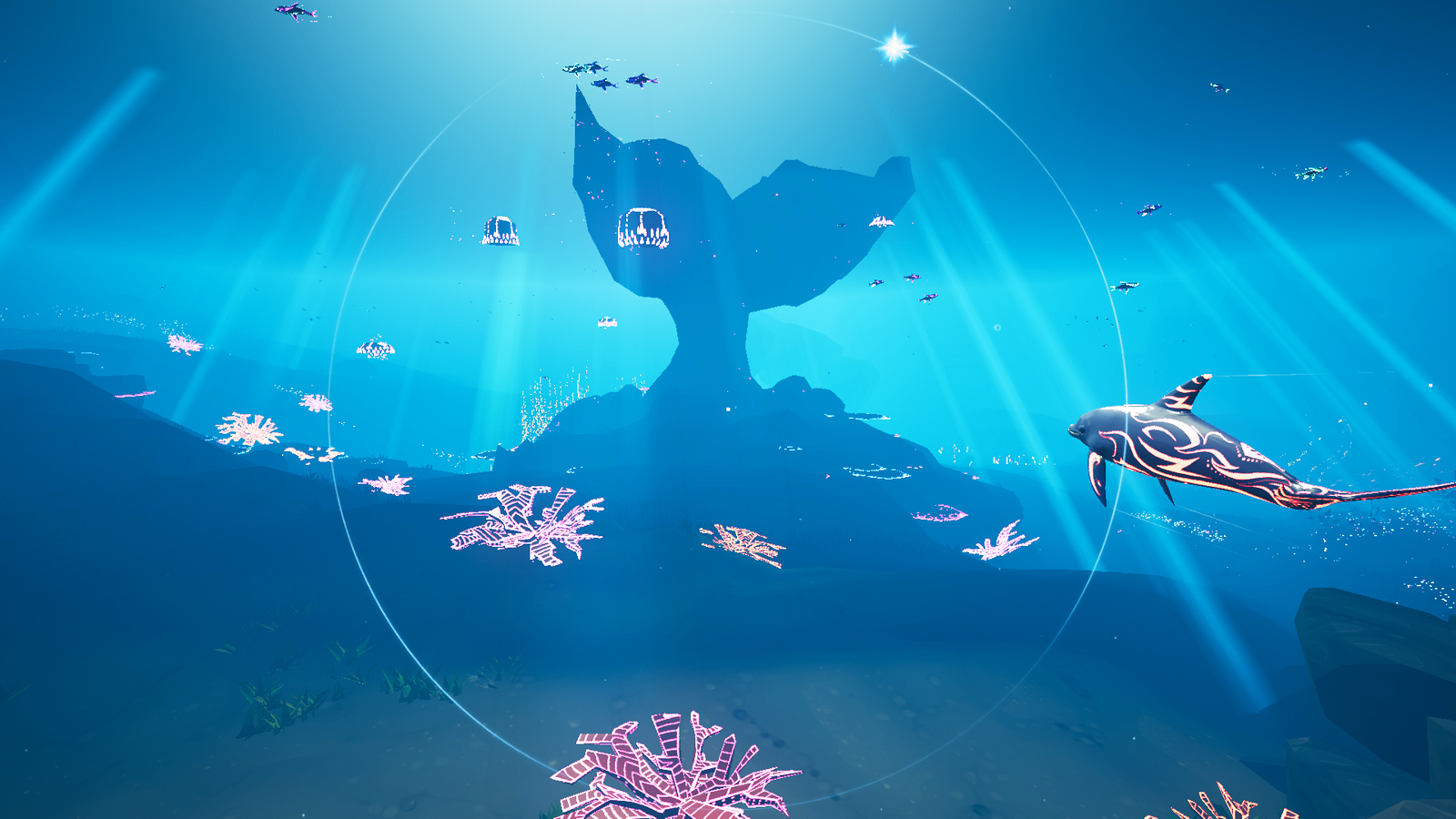 Tigertron announced that it has released its VR game Jupiter & Mars today on PSVR in order to coincide with Earth Day. The game will follow two bottlenose dolphins as they explore a new earth free of mankind with remnants of a lost civilization still remaining.

A story about restoring life in the oceans, Jupiter & Mars follows the exploits of two bottlenose dolphins—Jupiter and Mars—who travel a post-mankind world at the request of an ancient race of whales known as ‘The Elders,’ to shut down the still-active machines of mankind, which are making the oceans uninhabitable for sea life. The award-winning futuristic adventure game comes from the mind of designer, James Mielke, a game industry veteran whose past projects include Child Of Eden and Lumines Electronic Symphony.

“This game represents a real labor of love for myself and the entire team, so it’s incredibly rewarding to finally be able to share these dolphins with players,” said James Mielke, Tigertron’s Creative Director. “While it’s playable in both VR and without, experiencing Jupiter & Mars in virtual reality is really something special. We set out to do something different with the video game medium; to stimulate discussion and share a positive message. As it is said in the game, ‘There is always a tomorrow, and with every tomorrow there is always hope.’” 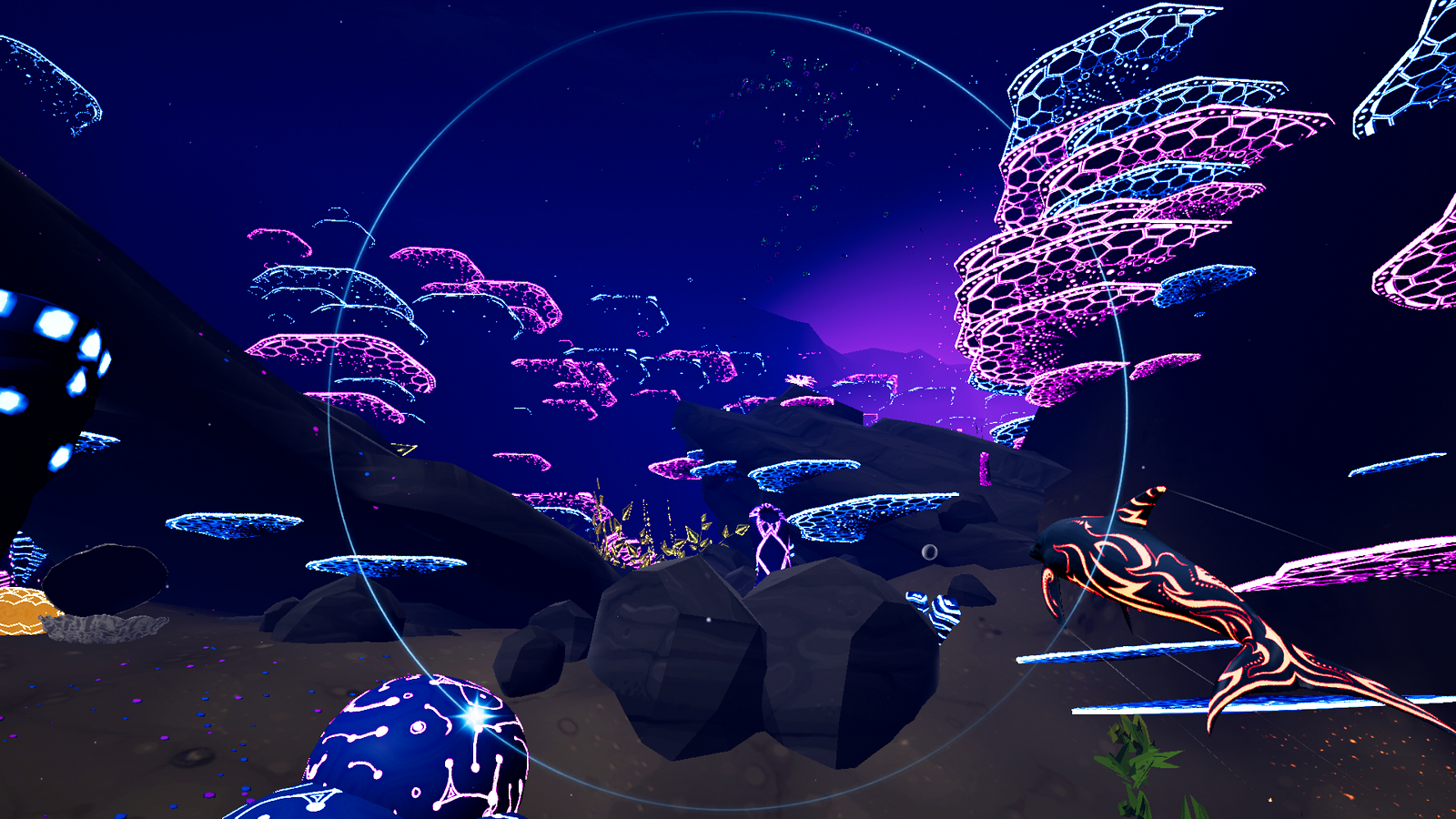 Jupiter & Mars takes players on an unforgettable journey through an ocean landscape that’s engulfed many of the Earth’s great cities from sea levels rising. “Inspired by some of our favorite games of the past, we’ve attempted to create an experience that’s incredibly fun yet poignant,” said Sam Kennedy, Executive Producer at Tigertron. “Jupiter & Mars is a true love letter to the oceans that players everywhere can now experience.”

In development for two years in partnership with creators in New York, Melbourne, Los Angeles, Lisbon, London, and Tokyo, Jupiter & Mars is a neon-lit dream collaboration that brings together world-renowned environmental groups like SeaLegacy and The Ocean Foundation to the world of video games. These groups have provided unlockable content for players to view and learn more about the issues facing the oceans. Tigertron has also committed to donating a portion of game proceeds to ocean causes.