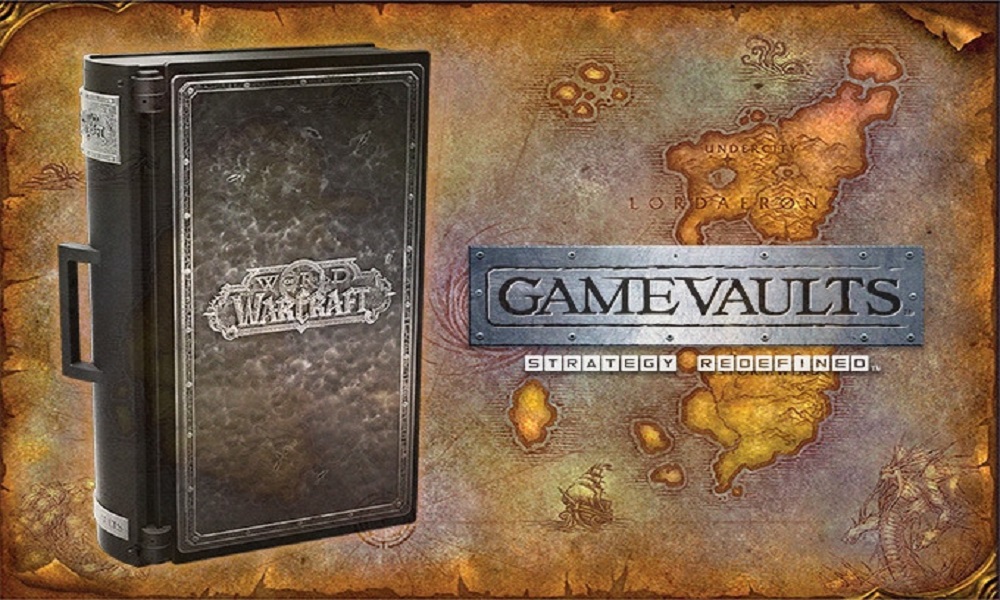 Strategy game developer GameVaults has announced a collaboration with Blizzard Entertainment to create a version of its hit strategy game, with GameVaults: World of Warcraft Edition on Kickstarter from now until July 27. The campaign will feature three versions of the game, which will include over 600 finely crafted pieces made of high quality material and based on the popular MMORPG.

GameVaults™ is in collaboration with industry leader BLIZZARD ENTERTAINMENT to create the groundbreaking GameVaults: World of Warcraft® Edition. The GameVaults tabletop gaming platform is built from a mind-boggling 600+ pieces with its unique strategy game featuring over 88 million possible moves.

This centuries-old strategy of deceit and deception sets a visually stunning stage for legendary clashes rooted deep within the World of Warcraft. Prepare for an epic quest inside the GameVaults: World of Warcraft® Edition. 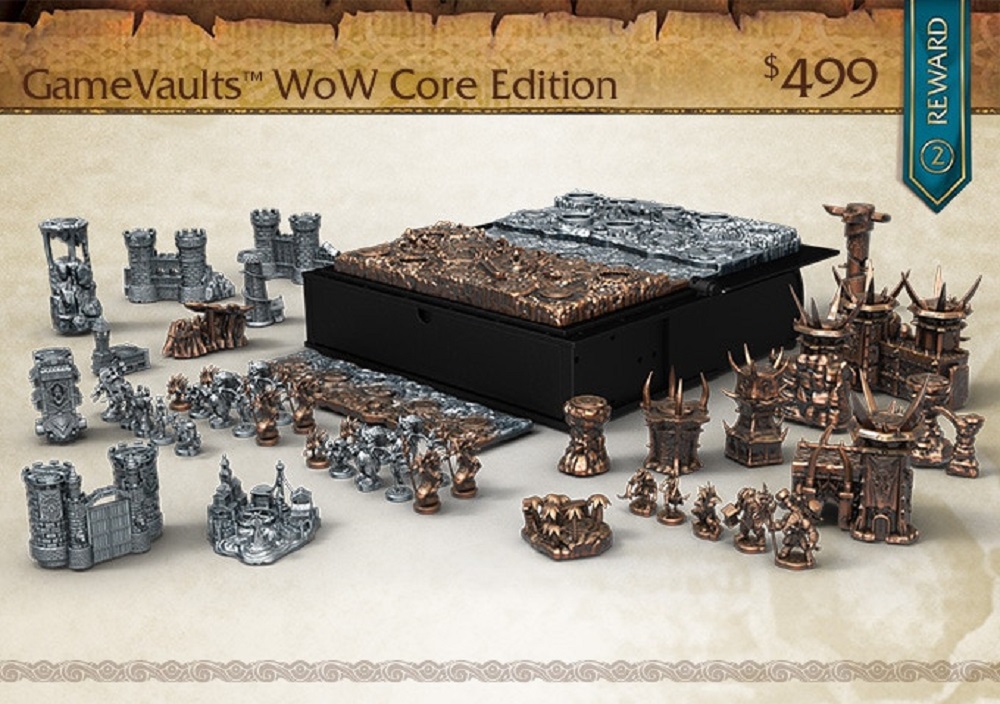 The vast selection of these game pieces and familiar landmarks allows players to choose their faction and customize the landscape.

We will constantly update all of our backers on the progress throughout production right up until delivery.

For those that want to pledge, the Core Edition of the game retails at $499, with other editions costing more. Stay tuned for more news here on Gaming Trend.