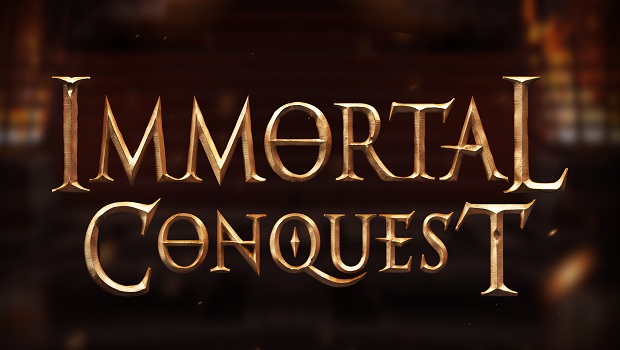 December is right around the corner, which means Christmas is coming! Of course, we still have a few weeks before the holidays officially come at us, so why not enjoy the post-Thanksgiving week with a few comics? This week on Titan’s Terrific Trio, we’ve got terror on the arctic seas with Torchwood, a dangerous coup with Vikings: Uprising, and femme fatale antics with Tank Girl Gold!

Torchwood #3
Jack, Gwen, and the Ice Maiden’s crew are desperate to find answers after getting attacked on the mysterious vessel. Meanwhile, Lady Karina wants answers after her husband, Sir James Sterling, perishes, but butler Gilly is hindering her discovery while doing some investigation of his own. The Torchwood crew also needs to figure out what to do with Rona, an unknown castaway with a very murky past, before they come face-to-face with imminent danger. Whovians and Torchwood fans should check this series out today!

Vikings: Uprising #3
It seems like Ragnar Lothbrok is in a bit of a pickle this time around, with a drug addiction and the events of the past couple of issues getting to his head. Combine that with the massacres that ex-slave Colum leads, and you have a recipe for disaster. Former wife Lagertha is worried for the village of Hedeby, and leads a charge to quell the rebellions that a group of slave rebels are enacting. What will happen to Ragnar’s kingdom as Colum’s forces are vying for a slave revolution? Fans of the television show will be at home watching their favorite characters begin to duke it out on the battlefield with this series.

Tank Girl Gold #2
If you had a windfall of a fortune, what crazy stuff would you want to do? The second issue of Tank Girl’s revival plans to answer just that, with the volatile and vivacious character planning to spend her newfound riches on…sports? Sub Girl, Booga, and the rest of the crew fund an imaginative and inappropriate sport known only as Crennis, a mix between cricket, tennis, and a sackload of innuendo. Half of this story is illustrated in an old-fashioned 1920s newspaper style, and it’s peppered with humorous dialogue and some witty banter. After the zany exploits fail, however, the team decides to make its own sci-fi movie, with more references than you could shake a Death Star at. Come for the Australian sportsfest, stay for a tongue-in-cheek adaptation of the first issue.

Are there any comics you can’t wait to read this week? Post your comments below!