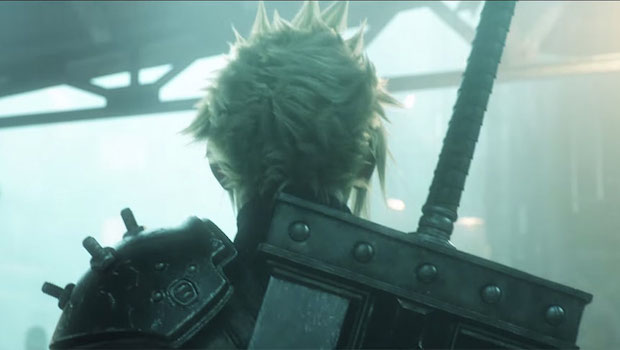 This has been quite a year already, with many stellar releases and even more on the way. It’s hard to pick even one game that most excites you, gets you pumped for the year to come and has you setting up plans for full weekends of playtime.

So we took it upon ourselves to list out the biggest releases you need to keep your eye on in the coming months. Will there be more announced at E3 that aren’t even on this list? Probably. But it’s even better knowing that this list isn’t even close to cumulative yet.

Here’s Gaming Trend’s list of our most anticipated games currently set for 2016: