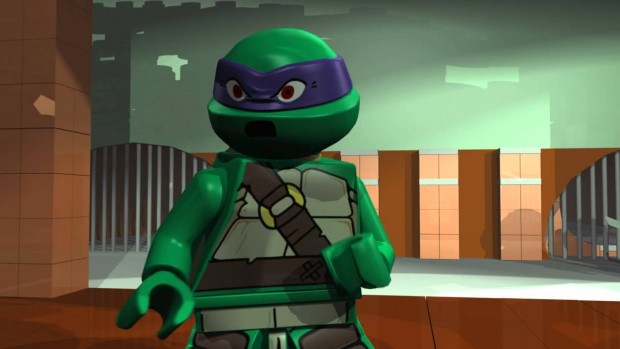 When the original LEGO Star Wars hit store shelves in 2005, no one really knew what to expect.  LEGO had long been a toyline that many people had fond memories of playing with in their childhood, but how would a LEGO video game work?  It turned out that not only could the simple nature of LEGO bricks translate wonderfully to a video game, but LEGO Star Wars handled its license brilliantly.  Mixing the charming and humorous nature of LEGO with the fun characters and settings of Star Wars proved to be an enjoyable experience for all ages.

Nearly a decade later, developer Traveller’s Tales (now TT Games) has added a considerable number of new franchises to its stable of LEGO video games.  Whether you’re sailing the seas in LEGO Pirates of the Caribbean, slaying orcs in LEGO Lord of the Rings, or practicing your magic in LEGO Harry Potter, each LEGO game has embodied the essence of its franchise while also continuing to provide fun, yet simple, gameplay experiences.  With LEGO Batman 3 having just released this fall, there are still plenty of new franchises that would make great LEGO games.  Here are 8 that we’d love to see: