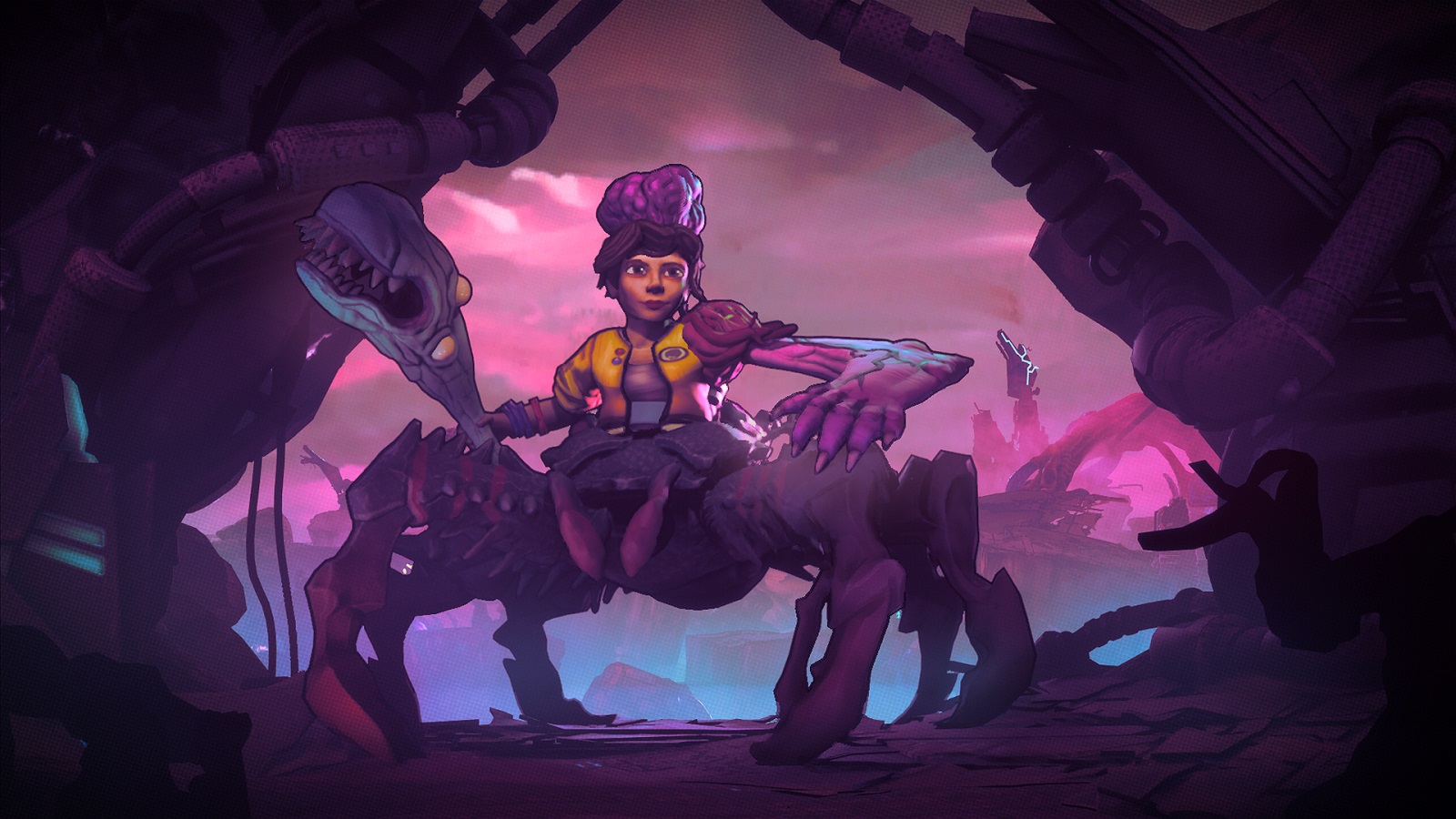 Today, Bandai Namco and Double Fine announced that its post-post-apocalyptic (not a type, just run with it) roguelike game RAD will be available for PlayStation 4, Nintendo Switch, Xbox One, and PC on August 20. In addition to the release date announcement, the companies have also released a new fan art contest where some lucky artists will receive some fun prizes.

RAD is a 3D action rogue-like set in a post-post-apocalyptic world, where humanity has faced Armageddon not once, but twice. Players will take on the role of a teenage protagonist who must venture into the Fallow — an ever-changing, radioactive wasteland filled with unknown and unspeakable creatures. It’s here that they’ll find the solution to heal the world, and transform the cracked, barren landscape into a lush source of new life. The fate of the world depends on the player, a sweet bat, and whatever strange new abilities they gain as the world around them ravages their body — twisting and mutating them into something far less than human, but far more powerful.

But that’s not all! Today will kick off the RAD fan art contest, where the community can submit their rad graffiti designs that best represent the game. Entries will be evaluated by the development team, with the winning design being featured in the game itself, and the grand prize winner receiving additional limited swag items, including a skateboard, glow-in-the-dark action figure, lunch box and floppy disk. Two runner up winners will also be chosen to receive the limited swag items. Those interested in entering and finding official rules and regulations can visit: www.RADArtContest.com. 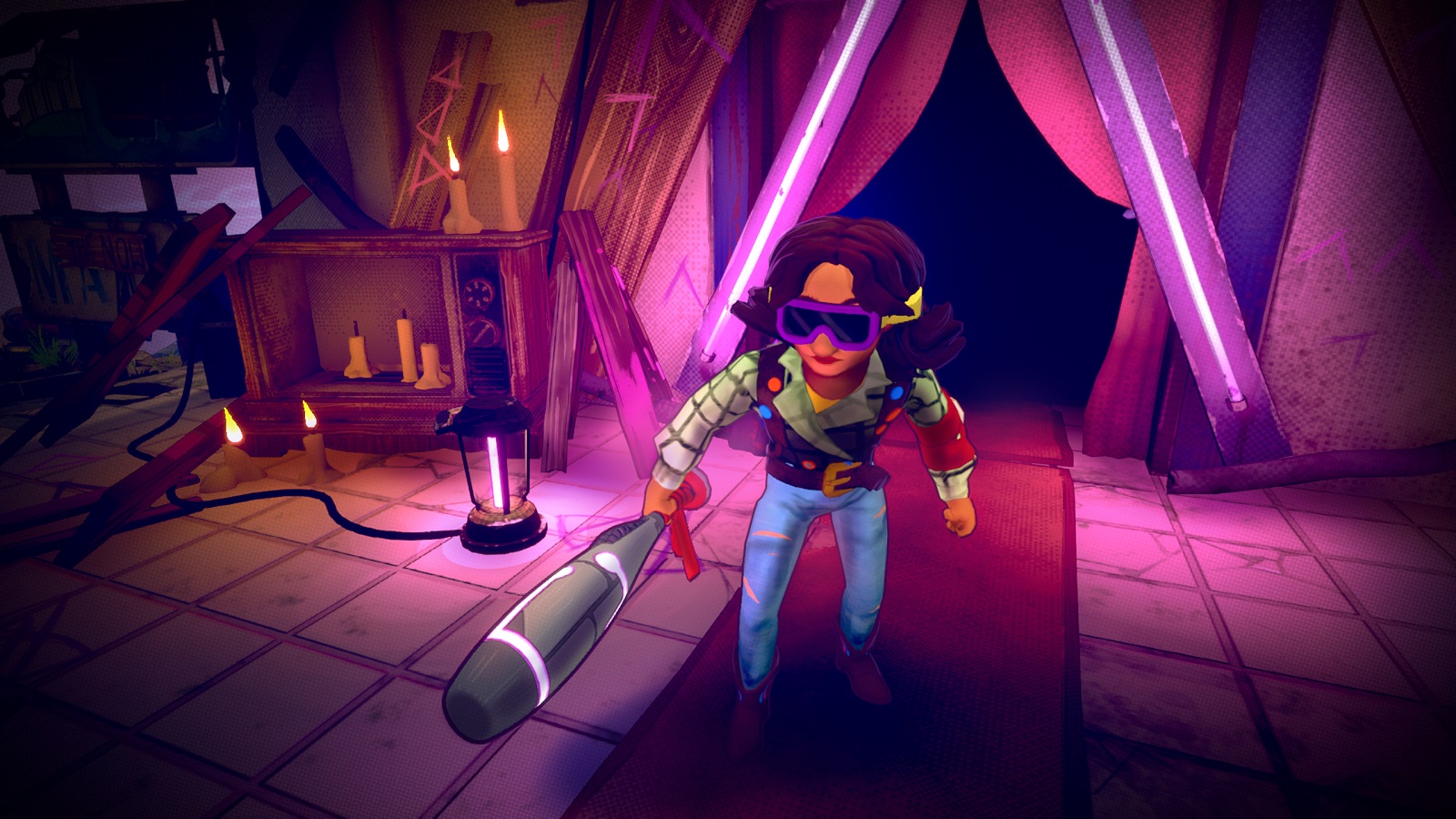 “We’re almost at the home stretch and I couldn’t be more excited for everyone to jump into what we’ve built with RAD,” said Lee Petty, Project Lead at Double Fine Productions. “One of the best parts of developing RAD has been getting early feedback from the community with the Closed Beta. I want our fans and future players to know that they’re being heard and we’re going to bring an experience they’ll want to keep going back to.”