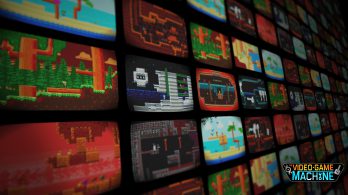 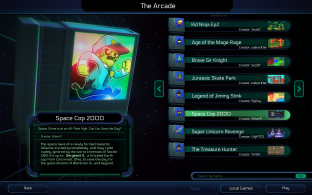 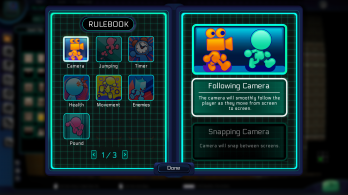 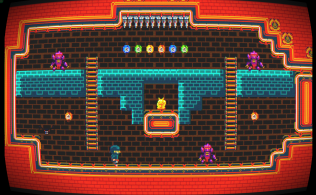 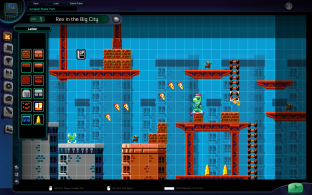 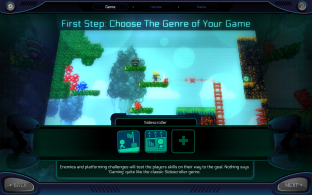 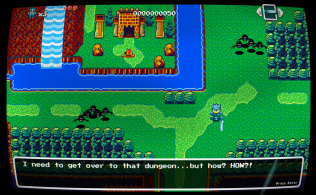 Stardock Entertainment today announced a new sandbox game called The Video Game Machine, a game that allows players to make their own games with a variety of genres. Game genres included are side-scrollers, shoot ’em up, adventure games, and more.

Some of the game genres included are side-scrollers, shoot ’em up, and adventure games. The genre choice takes care of the game’s basic game mechanics. From there, the player sets up the game’s rules and selects the characters they want in their game such as knights, superheroes, ninjas, cats, and more.

The Video Game Machine includes a host of pre-made games that players can edit or they can choose with a blank slate and start creating. Players can share their games online as well as download games made by others to try them out.

“The game has been designed to be easy enough that anyone can create their own games while still having enough power that savvy gamers can create truly unique games with it,” said Tykoski. “We’ve made the art style match the 1980s/1990s golden age and included a lot of premade graphics sets so players can be up and making their own games in minutes.”

On May 29th, an alpha for The Video Game Machine will begin which will include the first two genres: Platformer and Adventure. Anyone not interested in making games will still be able to find plenty of classic-style games available to play. The Video Game Machine will be $9.99, pre-orders give users access to the alpha. For more information, visit the official website.