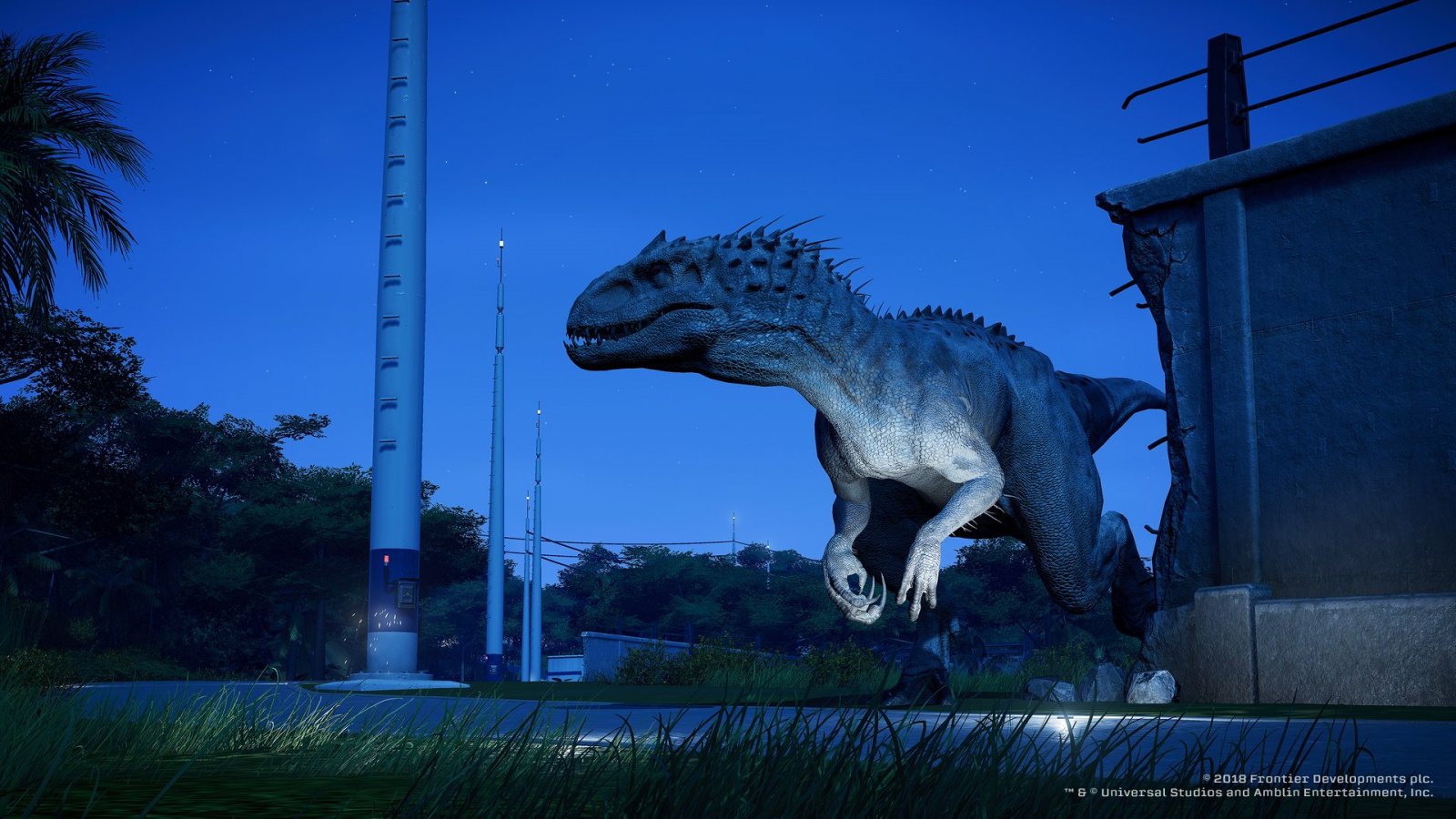 Today, Frontier Developments revealed their plans for the 1.4 update to everyone’s favorite dinosaur-theme-park simulator, Jurassic World Evolution. This update will include more sandbox options and a new challenge mode.

Included in these sandbox options is a toggle for the lifespan of the dinosaurs, thus preventing them from dying of old age. Players can also toggle how much money they have, different difficulty settings such as dinosaur variety, guest count, and economics, feeder resupply toggle, and the option to turn off power requirements.

In addition to these sandbox options, players will now have access to a new Challenge Mode. This mode will be separate from the story mode and contain four difficulties.

A new feature greatly requested within the community is Challenge Mode (separate from Story Mode). You’ll find yourself with very little starting money as you progress through Isla Nublar, with difficulty levels that you can adjust before you start (easy, medium, hard and Jurassic). We’re also adding some new mechanics like Hammond Foundation fees, contract cancellation penalties, and personal best completion times. You can unlock new skins (and achievements/trophies!) when you complete Challenge Mode for the first time and also when you beat the ultimate challenge, Jurassic difficulty! Good luck!

These aren’t the only additions in the 1.4 update. There will also be new contracts for all divisions, the ability to view enclosures from the guest’s perspective, and the option for toggling different lighting options for players that have achieved 5 stars on each island in career mode.

Jurassic World Evolution’s 1.4 update will be released on September 13th, 2018. Back in June, we took a crack at the game and all of its prehistoric glory. To read our review, check it out here.