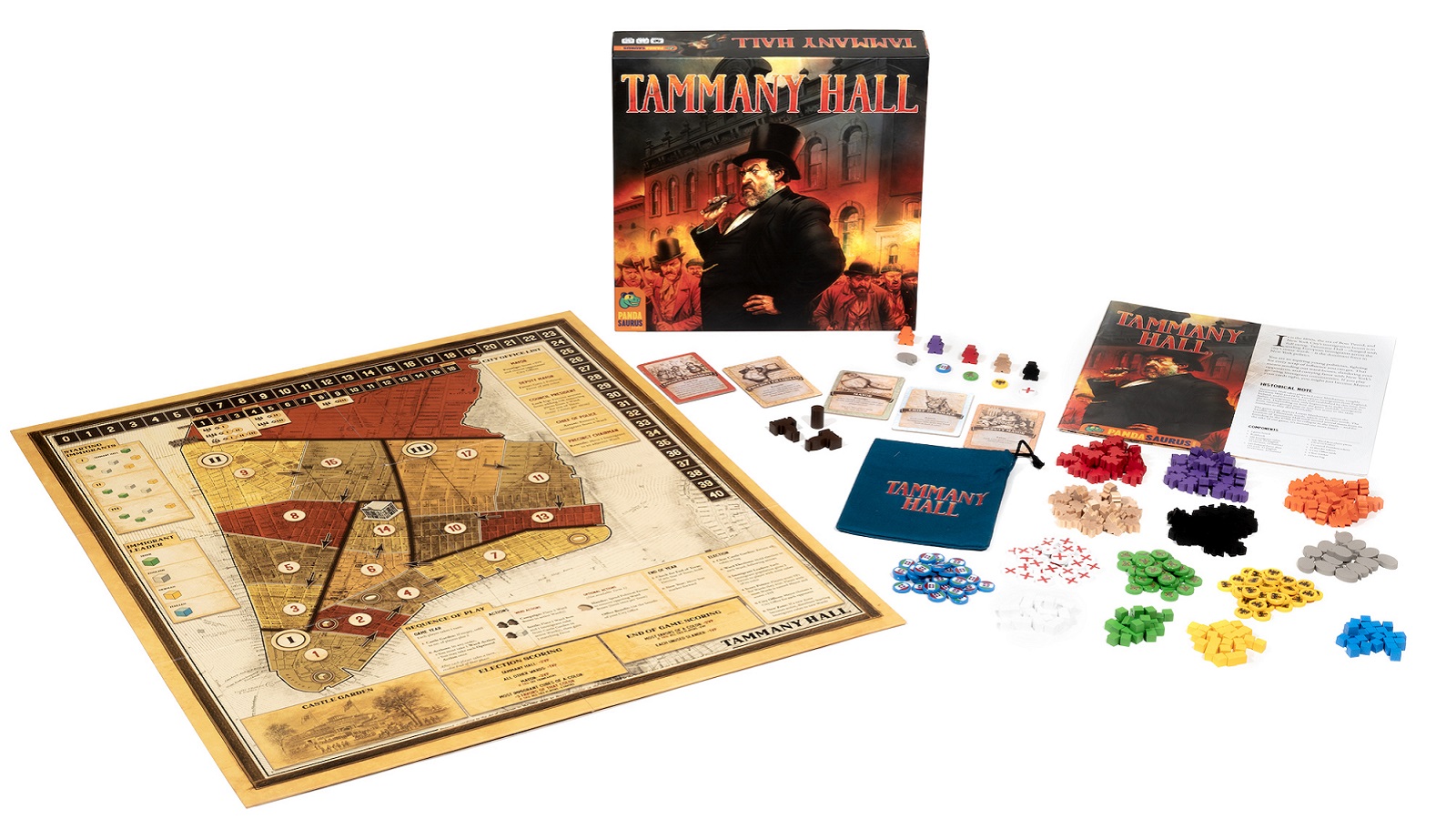 Pandasaurus Games recently announced that its classic boardgame Tammany Hall will be re-released on September 16. The game will come with refreshed components and will challenge three or more players with controlling New York using some devious tactics.

The critically lauded and gamer-adored classic is back due to overwhelming demand! Tammany Hall is a game of backstabbing, corruption, temporary alliances, and taking power at all costs. This new edition contains updated artwork and shiny, new meeples.

If you want to rule New York, you are going to need to pit the city’s growing immigrant populations against one another. Help immigrant groups to gain political favors, then call in those favors to slander your rivals and win the election. 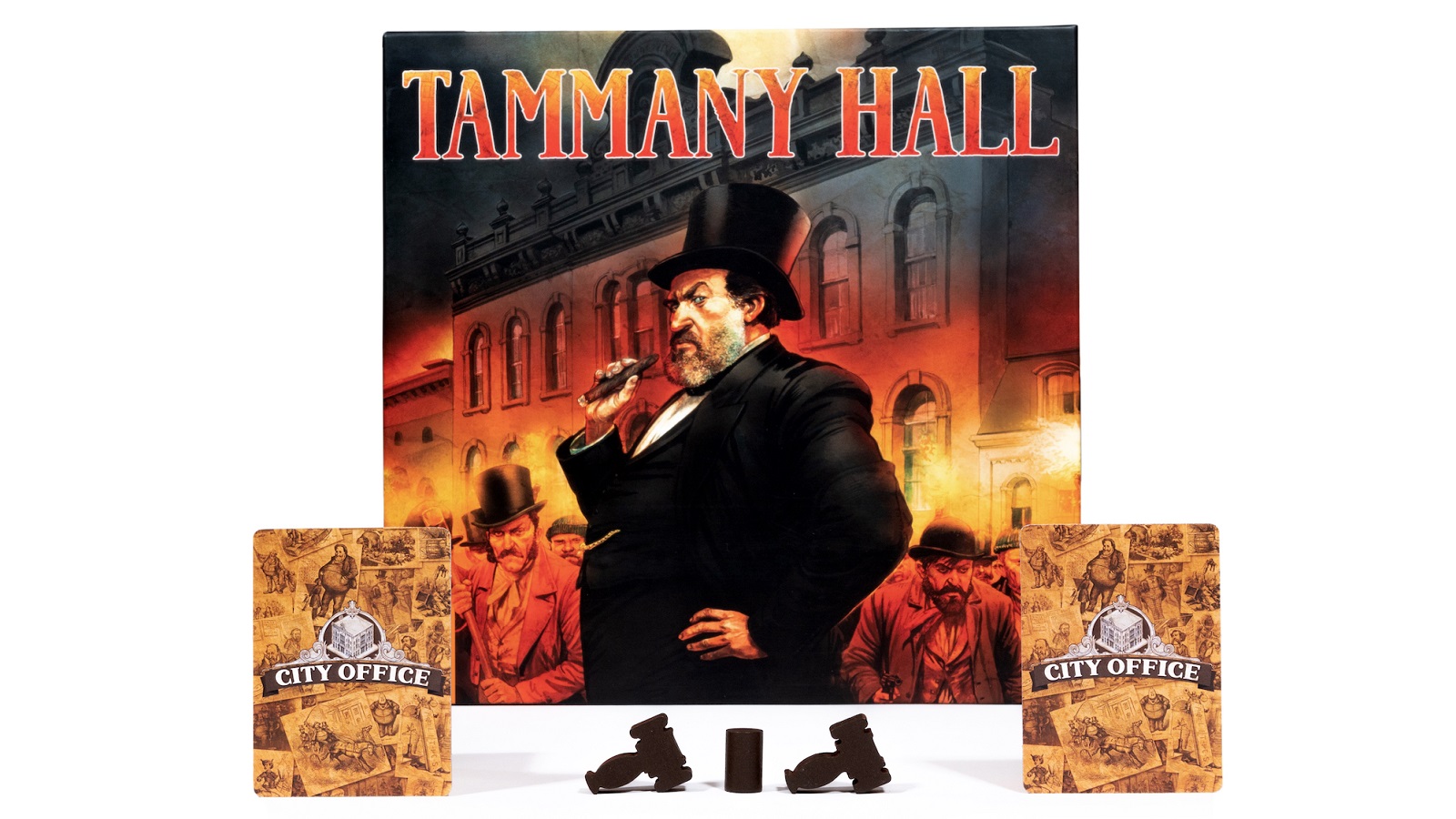 Tammany Hall was our VERY FIRST game and is among the top 400 strategy games on BGG! We’ve updated the 2012 and 2017 versions with new meeples, heat-transferred art on components, and graphic design tweaks to match the high quality of the gameplay!

This is the game for you if you like area control, negotiation, and bidding. Gameplay requires a minimum of three players.