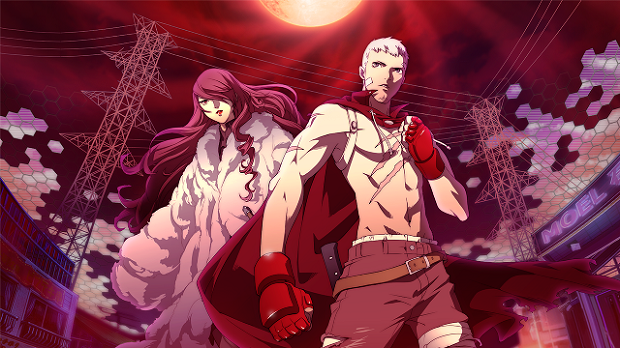 No longer under the vague “November” umbrella, Persona 4 Arena Ultimax has a European release date.

Sega, who is publishing the game in the territory, has confirmed that the fighting game will be coming to Europe on November 21st. Fans who pre-order the game will receive the deck of Persona-styled Tarot Cards as U.S. players did. Whether European players will be able to get the free DLC characters Adachi and Marie for free is currently unknown, as they have reverted to paid DLC in other territories.