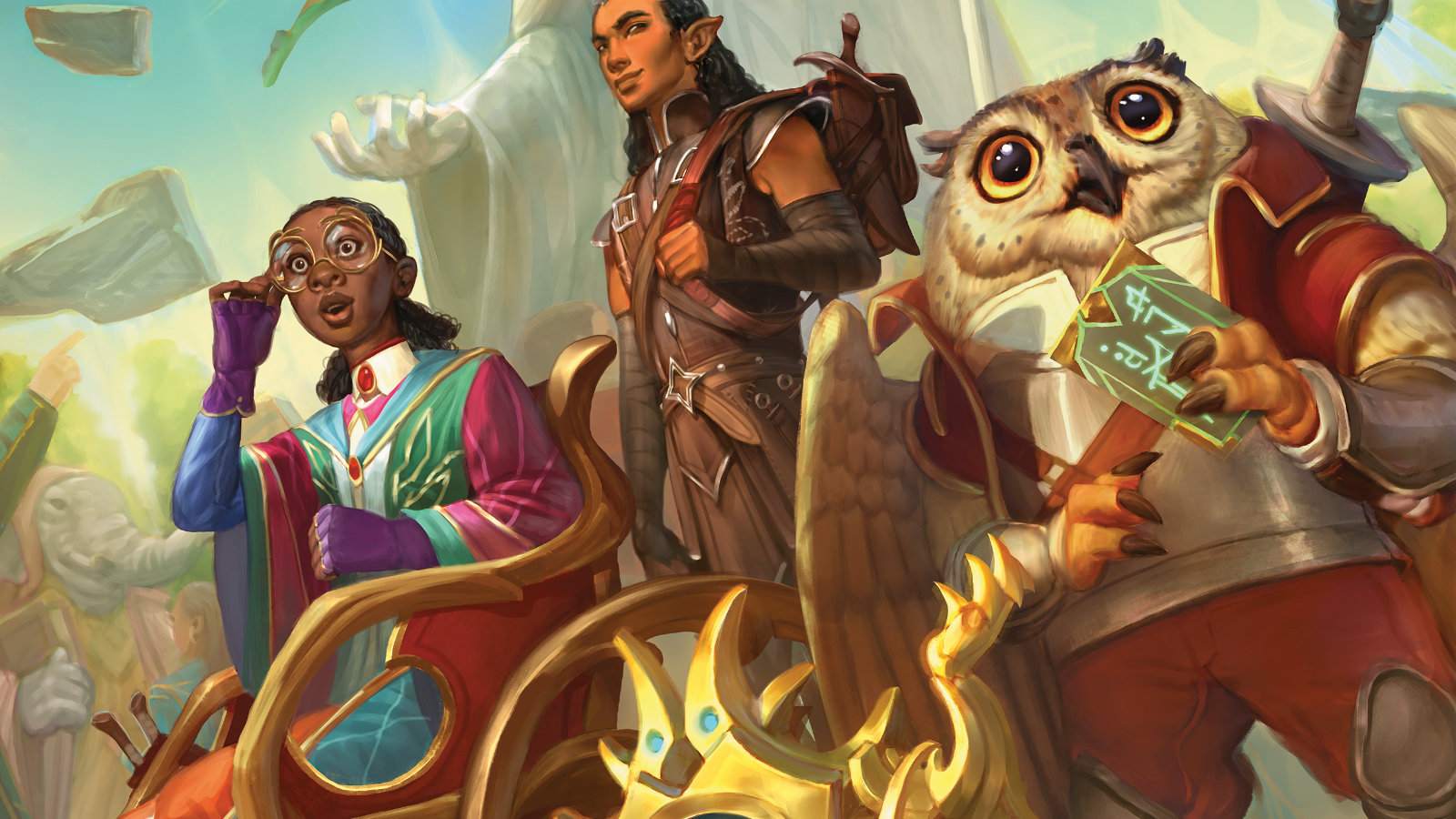 For players and Dungeon Masters who want to not only mix in some Magic: The Gathering, but a little bit of Harry Potter as well, November is the month you’ve been waiting for, as Strixhaven: A Curriculum of Chaos brings a campaign book for rollicking campus adventures to Dungeons & Dragons:

Strixhaven™: A Curriculum of Chaos introduces the fantastical setting of Strixhaven University, drawn from the multiverse of MAGIC: THE GATHERING, and provides rules for creating characters who are students in one of its five colleges. Characters can explore the setting over the course of four adventures, which can be played together or on their own. Each adventure describes an academic year filled with scholarly pursuits, campus shenanigans, exciting friendships, hidden dangers, and perhaps even romance. This book includes a poster map that shows Strixhaven’s campuses on one side and location maps on the other. 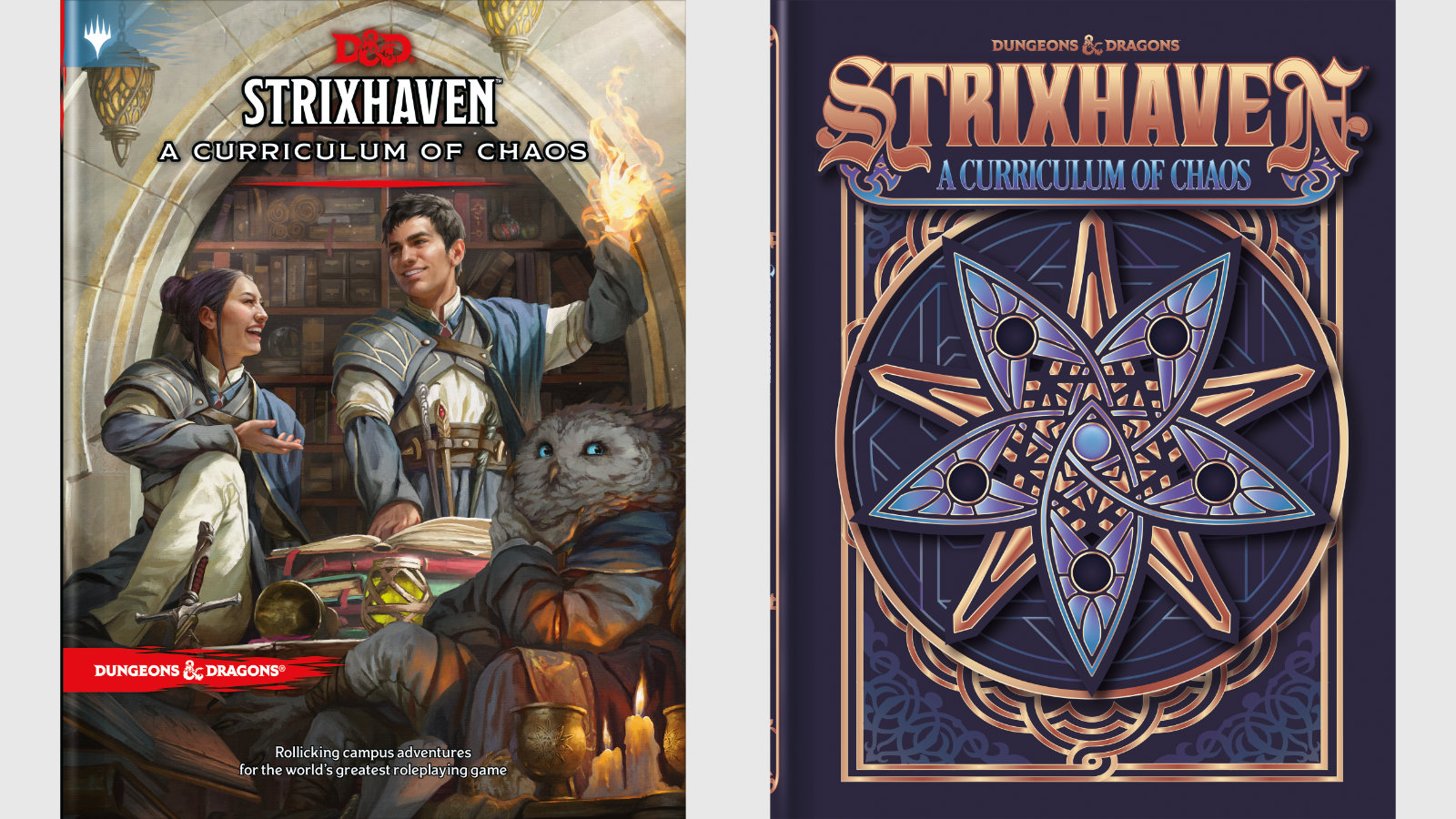 Features included in the book:

Class is in session November 16th, time to go back to school! 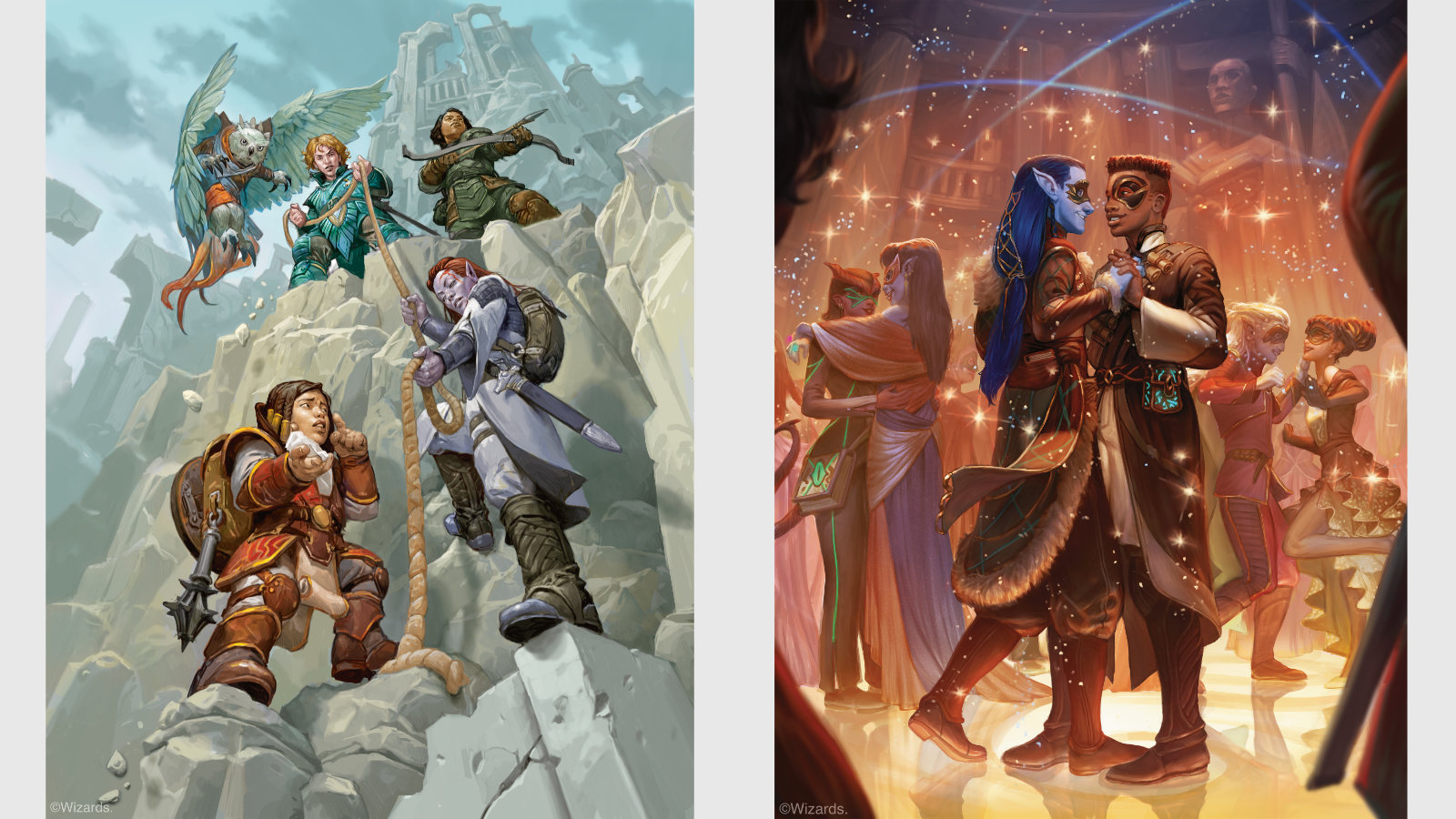