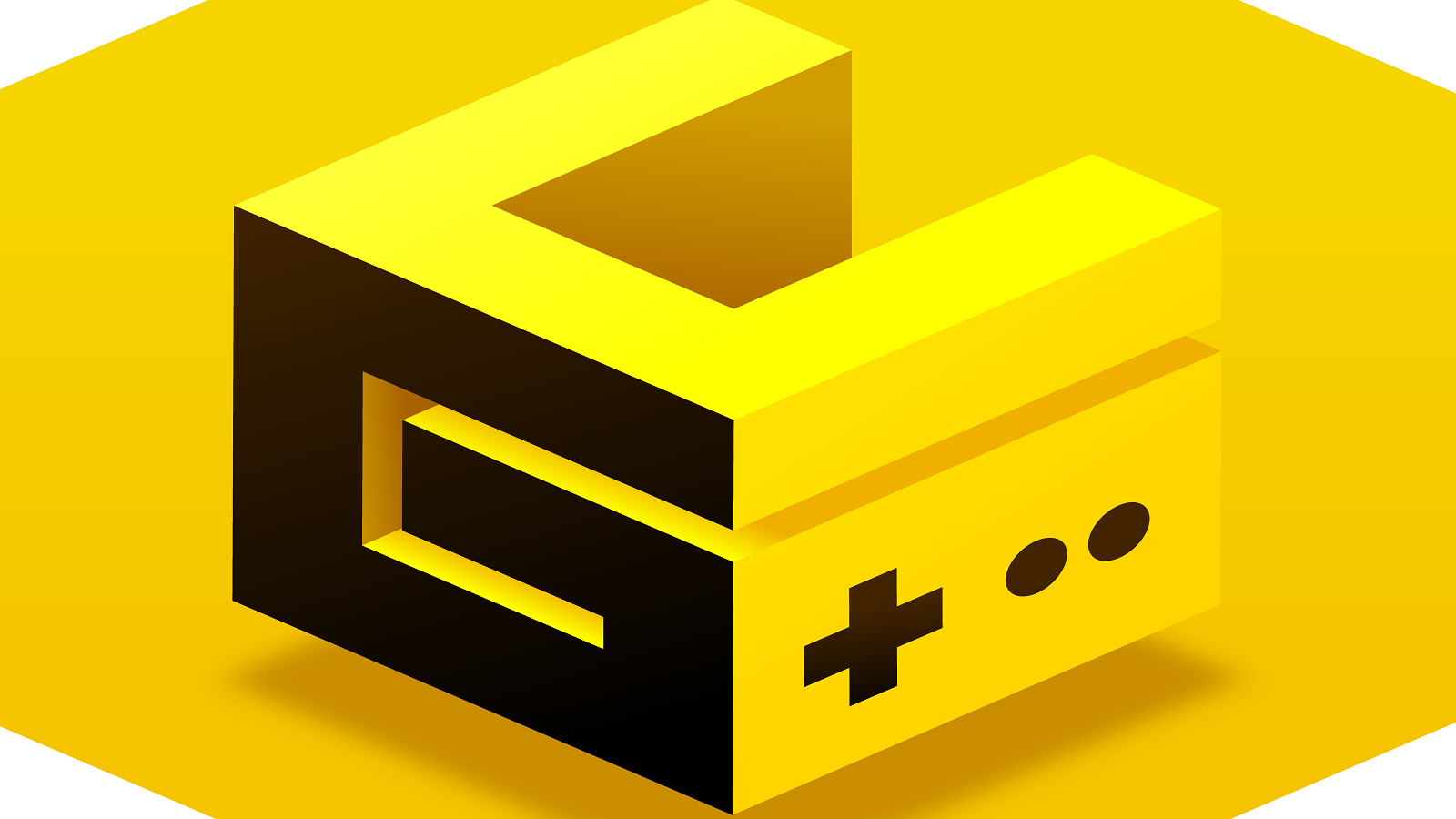 E3 isn’t happening this year, but that won’t stop tons of developers and publishers from announcing some pretty sweet projects. Produced by Media Indie Exchange in partner ship with the Kinda Funny Games Showcase, The Guerrilla Collective will feature tons of game announcements from a variety of industry greats, all hosted by Greg Miller. The event will be streamed live on June 6.

The three-day celebration kicks off on June 6th, in collaboration with some of the world’s coolest publishers, developers, and media, with a full day dedicated to gaming news and announcements: the premiere Guerrilla Collective, The PC Gaming Show and the Future Games Show.

The June 6th lineup is today announced as a packed day of the latest news for every platform. At 10:00 am PT, the world’s first Guerrilla Collective Live will air, hosted by Kinda Funny’s Greg Miller. The PC Gaming Show returns triumphant starting at 12:00 pm Pacific Time with all the latest news and information about the PC gaming space. The Future Games Show presents reveals, developer interviews, and wholesome gaming chatter starting at 2:30 pm Pacific Time. 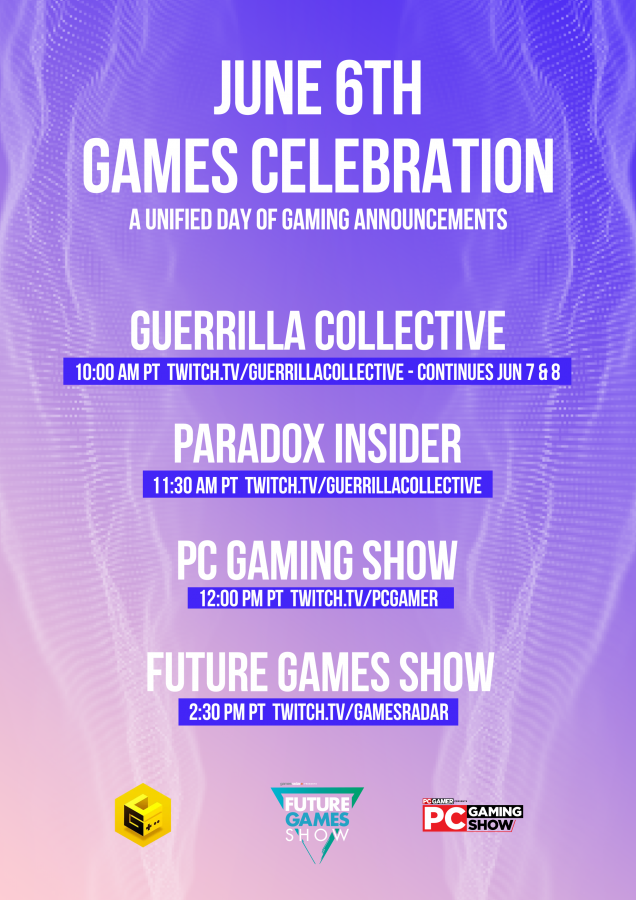 Also part of IGNs ‘Summer of Gaming’ and GameSpot’s ‘Play For All,’ the Guerrilla Collective is a truly agnostic, completely player focused initiative to bring gamers and developers together to celebrate games during a difficult time.

Working together, the Guerrilla Collective and other notable publishers and developers have been excitedly chatting, to ensure players have a place to go to search for their gaming fix June 6-8 as part of other initiatives throughout the summer.

The Guerrilla Collective will feature a number of game companies from around the world, including:

The Guerrilla Collective is produced by Media Indie Exchange (The MIX) in partnership with the Kinda Funny Games Showcase. The MIX is an indie-focused group that runs events every year at conventions like GDC, E3, gamescom, PAX West and more. Kinda Funny is a five-year-old, San Francisco-based podcast and YouTube company celebrating and critiquing video games to an audience of hundreds of thousands of fans. In 2018, the company launched the Kinda Funny Games Showcase, a video event spotlighting more than 60 great titles.