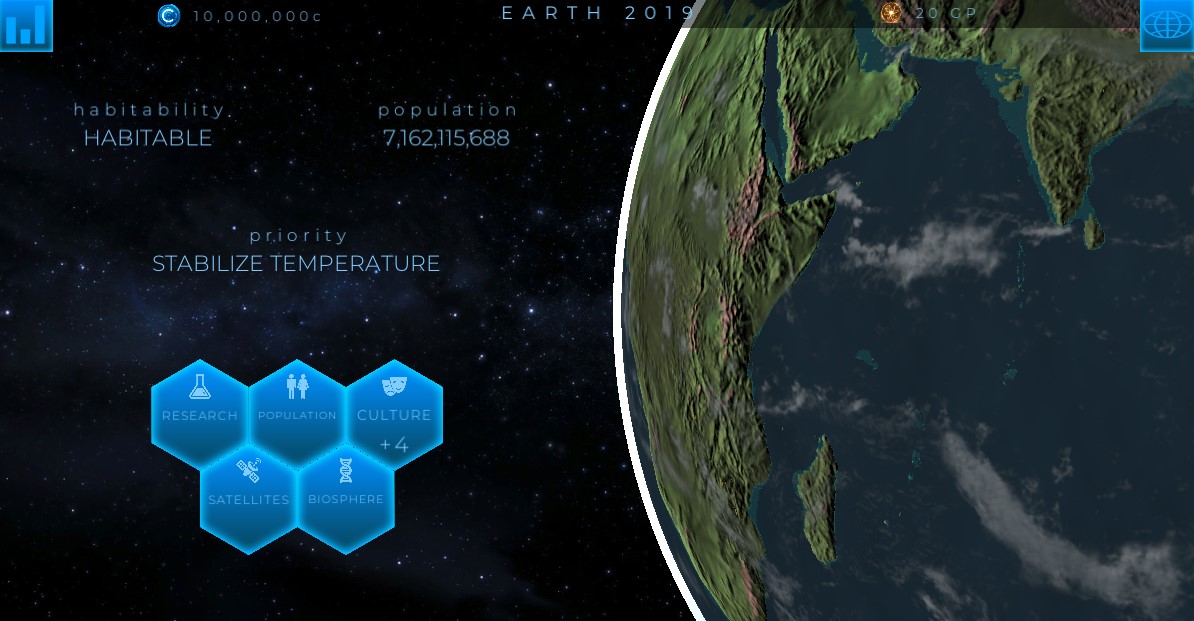 If you ever wanted to play on a 2D Earth, Tilting Point and Edgeworks Entertainment have just announced that they have released a new update for their terraforming game TerraGenesis, available now on mobile devices. The 5.1 update comes with a mode that celebrates the 50th anniversary of the moon landing, as well as a new mode that will allow players to play with a flat earth (and other planets)!

To celebrate the 50th anniversary on July 20 of the Moon Landing — one of the greatest achievements in NASA’s history — TerraGenesis 5.1 will be incorporating new Moon Landing inspired in-game events.

TerraGenesis also has something for those with more “unconventional” scientific opinions, in addition to the historically-accurate updates being added to the game The 5.1 update gives flat-earthers what they want with its new “Flat Planet Mode” — the chance for players to view their theory in motion; once unlocked, the mode turns all in-game planets flat like coins rotating in space. Players who prefer to view the world as round (as is the case in the actual world) also have the option to turn the mode on or off based on their environment preference. 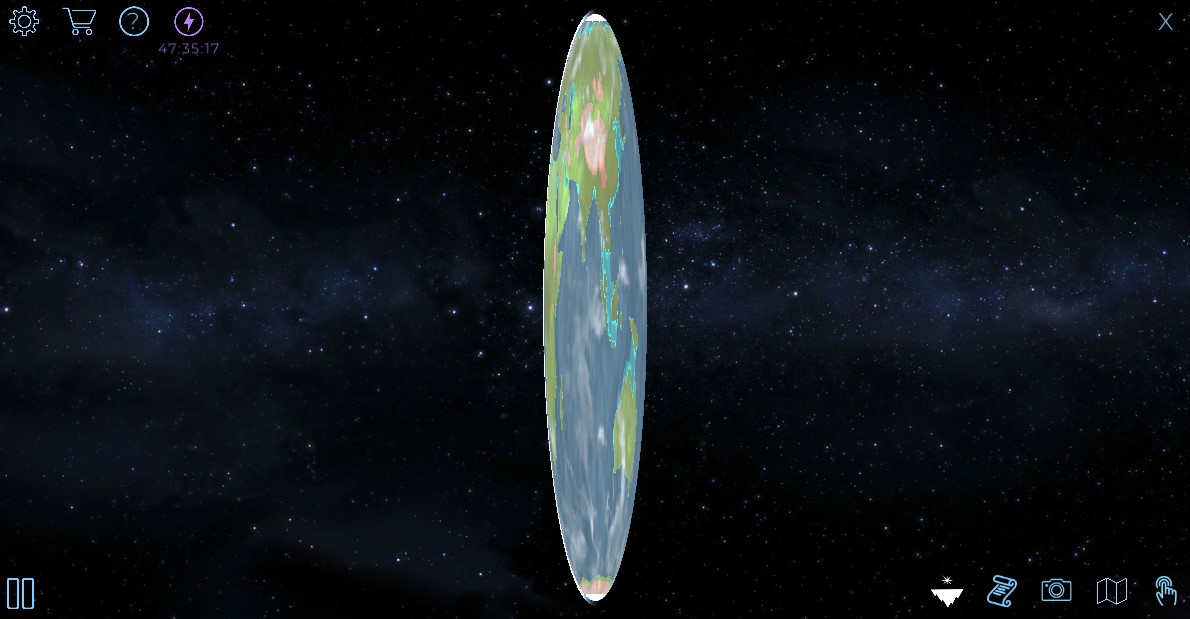 In TerraGenesis, players can create and care for the life on their planet while turning it into a thriving paradise. Featuring realistic science and accurate maps, players are confronted with challenges and opportunities as they transform their world and create a new and unique society on the surface of each and every planet they visit. Already downloaded more than 10 million times, TerraGenesis earned Edgeworks a Mobile Game Awards nomination for Best Indie Developer in 2018.