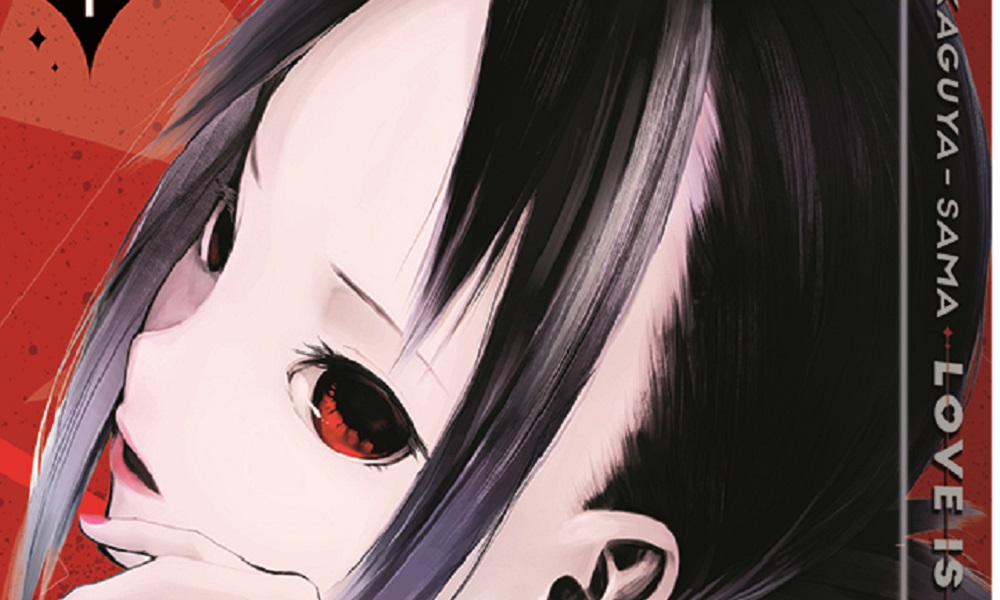 Yesterday, Viz Media announced that it will release the first volume of Aka Akasaka’s Kaguya-Sama: Love is War on March 6. The first volume will retail at $9.99, and will be released on a bi-monthly basis.

As leaders of their prestigious academy’s student council, Kaguya and Miyuki are the elite of the elite! But it’s lonely at the top… Luckily for them, they’ve fallen in love! There’s just one problem—they both have too much pride to admit it. And so begins the daily scheming to get the object of their affection to confess their romantic feelings first… Love is a war you win by losing.

“KAGUYA-SAMA: LOVE IS WAR is a hilarious spin on a classic high school love story,” says Annette Roman, Editor. “Readers will be dying of suspense waiting to see who will be the first to surrender in this battle of love and wits.”