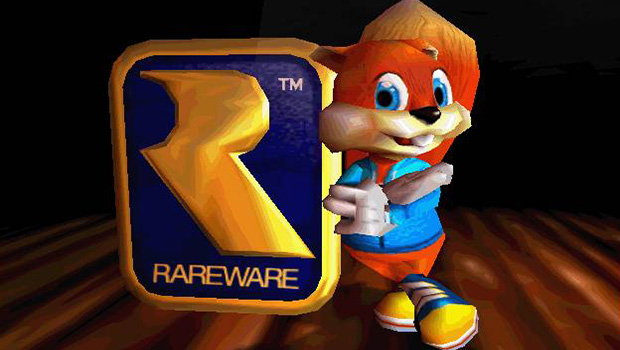 As a company, Rare has gone through some big changes over the years. Not many developers were as loved and respected by their fanbase as Rare was. Platformers, Shooters, Racers, Fighters, Rare could do it all and its seeming unbreakable partnership with Nintendo helped the company deliver high-profile games like Donkey Kong Country, Goldeneye and Killer Instinct, just to name a few. Sadly, soon after its acquisition by Microsoft, Rare’s popularity and overall quality started to fizzle and became a shell of its former self. New games under the Microsoft umbrella like Grabbed by the Ghoulies and Viva Piñata, while unique, didn’t quite live up to expectations. Microsoft recently announced that Rare is working on a new project and hinted that the days of the company being known solely as developer of Kinect Sports and avatar games may be a thing of the past. As we speculate on the future of Rare, let’s look to the company’s stellar past and remember why they were considered pioneers in the industry.