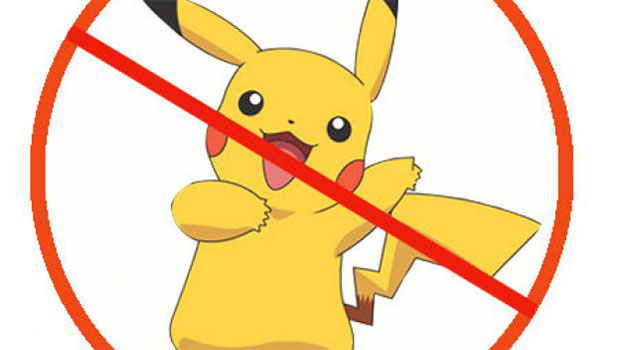 There are some things in life you can always count on. Just as the sun will always rise and you can bet that Pokemon will still live on long after you’re gone. What began as a simple concept based on a man’s hobby of insect collecting, Pokemon quickly became an entire industry in and of itself. With games, playing cards, movies and cartoons, Pokemon has become a part of our culture and with that popularity came loads of controversy.

Since its inception, Pokemon has been at the forefront of the most controversial topics you can imagine. What was intended as a child friendly franchise has been called racist, violent, you name it; if it’s controversial, you can bet Pokemon has been accused of it by those who don’t really understand it. With the newest Pokemon game just released, there’s always the possibility that the popular series will make the news one more time. I hope you’re sitting down because we’re counting down the most controversial moments in the history of Pokemon.