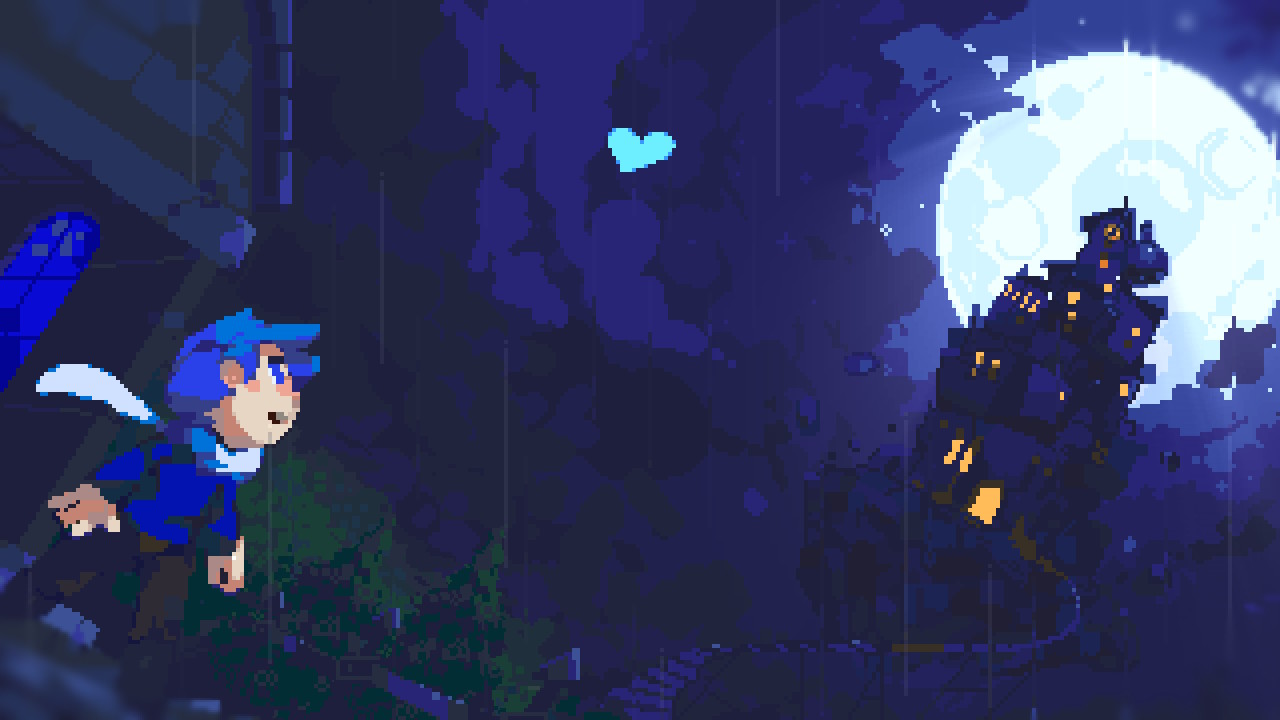 Revita is a curious little game about an unnamed child having awoken aboard a subway train. Confused and with no memories, the child must ascend a mysterious tower in search of answers. The journey won’t be easy in this roguelite, twin-stick shooter by developer BenStar, but the adventure you will embark on will definitely be a memorable one. The game has a lot of charm, especially with the cute pixelated graphics, however it does also take on some darker tones.

As I just mentioned, this is a roguelite adventure. This means that when you die you go all the way back to the beginning and there are no checkpoints. The only thing that carries over is what you unlock and uncover during each playthrough. Each playthrough is also procedurally generated, so no two playthroughs will ever be the same. These two combined make for an addicting experience as you test your skills, seeing how far you can go before your health finally depletes and you have to restart again. 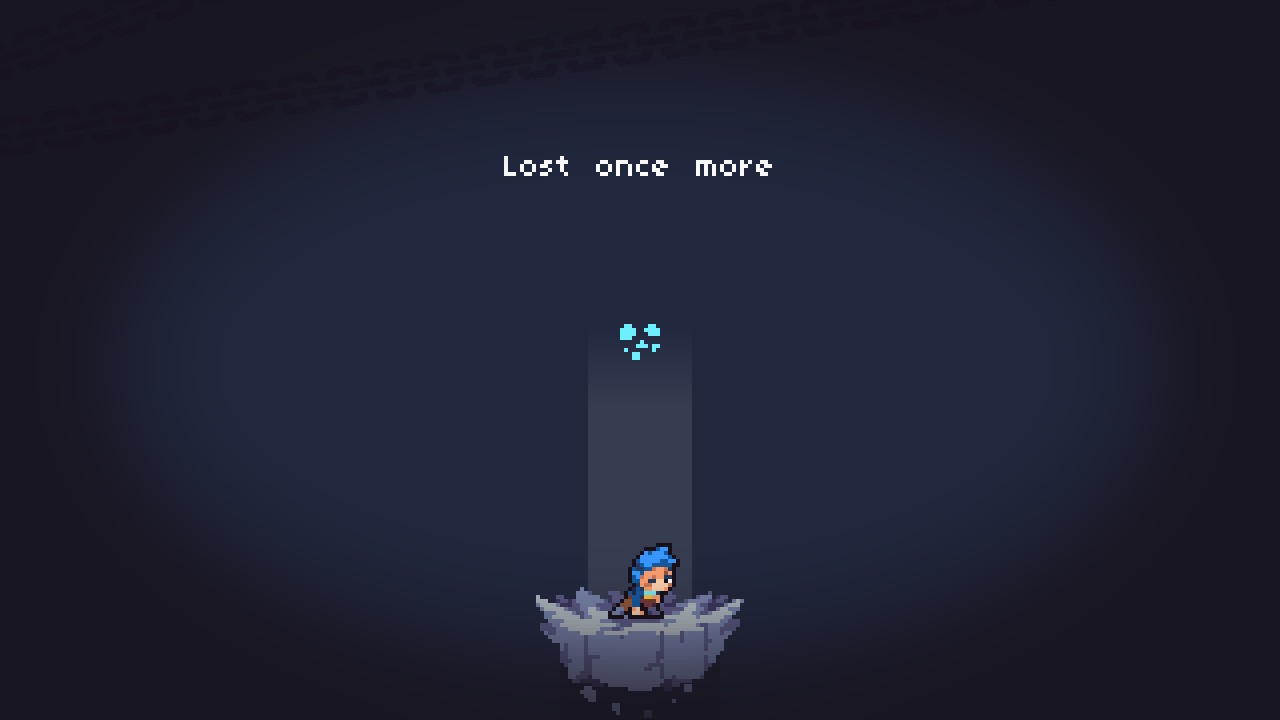 You start off at Memoria Station, which basically acts as the base of operations. Here, you are able to get upgrades between playthroughs, customize the station, and interact with some of the fun and colorful characters you meet along the way. When the time comes to start the next run, you board the train and head off to Gazing Grove, the first of 7 different areas you will have to progress through. Each area consists of over a dozen different rooms that you traverse between using an elevator, but not until you have cleared the rooms of any little critters inside. After each encounter, the elevator doors open and you are able to progress to the next room. However, some rooms also have a locked passageway that you can access once the room is cleared. These sub-rooms don’t have any enemies and instead usually have goodies for you to pick up or purchase before moving on.

There are many different enemies you will encounter along your journey. Some are able to fly while others may scoot and scuttle on the ground. There’s even some that scale the walls. They will come equipped with different attacks, such as shooting little fireballs at you or even tackling you. You will need to use your platforming skills to avoid attacks and take them down as quickly as possible to avoid losing too much health. You don’t regenerate health in this game, although there is a way to recover it. Every enemy you defeat drops souls that you can collect to fill up a meter. Once a segment in the meter is full you can ‘focus’ to get back half a heart (basically you go Super Saiyan).  The feature also allows you the increase beyond your max HP (4 hearts) if you get enough souls. However, this is still a finite resource, so you still have to take care to safeguard it if you want to make it to the end. 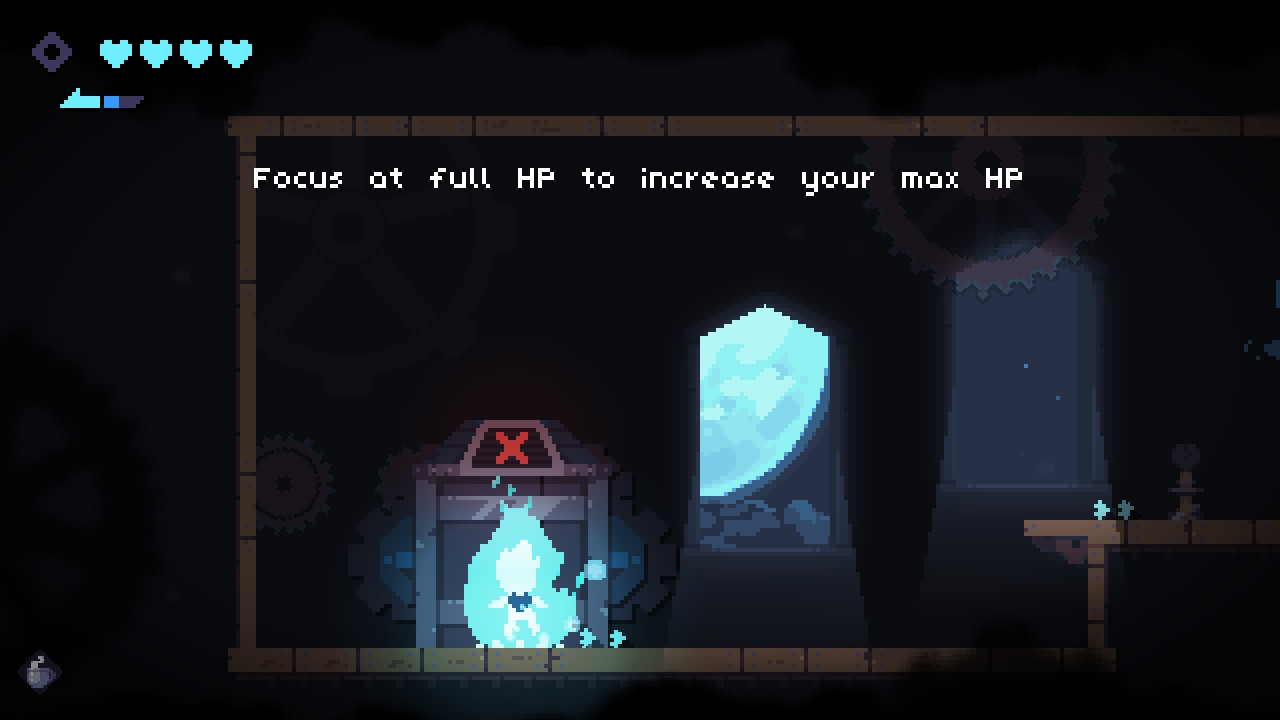 The game doesn’t make this easy for you. Not only are you at risk of losing health by taking damage from each encounter, your health is also a currency. You can spend your health to unlock perks called ‘relics’, get extra keys to enter locked areas, and more, so you always have to be conscious of where you are at. Your health isn’t even the only currency you’ll need in Revita. You also need to collect hammers for construction projects around the station and prison keys to give to The Imprisoned who takes the keys and uses them to (hopefully) get you bigger and better relics on future playthroughs. There are literally hundreds of things overall to unlock and secrets to uncover.

One thing to note about Revita is the melancholy feelings one may experience while playing. The game has many darker themes of mental health issues, grief, loss, and suicide. The developer even urges caution as the game opens for those who may be a little sensitive to these topics. I always appreciate when developers do provide a word of caution like that. It wouldn’t bode all too well to be playing a game and all of a sudden feel like you are blindsided by something that could be stressful or traumatizing. 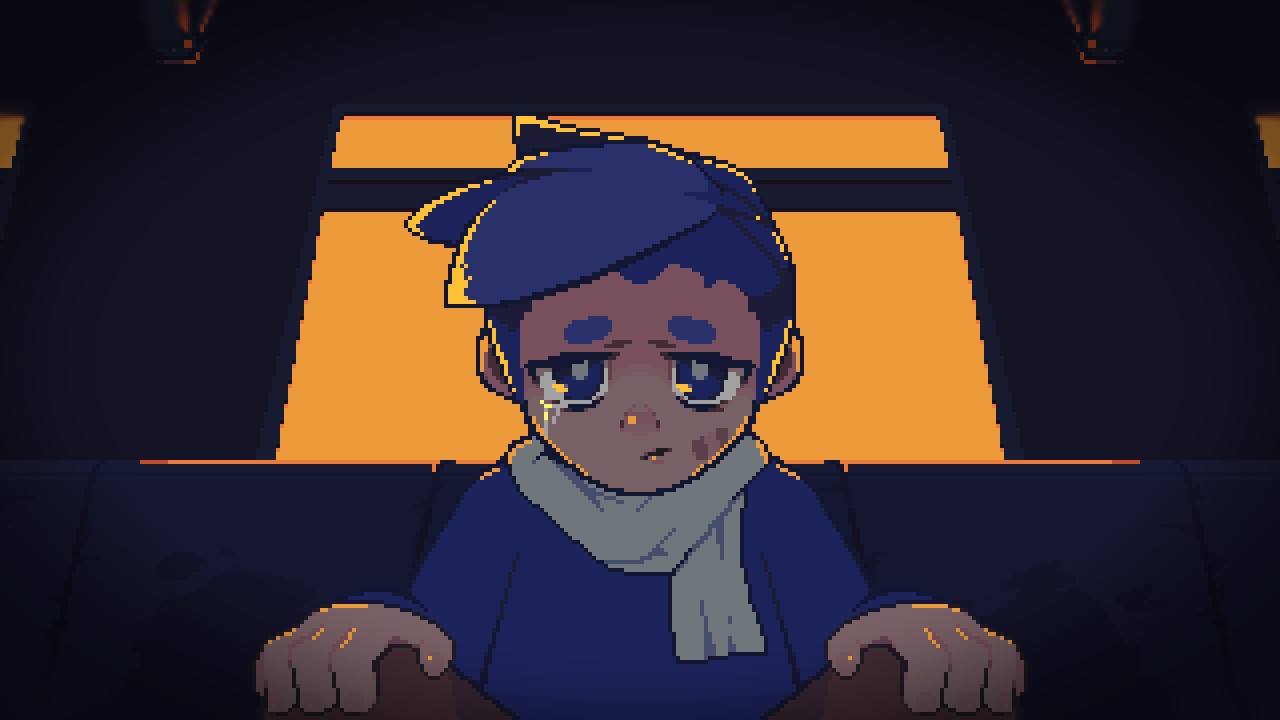 With Revita being a twin-stick shooter, I found that using the Joy-Con controllers was very frustrating. I needed to be able to make easy usage of the right stick in order to aim my shots properly, but that isn’t easy to do due to the size of the Joy-Con controllers and how they are configured. Instead I ended up switching over to my pro controller. I immediately noticed an improvement in my gameplay and was able to make it a lot further than before since I was able to aim a lot better. Games like this are easy to learn but difficult to master, so comfort of the controls is an absolute must.

You can expect to put a good chunk of time into trying to complete Revita. It takes an average of 7 to 10 minutes to complete an area from start to finish as each room is pretty easy to clear, the hardest part obviously being the boss fights on the second-to-last floor of each area. An entire playthrough of all areas likely averages about an hour, however you will spend so much time just trying to get to that point that you will likely sink around 15 to 20 hours in total. Just for some texture, it took me over an hour, almost two, to finish just the first area, and then I was knocked all the way back down again shortly after starting the second. You really do get hooked on it, trying constantly to beat your last playthrough, to get further and further, losing track of time and reality in the process.

The Indie gamer’s dream, Revita is sure to be a hit with many people. Never knowing what each run will hold makes it easy to keep going back, especially for the completionist who wants to find all of the secrets and unlock all of the things!

Cassie Peterson is an Editor for Gaming Trend but also a sporadic content creator and exceedingly average Rainbow Six Siege player. She goes by MzPanik on Twitter and Twitch and all of the gaming platforms.
Related Articles: Revita
Share
Tweet
Share
Submit