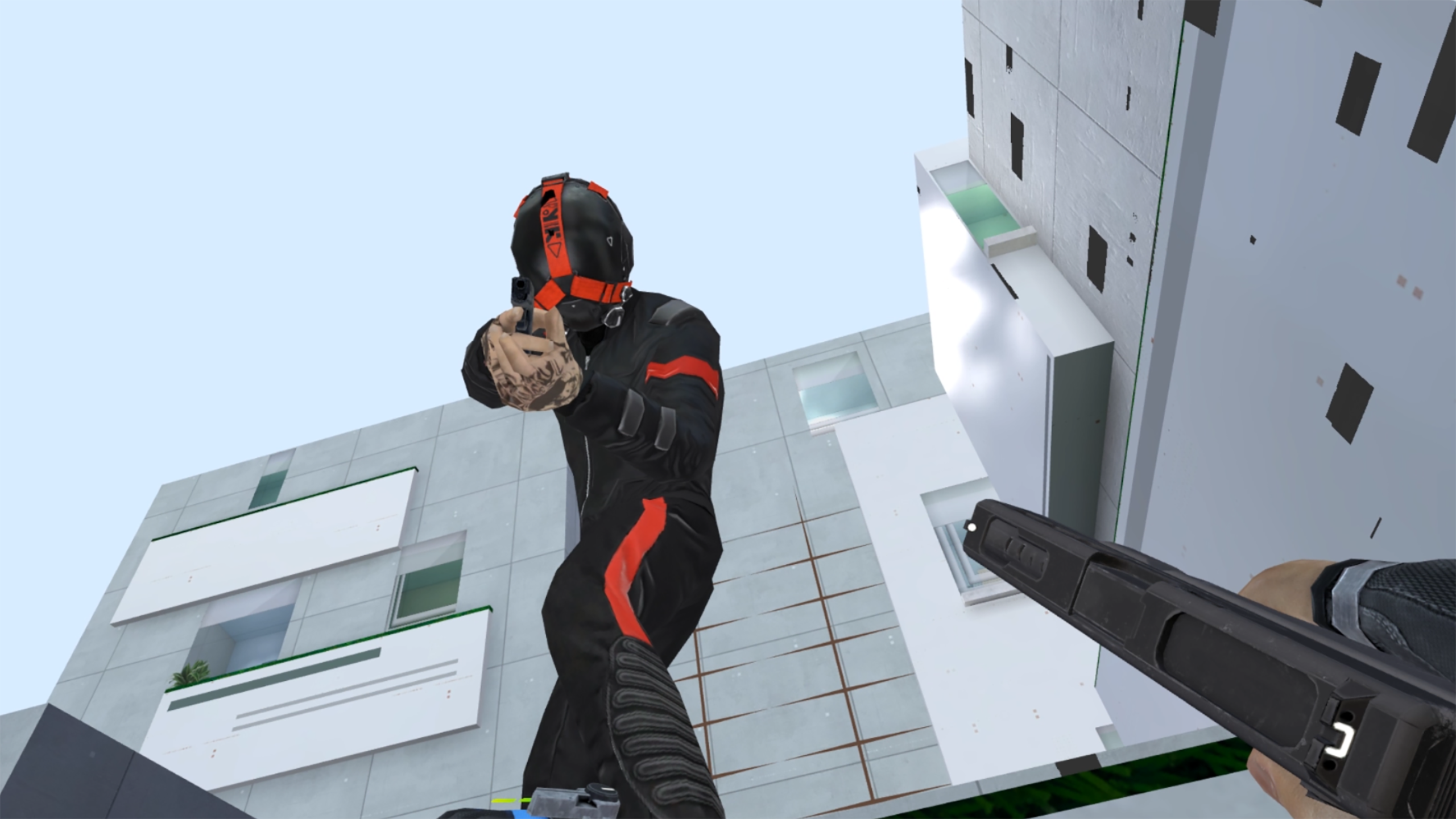 When I was seven, a teenage neighbor dared me to race down a hill in our trailer park. He said I could ride my bicycle while he planned to run so obviously I knew I could beat him. As a child, however, I didn’t think about the consequences of coasting at full speed down a long hill that ended in a sharp gravel turn at the bottom.

Ready for the challenge, I hopped on my bike, started pedaling, lifted my legs, and went flying down the hill at an incredibly fast speed. I was later told that the medical personnel at the hospital thought I had been in a car accident as they treated me for a broken leg, concussion, and more stitches than we could count.

A few years later I traded the bike for a unicycle, but interestingly enough the incident didn’t deter me from testing my limits so I’ve been mountain climbing, white water rafting, blobbing (on a giant air bag in a lake), indoor skydiving, skiing, and zorbing (during which I prayed to make it out alive).

One thing I’ve always wanted to do, however, is parkour. It’s totally fascinating to watch and at times it’s as if the people doing parkour become weightless as they fly from one obstacle to another. Thus, when I heard about Stride, a VR game from Joy Way that recently arrived on the Oculus Quest, I was eager to check it out! From the beginning, I’ll admit that perhaps I’ve spent too much time in immersive environments with gliding that give you a sense of total weightlessness so I expected it would be easy to jump from one obstacle or building to another. 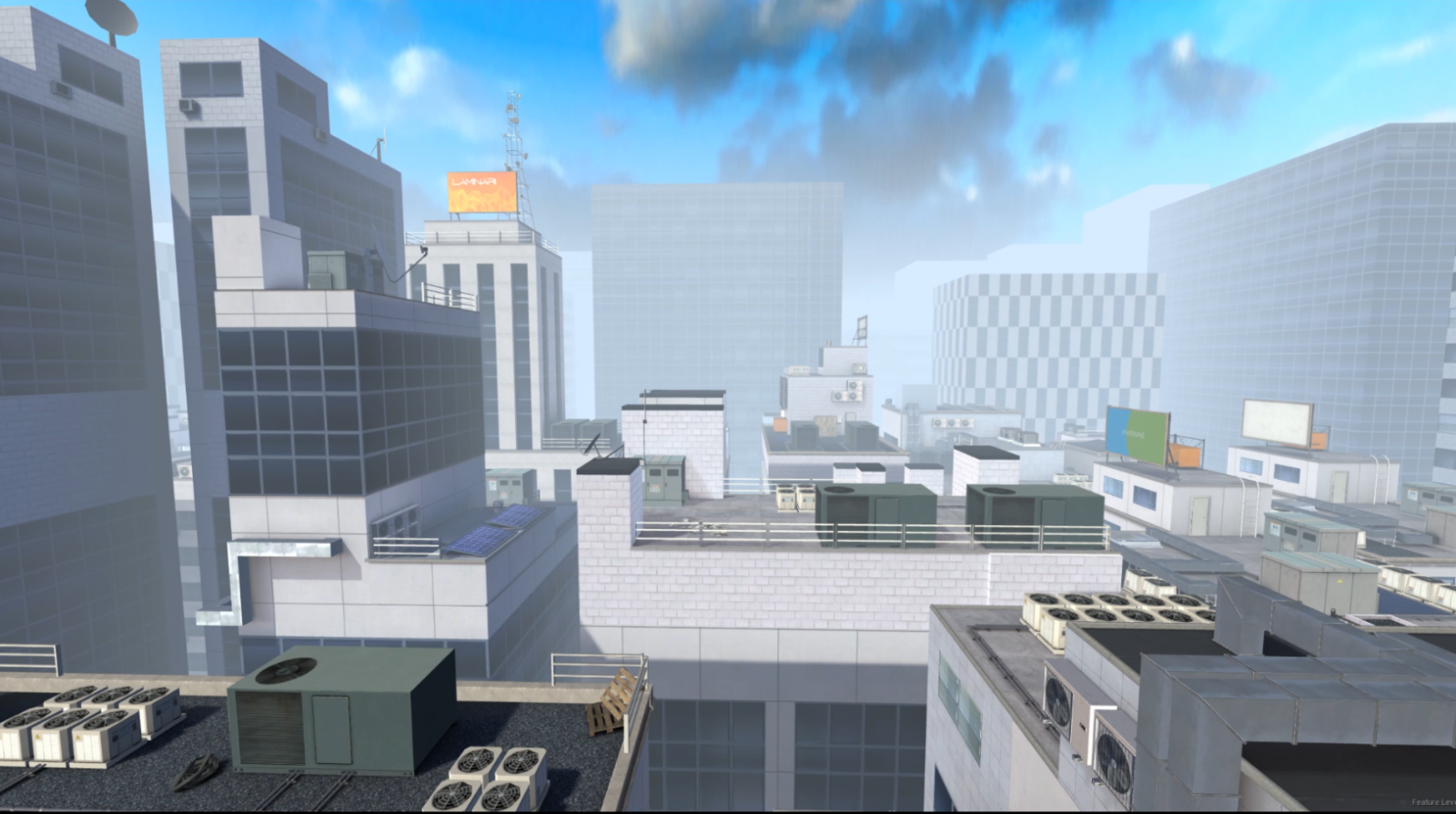 Of course I started with the tutorial, but after an hour I still wasn’t able to finish it so I joined the Stride community Discord server to see what the heck I was doing wrong. Other players there were polite and helpful and provided me with a link to a video that might help.

As I watched the video with a young boy zooming through the tutorial in about 45 seconds, I couldn’t help but be amused by my total incompetence.

What I discovered is that I was pushing off the wrong way so I adjusted my technique and tried again. I still struggled a bit and was so frustrated with it that I even tried explaining it to my 68-year-old mother. I showed her how I was doing it, pushing down with my arms to gain lift versus lifting my arms to jump up. She’s not a gamer and has never done parkour, but she simply looked at me and said, “Why would you do that? Obviously you should lift your arms to jump.”

Apparently I missed this training and it’s probably good I’ve never tried jumping across buildings. I never became competent enough to finish the tutorial, but thankfully it allowed me to exit to the menu and go into a game.

Currently, Stride supports multiplayer on PCVR platforms, but only single player game modes are available for the Oculus Quest. That was fine with me since I kept falling to my death anyway and didn’t need anyone adding to the challenge of staying alive.

After another hour of practice and pushing my arms UP instead of down when I wanted to jump, based on a child’s video and the advice of my mother, I was finally able to make it through a few timed trials in under two minutes. The Time Run is a pure parkour mode where you jump from one obstacle to another in an attempt to reach the finish line as quickly as possible.

Next I tried Arena mode, which takes place on the rooftops of a generated city. The first several times I died almost immediately because there are enemy shooters and I couldn’t find my guns. Ultimately I realized that I could see where the shots were coming from so I’d just jump over to the enemy and hit him with my fists. I later watched the video review of Mike from VR Oasis and his gun just appeared in his hand so I’m still not sure why I didn’t have one, but smacking them to death worked as well. Stride on Quest also features Endless mode, which is an infinite level with increasing difficulty as drones drop more bombs, snipers shoot more frequently, etc. 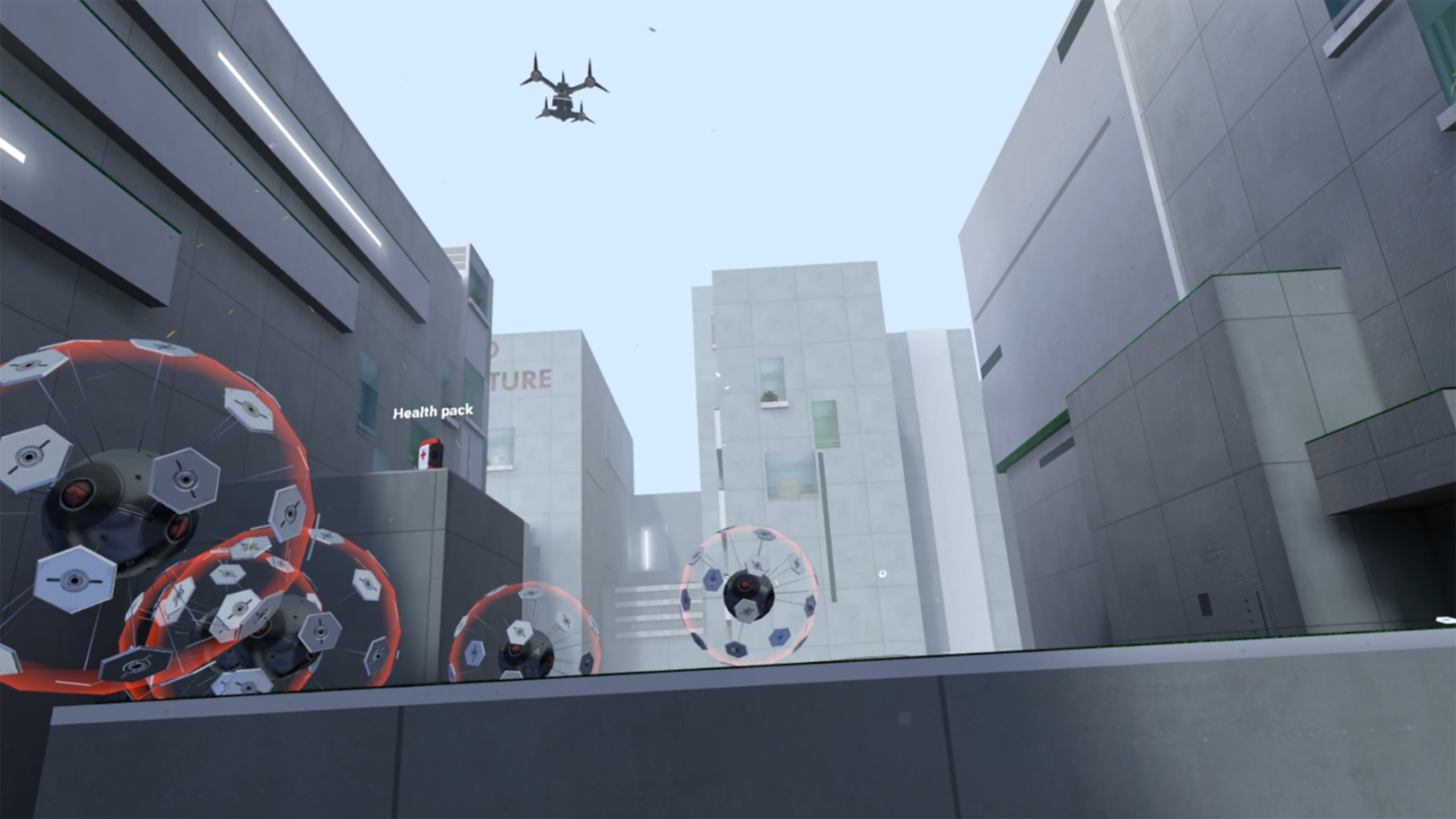 I spent a couple of hours in Stride on the Oculus Quest 2 and once I got the hang of it, it was enjoyable, but incredibly exhausting. Similar to Gorilla Tag, a high intensity parkour type game from Another Axiom, Stride can definitely raise your heartrate as it incorporates the wonderful physicality of VR gaming.

There’s a nice interview on the Oculus blog with Joy Way CEO Anton Ulishchenko and Game Designer Dmitry Khabarov that I’d recommend for some background to the game. They talk about why they created a VR parkour game and where they’re headed from here.

Ultimately Stride is an appealing single player title to add to your Quest library and it’s available through the Oculus store for $14.99. (Note:  This is slightly cheaper than the $19.99 price on Steam for PCVR headsets that also offer multiplayer modes.)

Stride on Quest has three fun game modes and it's exciting to experience parkour action in virtual reality. Movement mechanics don't come naturally and require more time to master than some people might be willing to invest. Overall, Stride still needs some work, but it's a fun immersive parkour game that will hopefully see continued development.

Sonya is a respected journalist in the field of VR esports. She was the first female player to qualify for the VR League North American Regional Championships, as well as the first seated player in the league. Sonya is founder of VR Community Builders, a non-profit company dedicated to positive, inclusive environments. She has 5 grown children, has written 8 books and lives in Southeast TN.
Related Articles: Stride, VR
Share
Tweet
Share
Submit