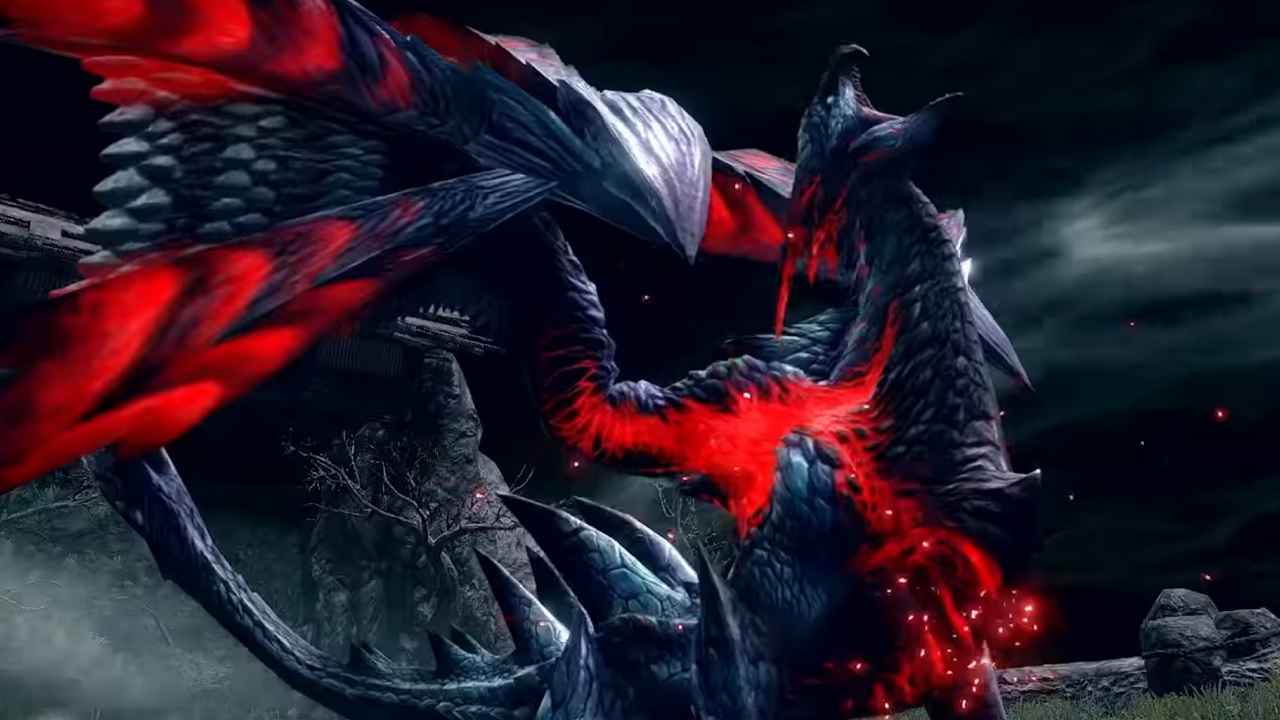 Monster Hunter Rise just got its third update a few weeks ago and the content in it has me a little split on what Capcom is intending to do with the game.

First of all, we should talk about the returning elder dragon, Valstrax. This is not the Valstrax we’re familiar with, this is a new variant of it, this is the Crimson Glow Valstrax. A more aggressive variant, this Valstrax’s energy has gone rampant, causing him to live in a great deal of pain and thus making this monster attack everything in sight. You will need to complete a few quests in the gathering hub and be at level 100 to fight this monster, and honestly, this monster is the best addition in this update. The fight itself is a delight to experience. It’s tough but learnable and fair, the music does a fantastic job in creating a powerful atmosphere and sense of greatness, and since the Valstrax gear is one of the best now, it is enjoyable to keep hunting this monster. 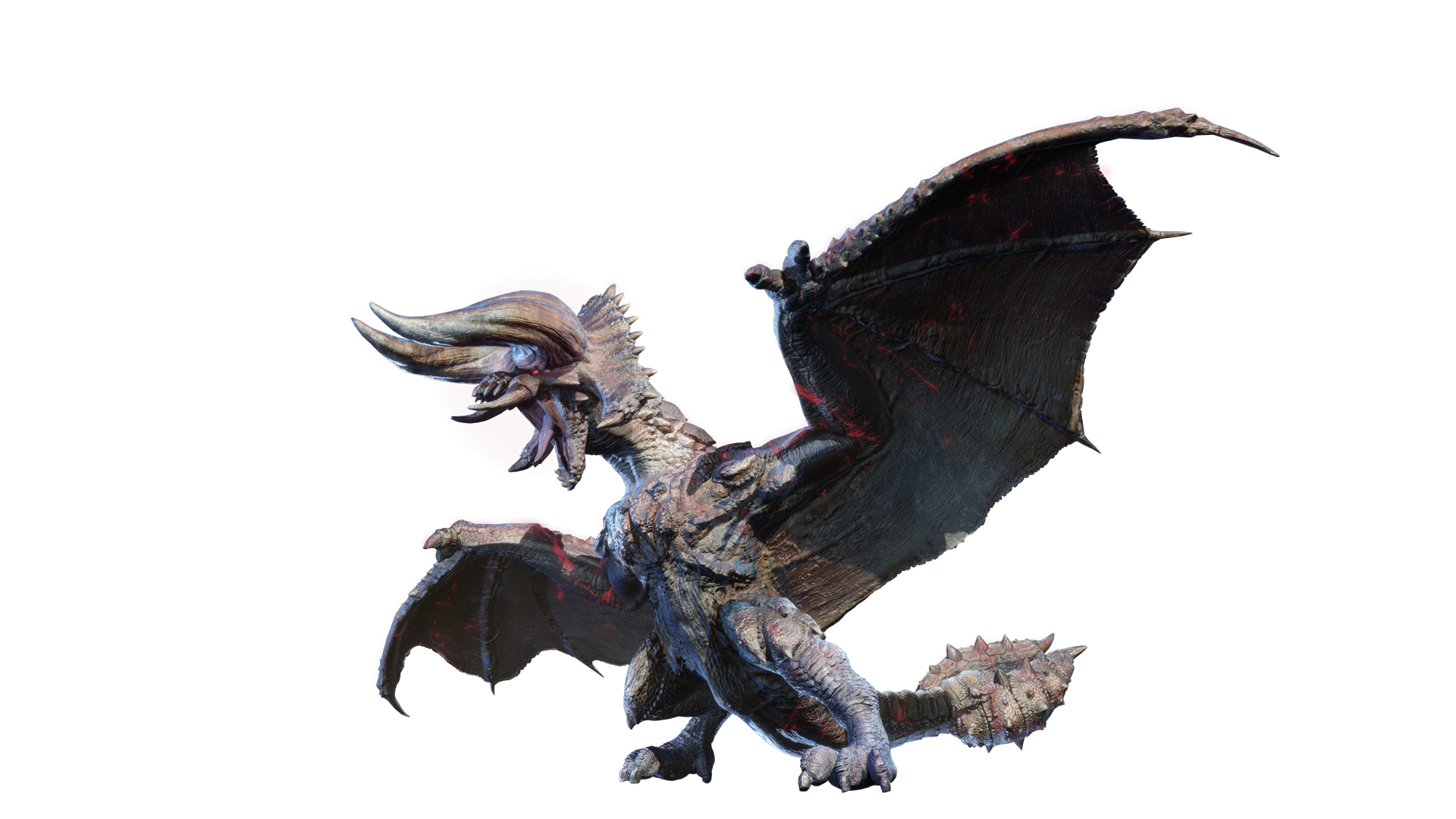 Apex Diablos, Apex Rathalos, and the newly introduced Apex Zinogre have become available to hunt outside of The Rampage. Those three monsters are incredibly hard to hunt on your own, trust me. I was yet to fail a quest until I went head to head with Apex Zinogre and yet there I was, looking at the screen in disbelief. They hit hard, quick, and are extremely aggressive. I have to say that it feels unnecessary to have them outside of The Rampage, it feels like a hard challenge for the sake of difficulty and not enjoyment. You can always hunt them with your friends or random strangers, which certainly makes the challenge a little easier. After you’ve completed every new quest, and fought all the apex monsters on the rampage, a new arena map will be unlocked which houses two of the hardest quests in the game. The map was a nice surprise, but the quests, again, felt like a challenge for the sake of difficulty. It feels like Capcom got a little insecure with how everyone was saying that Monster Hunter Rise was an easy game, so they went ahead and injected some unnecessarily hard quests. 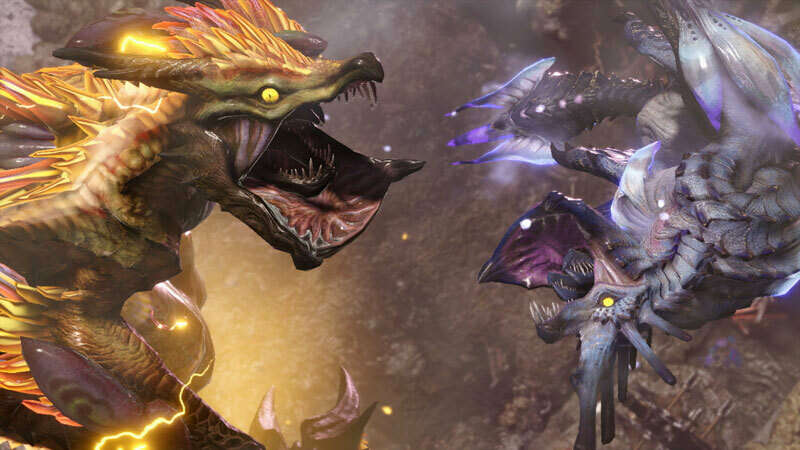 Last but not least, Narwa The All Mother comes to close out the main campaign of the game. I have to say that it was incredibly disappointing to have to wait two months after the release of the game to experience something so utterly uninteresting. The quests starts with a rather easy fight against the Wind Serpent Ibushi but it doesn’t end when you best him, for he is consumed by Narwa, which ends up creating the final boss of the game, Narwa The All Mother. Since Ibushi was already in the game from the start, it is strange that they couldn’t just put that ending at launch. The final boss is very similar in many ways to the original fight with Narwa so I don’t see why we had to wait two months to experience a fight in a special arena, which is rather underwhelming, with a boss which is basically a slightly different version of the one that came before it. The fight itself is nothing special, and it is definitely not as hard as any of the Apex monsters or Valstrax. Sure, they did right with the music, but other than that, I would have to say that this ending was uninspired and all around disappointing. The idea of having to farm some of the items that The All Mother drops is dreadful, and it is way more painful in practice.

The 3.0 update was something necessary. Monster Hunter games thrive with regular updates, increasing the number of monsters, equipment and situations is a necessity for a gameplay loop that can easily feel stale. Having only given us Crimson Glow Valstrax was a let down, but something understandable. I cannot say the same about the final boss or the idea of the Apex Monsters outside of rampage, as the former feels like a boring addition to an all around fun game, and the latter feels like it’s only purpose is to increase the difficulty of the game in a way that feels rather repetitive and honestly, a little uninspired. I feel like if they had just accepted that they were bringing back Deviants, the whole idea of it would’ve had way more impact than just labelling every Deviant as an Apex. There is way more originality, fear and weight to the name of Bloodbath Diablos than Apex Diablos, and they’re almost exactly the same thing. The addition of Apex Zinogre just feels like Capcom is committed to keep realising Apex monsters instead of new monsters, and that is a worrying thought.

This update was a necessary let down with Valstrax as its only saving grace.

A young blood from Mexico City trying to unravel the mysteries of the art of a well crafted review. From the mystical land of India, to the modern city of Chicago, he has traveled the world in pursuit of such knowledge.
Related Articles: Monster Hunter Rise
Share
Tweet
Share
Submit