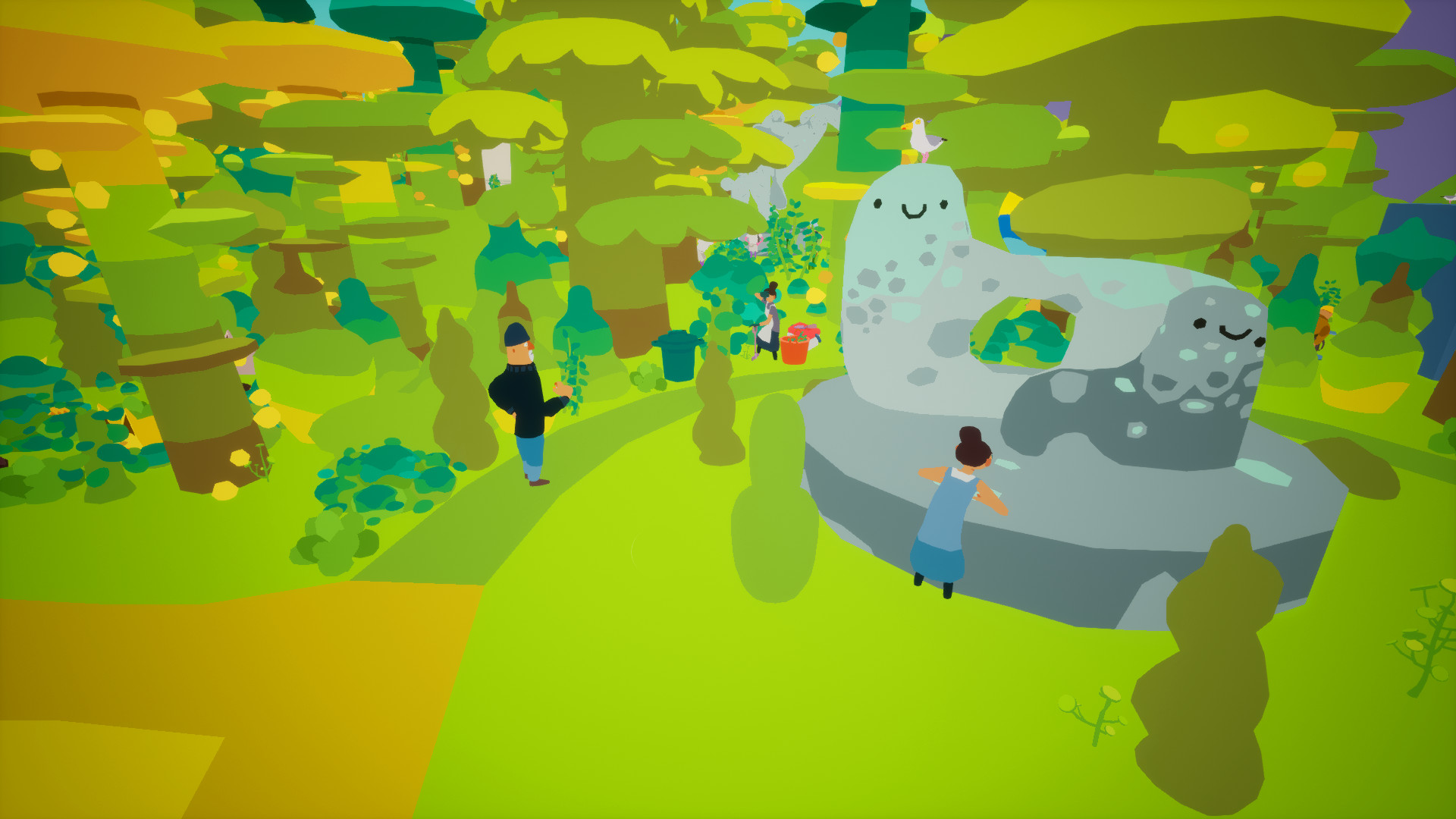 Funerals used to confuse me as a kid. Being raised in a large Catholic family that was close to even those just tangentially related to us, we went to them more often than most. A client of my grampa’s furniture store, my mom’s second cousin, an aunt’s step-mother–a trip to the funeral parlor elicited the same feeling as going to mandatory Sunday mass in that it was just another obligation. What pushed this idea in my head was the fact that all these memorials were less mourning the dead and more afternoon mingling, at least that was my impression as a child. I thought that death equated to sadness, that the loss of life should automatically evoke grief, but all these old folks seemed like they were catching up on a Sunday brunch. Little did I know this was a form of respecting the dead; they were sharing the stories, the little anecdotes they had of the people no longer with them, a commemoration of what the dead left behind. I Am Dead represents this idea more so than any other game I’ve played in recent memory.

In I am Dead you play as Morris Lupton, a jovial museum curator who takes his passing into the afterlife with surprising nonchalance. He’s assigned the role of seeking a new custodian by the spirit of his equally-dead dog Sparky to tend and mediate the now active volcano in his home-island of Shelmerston. Thus begins his search for wayward spirits in hopes to find a potential candidate and save the peaceful island from total evisceration. 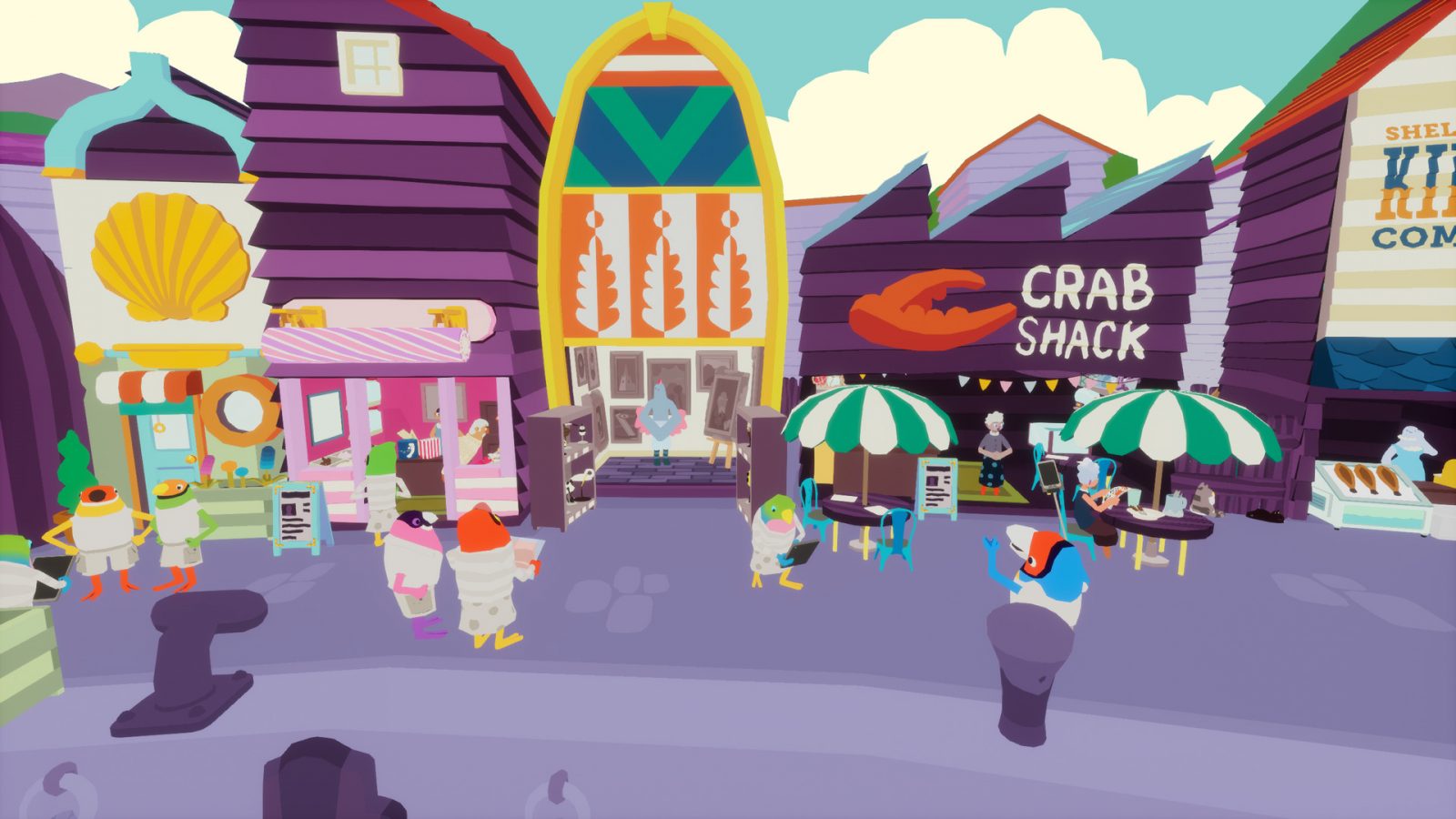 To call on these aforementioned spirits, you must play what essentially boils down to a three-dimensional interpretation of the classic I Spy books. Summoning the wandering ghosts will have you gather five mementos related to them first. Since Morris can’t really interact with living people like he used to–considering they have tangible, fleshy bodies and he doesn’t–you’ll have to use some unconventional methods. After interacting with a brief story sequence informing you of what to find, you’ll have to search every nook and cranny of each level to find the desired memento.

Exploring each level feels like interacting with a dollhouse while possessing x-ray vision. I am Dead allows the player to no-clip through almost every little element of the level. For instance, in the lighthouse level, you can inspect the refrigerator in the kitchen, clip through its door, examine all the foodstuffs inside it, pick out the head of cabbage, and further delve into that until you find a hungry caterpillar feasting within its core. The meticulously designed levels are an absolute treat to explore making each session of the game feel like an Easter egg hunt with Matryoshka dolls. Optional challenges by a snarky fox spirit in each level encourage even further exploration by giving the player riddles and hints to search for a specific item in the level. 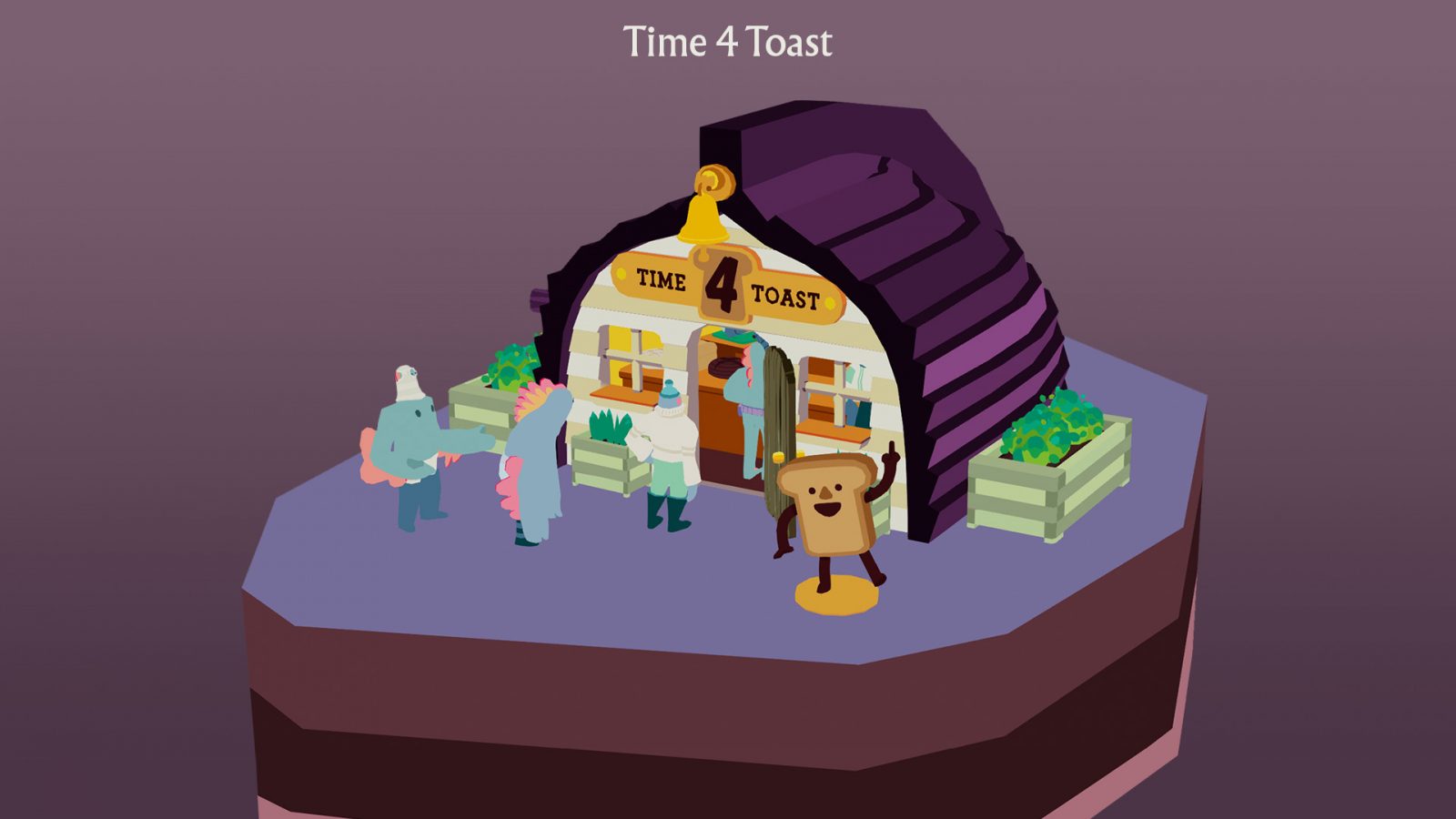 The island-dwellers’ memories are also some of the strongest suits of the brisk 4-hour experience. These dreamy sequences serve as hints as to where each memento resides but more importantly, they highlight how most of us handle the deaths of those we love. We remember the relationship defining moments and the near relationship-ruining conflicts. We somehow remember the superficial anecdotes stored in the back of our minds. We remember all these completely different memories with the same feeling–fondness. Or at least, something akin to fondness. It’s a difficult emotion to pinpoint but I am Dead comes as close to any game to replicate that feeling and that’s an incredible achievement.

A jubilant and surprisingly intimate journey through a tranquil island that both serves as a playground for curious exploration and a museum of cherished memories, I am Dead delivers an experience that’s utterly unusual and emotionally resonant. The folks at Hollow Ponds have created a terrific tale, with a terrific cast of characters, on a terrifically serene setting that showcases the brighter side of memorializing those who have passed.

From its heartful story that is only made better by a charming set of characters, to the soothing atmosphere of the gorgeous island-town of Shelmerston, I am Dead constructs a serendipitous but accurate portrayal of the usually sorrowful emotions around death.