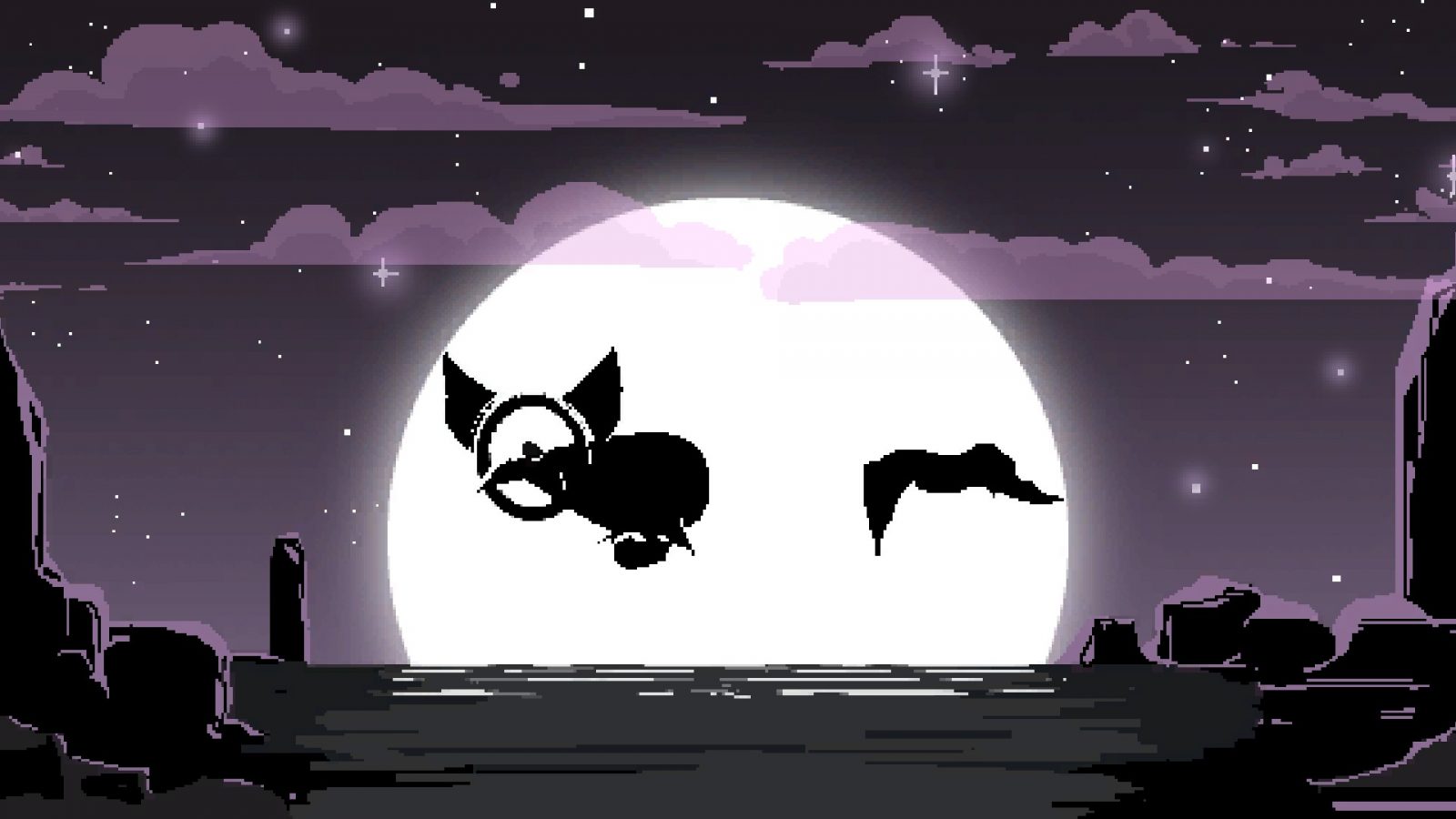 Doris is dead. She has been for at least one episode now in the ongoing Tale of Doris and the Dragon, but that’s beside the point. Doris has found herself in the Divide, the realm between the living world and whatever comes after, and before moving on she’s searching for her husband Albert, who passed away 10 years prior. After crossing the underworld with the help of her Transitional Support Dragon Norb in episode 1, Doris has arrived at Management, where souls ready themselves to cross over through after-life therapy, haunting the living to attend to any unfinished business, and wait for their turn to cross over. It’s basically an airport, you’ve got long lines and a disorganized staff that’s just doing their best.

As Doris, you’ll point, click, and use everything on everything else in the search for your husband. This is an adventure game that clearly takes inspiration from classic Sierra and Humongous adventures. The art style is minimalist, harkening back to the earliest King’s Quest games though with varying perspectives and bigger sprites, but the animations are all very fluid and expressive, like those in Pajama Sam or Spy Fox. This is episode 2 in an ongoing story, so if you’re like me and haven’t played the original you’ll be happy to know that there is a short recap that explains everything you need to know before diving into the the very British humor the underworld has in store. The humor is definitely a highlight of the experience here, and every encounter with another character will lead to some absurd situation or joke. Some of the puzzles themselves can have funny solutions, for example you’ll get most of your items from a cleanliness-rewards robot called CRaP/S. None of the humor ever feels mean spirited, so it’s largely a wholesome experience. 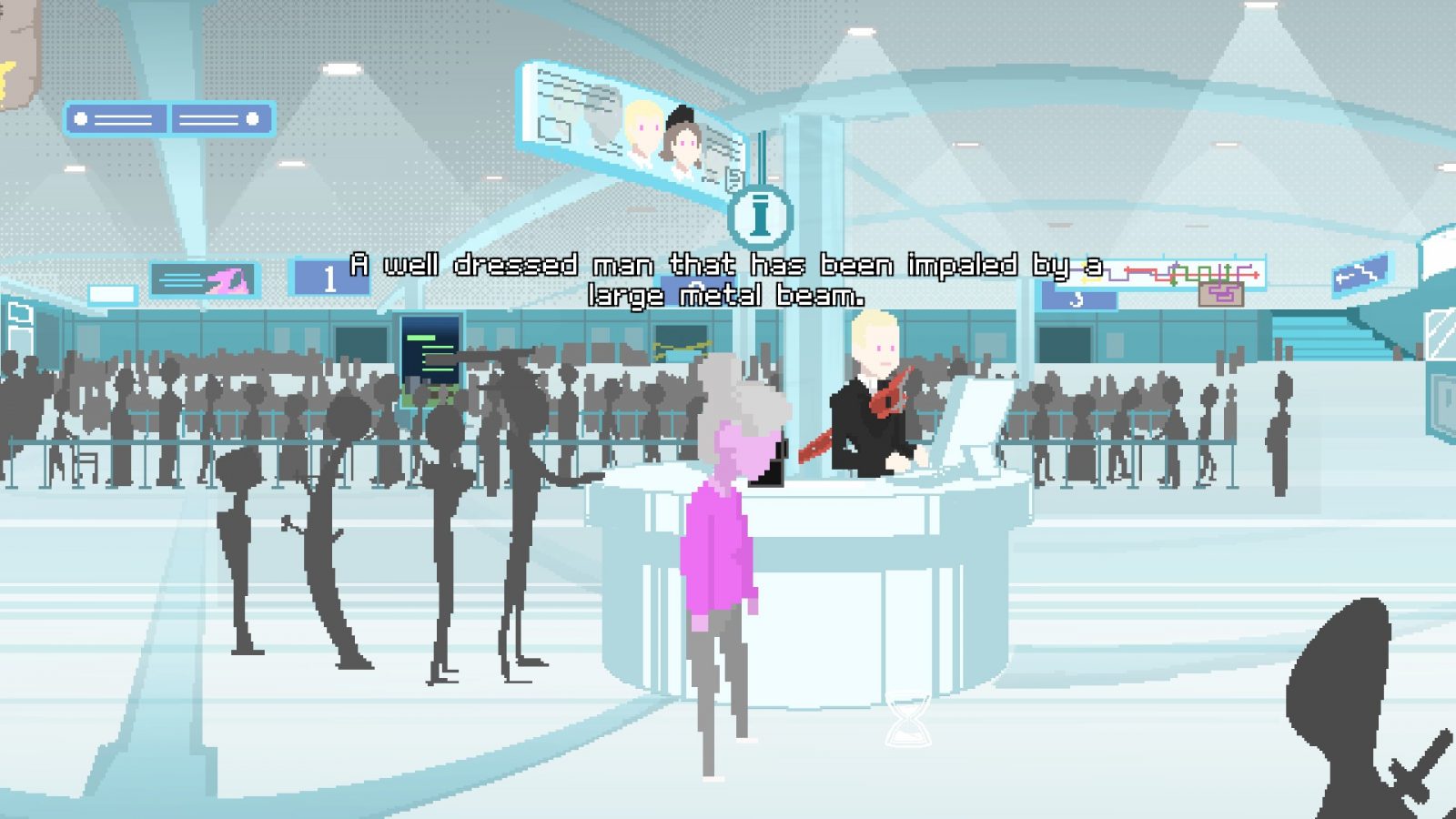 As in most adventure games, you’ll solve inventory/object puzzles that range from looking into a couch for a TV remote to tying a skeletal arm to a stick so you can remove a thorn from the side of a whale. Doris and the Dragon is evenly split between moon logic puzzles and actual logic puzzles. There are only one or two solutions I just couldn’t figure out, while most puzzles can be solved through trial and error. I won’t spoil anything here, but be prepared to seek out a walkthrough near the end and subsequently exclaim “well how was I supposed to know that!” One of Doris’ biggest disappointments is that you’ll reach that end all too quickly since it’s about 2-3 hours long. But then again, it speaks to just how charming this game is that I wanted to spend more time with its characters and in its world.

The Tale of Doris and The Dragon - Episode 2

The Tale of Doris and the Dragon is an intriguing one. You’ll be drawn in by the unique premise and dry wit, and stay for the charming characters.

David is the kind of person to wear his heart on his sleeve. He can find positives in anything, like this is a person who loved Star Fox Zero to death. You’ll see him playing all kinds of games: AAAs, Indies, game jam games, games of all genres, and writing about them! Here. On this website. When not writing or playing games, you can find David making music, games, or enjoying a good book. David’s favorite games include NieR: Automata, Mother 3, and Gravity Rush.
Related Articles: Indies, The Tale of Doris and The Dragon - Episode 2
Share
Tweet
Share
Submit