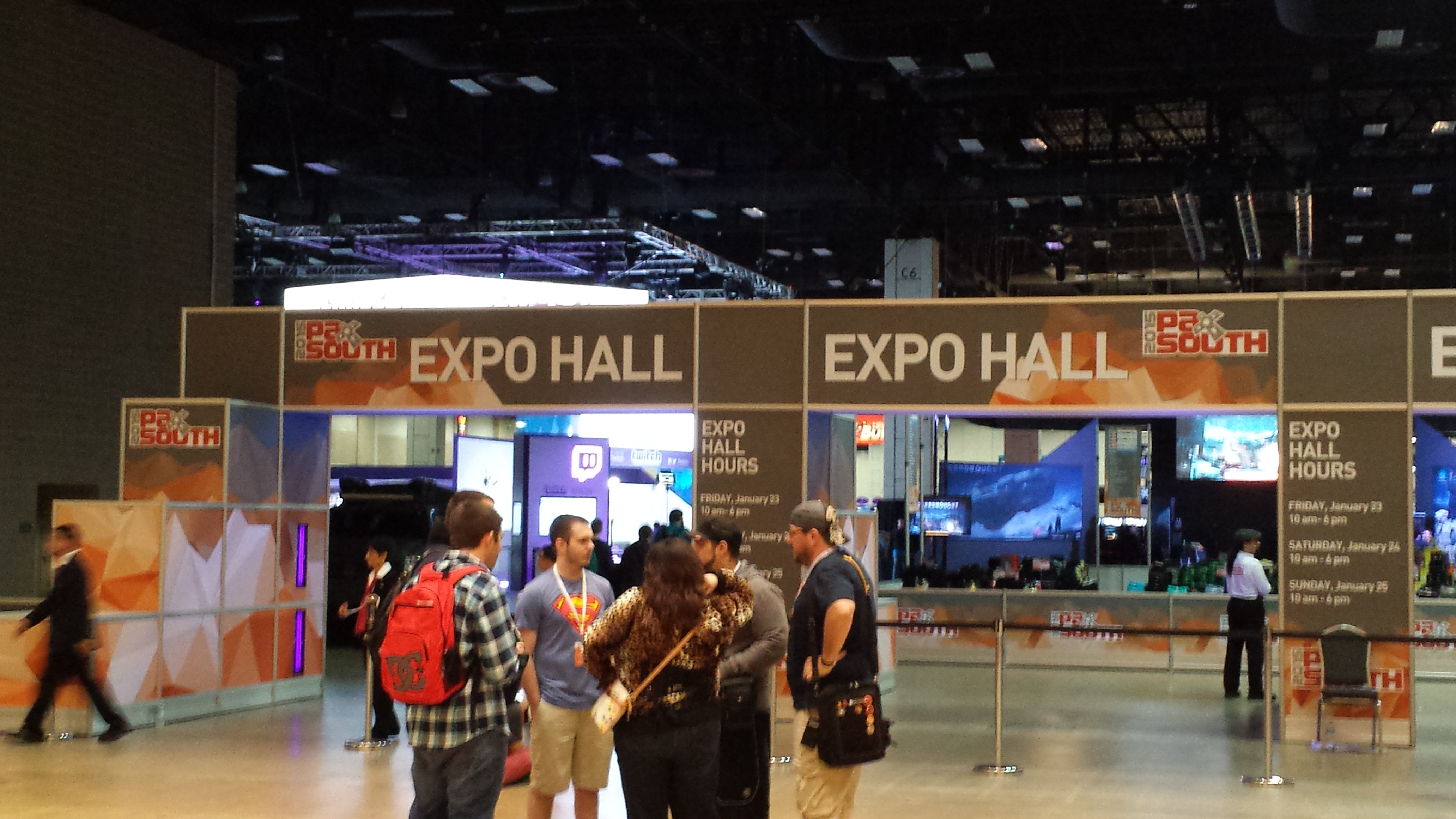 2015 is starting off in the best way: by having y’all come on down to the great Lone Star State and celebrate gaming at PAX South in San Antonio. As a Texas native, I say it’s about damn time. The food is great, the sunsets splendid, and the devs down here have been cooking up some amazing games, one of which we’ve already marveled over.

So what’s it look like on the show floor? Well, armed with only a cell phone, coffee and six hours of sleep (a record high), I set out to answer that question for you. 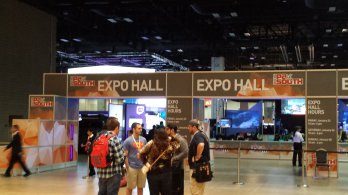 The entrance is already great. Giant signs looming in the background, and an air of excitement. 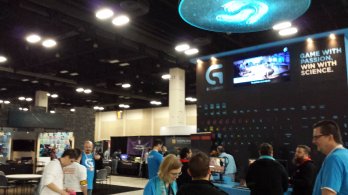 Logitech is everywhere here. Seriously. Logitech headphones on every setup. 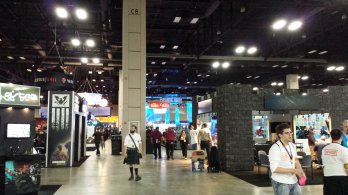 The hall from the other side. Keep in mind this is only half – I’ll try venturing into the tabletop area later, though as a foreigner, it might get hairy. 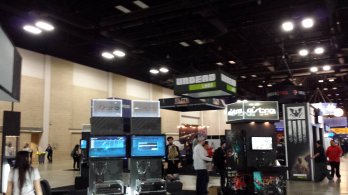 Tiny Build has a ton of great games to check out.

The New 3DS is on display, with games like Majora’s Mask, MH4U and Codename S.T.E.A.M. showing off the new displays. 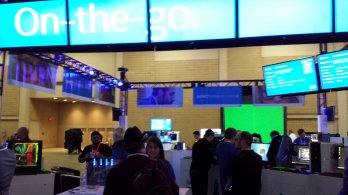 Intel also brought down tech to show off, and are raffling off an i7. Papa could use a CPU upgrade… 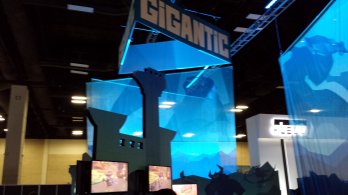 Gigantic may only be in alpha, but they’ve got 5v5 matches running constantly for the public to jump in on. 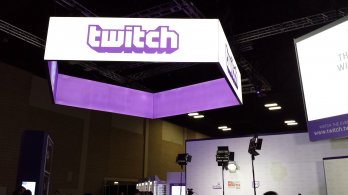 A giant Twitch area that has devs set up, livestreaming gameplay and talking. I could watch it on my phone or live. Though there’s sadly no live version of Twitch chat. Kappa. 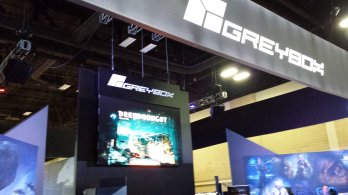 Greybox are showing off Dreadnaught and Grey Goo, two early standouts of the expo for me. Go play Grey Goo. Go.