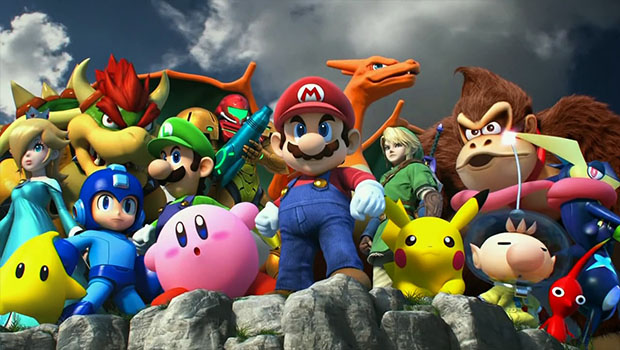 Smash Mania has arrived! Gamers all over the world are once again choosing their favorite Nintendo characters and using everything from baseball bats to banana peels to just about anything else you can think of, to knock other beloved Nintendo characters off stage and claim victory. A new Smash Bros. only comes around once every number of years and along with the game comes the obligatory discussion of characters we wish were included or would love to see in the future. There’s been a lot of talk recently of possible DLC or unreleased characters appearing in the Wii U version exclusively, so maybe we haven’t seen everything the new Smash Bros. has to offer just yet. Even if the rumors end up being false, it’s always fun to speculate. Here are 8 characters we still hope to play as in the future of the series.