Today, independent developer Matt Glanville announced that his arcade-inspired shooter Switch ‘N’ Shoot will be available for the Nintendo Switch on April 10. The game will feature twitch reflex-based gameplay, as well as TATE support to emulate the feel of a vertical Japanese shoot-em-up.

This simple rule forces you to think on your feet and time your shots carefully. One misplaced shot and you’re space-toast.

Switch ‘N’ Shoot is small and simple… fast and challenging… and annoyingly addictive. Your run can be over in mere seconds, but you can instantly jump straight back in for another go. Work your way up the leaderboards, learn to Hyperdrive, and take the fight to the invading Incubators! 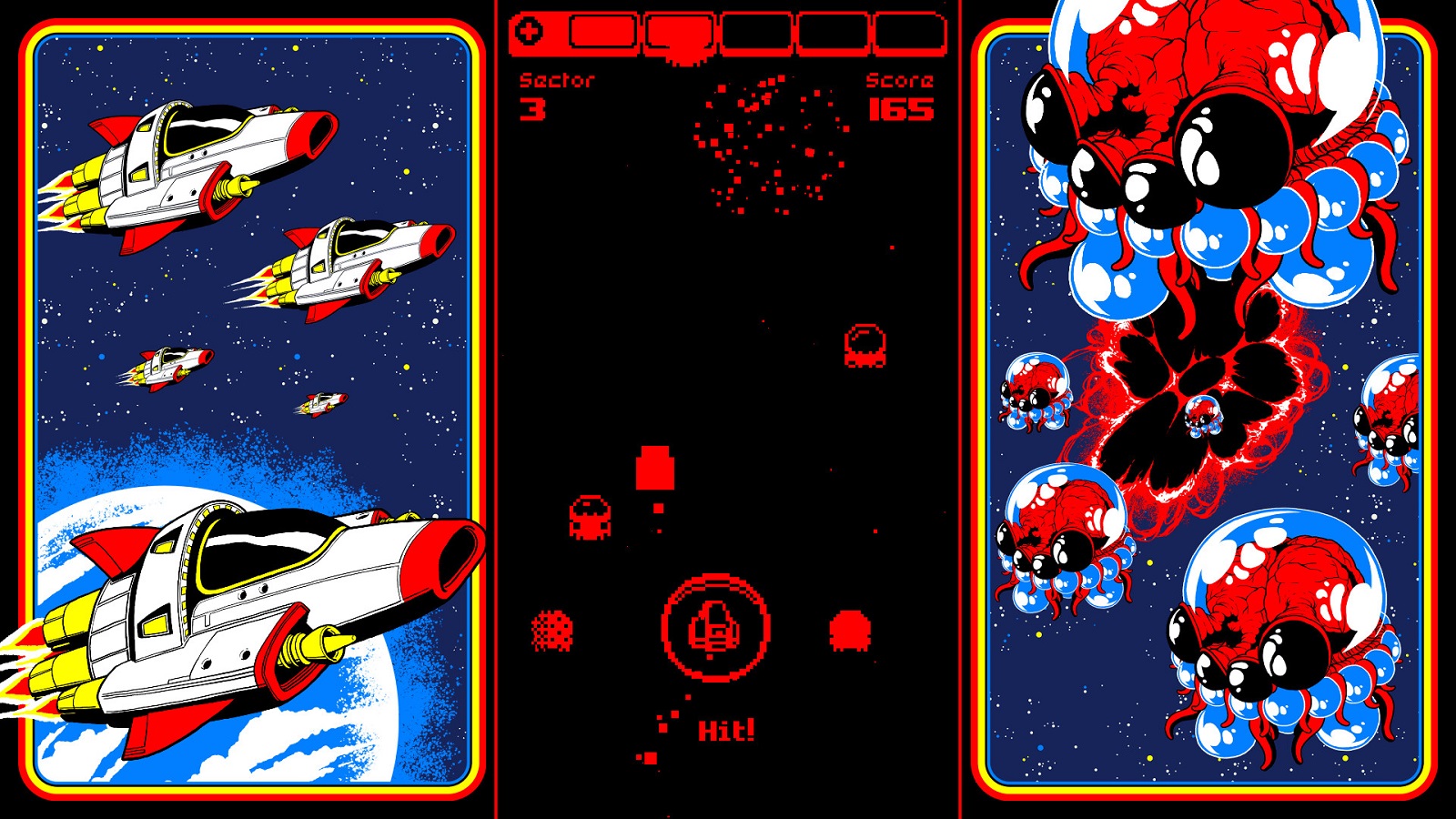