Baldur Games and Ultimate Games SA announced that they will release the hack and slash game Grave Keeper for PC on March 29, with a Nintendo Switch release coming sometime during Q2 of this year.

The game’s action takes place in the Forbidden Stronghold – a dangerous place but full of wealth and unique treasures. The player assumes the role of a bounty hunter, who faces hordes of enemies and the undefeated Skeleton King.

Players will find in Grave Keeper three game modes. In addition to the standard mode, versus and royal fight modes have also been added. They are, accordingly, for fighting against other bounty hunters and hordes of enemies. 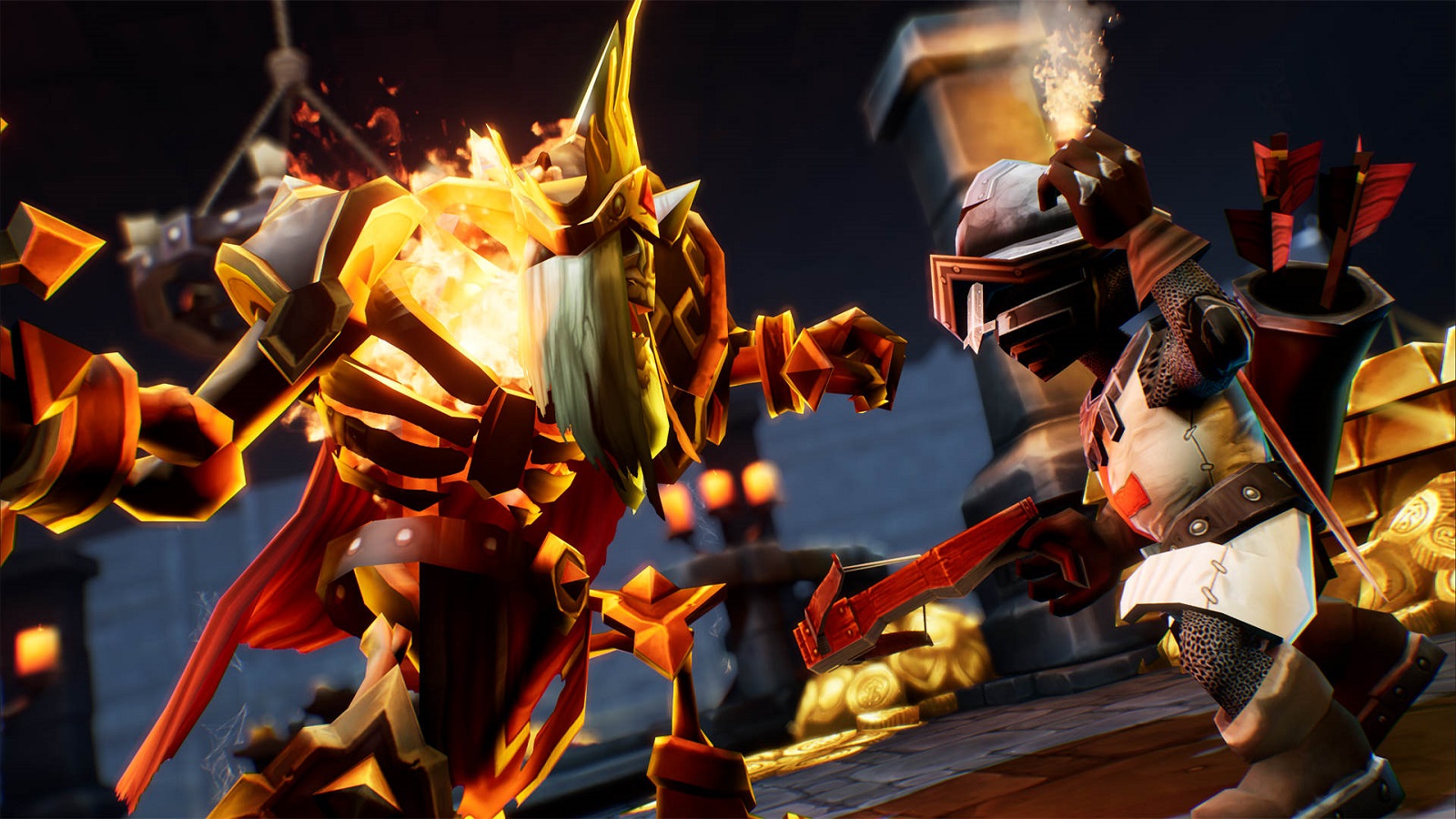 “This is a production embedded in a fantasy world. Grave Keeper stands out, among others, with its unique combination of mechanics known from various game genres. Players will find here, for example, traditional elements for hack’n’slash genre as well as solutions associated with idle/clicker type games. The gameplay is not overly complex, but it can drag on for hours, especially that the challenges are very differentiated and many treasures are awaiting you” says developer Paweł Waszak.

“In combat, we can use traditional hand and ranged attacks as well as special area attacks. The various types of weapons and armor differ in their parameters and some of them also have unique properties. For example, the automatic regeneration of our character’s health points or poisoning and stunning enemies. There are also useful passive abilities that may have a significant impact on the gameplay” explains Paweł Waszak.