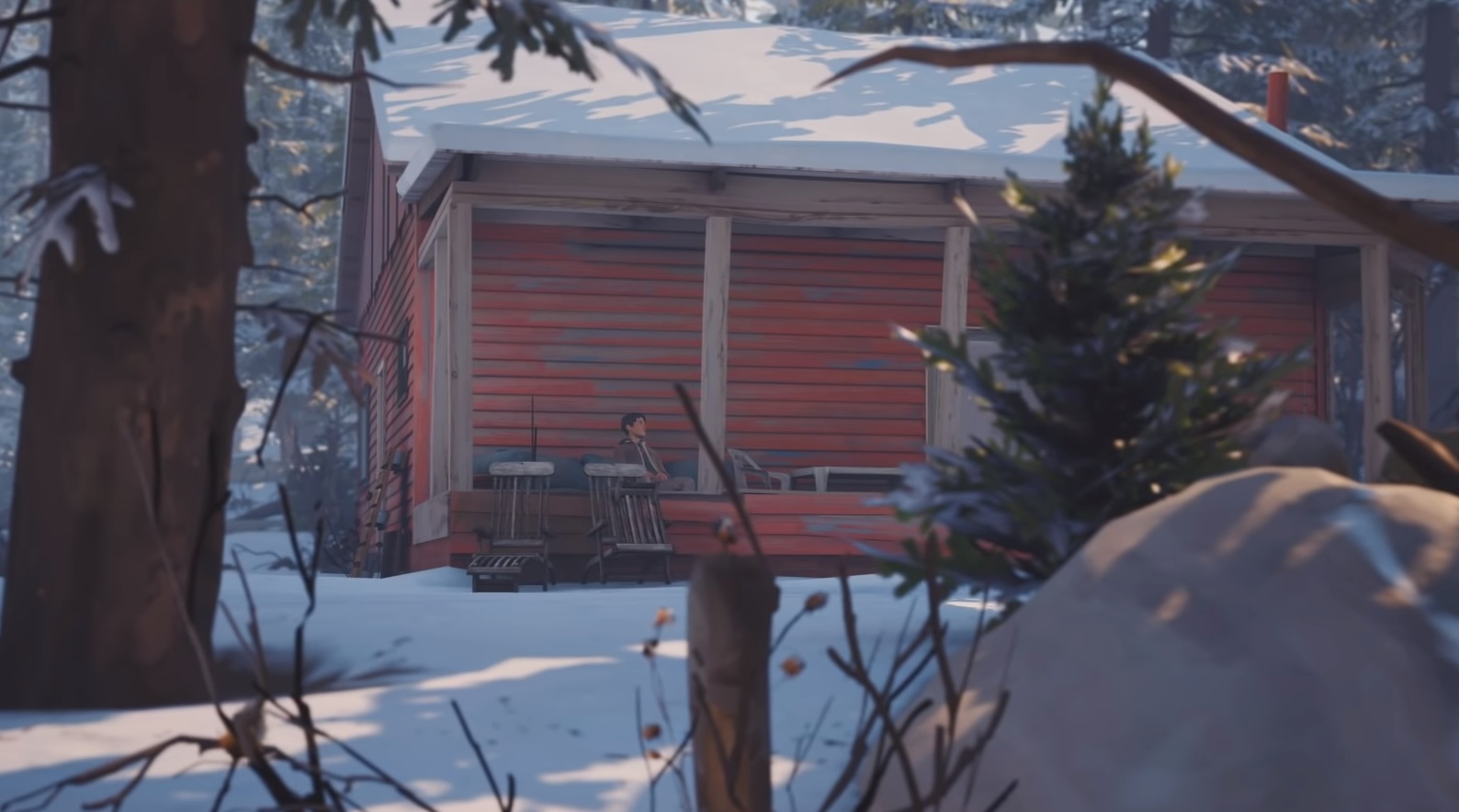 Life is going to be strange all year as the remaining three episodes of Life is Strange 2 will be released slowly over the next 9 months starting with episode 3, “Wastelands,” on May 9th. Episode 4 is scheduled to be released on August 22nd while the finale, episode 5, will be released on December 3rd.

Episode 3, ‘Wastelands’, continues Sean and Daniel Diaz’s journey to Mexico, as they reach the towering redwood forests of California. Falling in with a community of drifters on the fringes of society, the brothers are exposed to new experiences, encounter new friends and new challenges, and must confront much about themselves in the process. New relationships cause friction between the brothers and raise doubts about their unity. Can they stay together, or will their journey together end here? 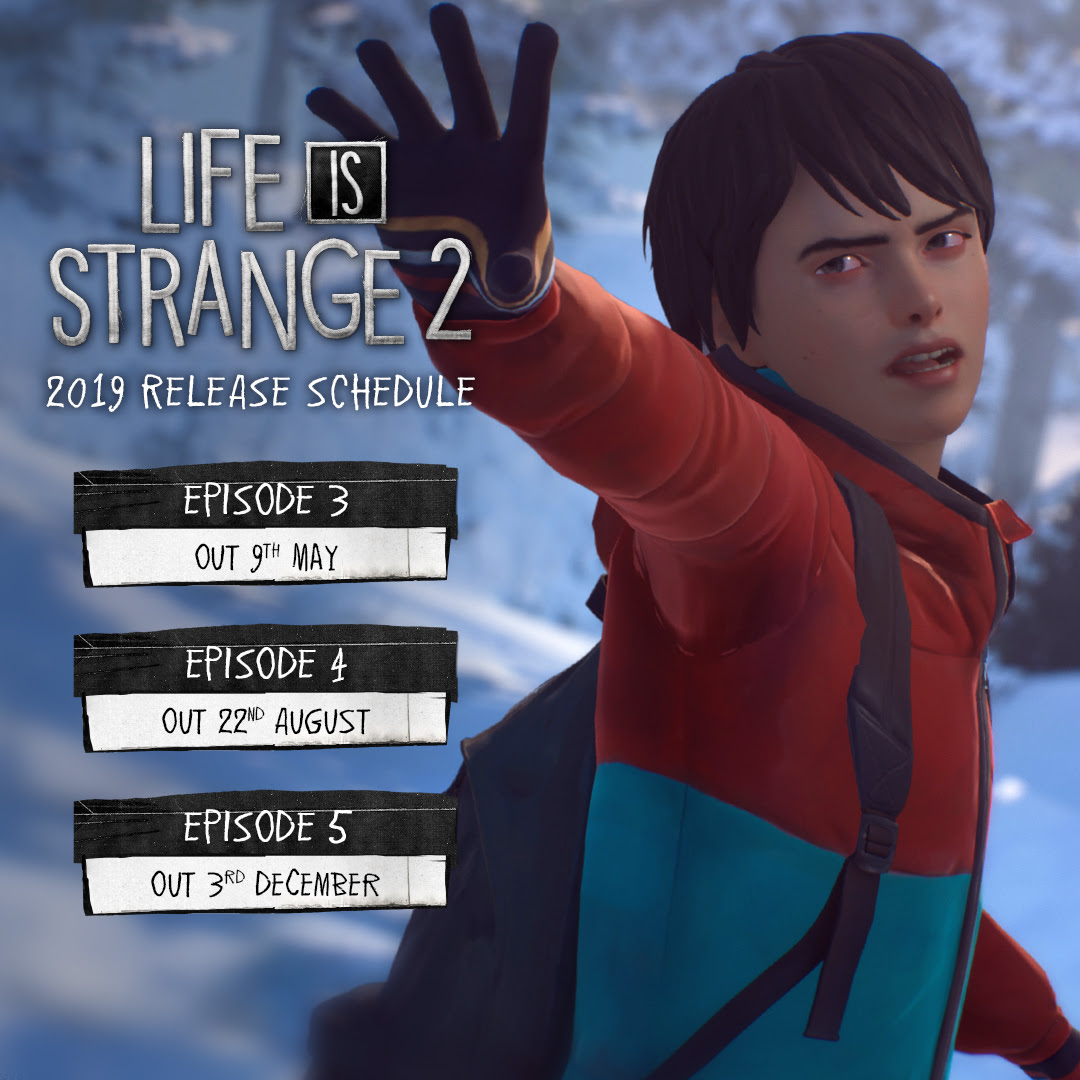 Life is Strange 2 has focused on the journey between the two brothers as they make their way to Mexico following a series of events that has forced them on the road. It started with Episode 1: Roads back in September, staying at a consistent one episode every three and a half month release.

Life is Strange 2 Episode 3: Wastelands, will be released on May 9th, 2019 for PC, PlayStation 4, and Xbox One. For more information, visit the official website.