Today during the digital Street Fighter V Summer Update 2021 program, Capcom announced that it will release its final DLC fighter Luke to the roster this November, with returning fighter Oro and crossover Rival Schools character Akira Kazama arriving on August 16. This final update will bring the definitive roster of characters to 45, near than tripling the original roster when the game was released in 2016.

Announced today during the “Street Fighter V Summer Update 2021” digital program, the fifth character for Season 5 of Street Fighter V and the final fighter to be added to the game was revealed via a brief gameplay video. Luke, an entirely new character that promises to have a bright Street Fighter future ahead of him, will join the illustrious roster when he is released in November 2021. Also shared during the digital event, the wandering hermit Oro, Rival Schools biker Akira Kazama, and a new stage will all become available in Street Fighter V on August 16. 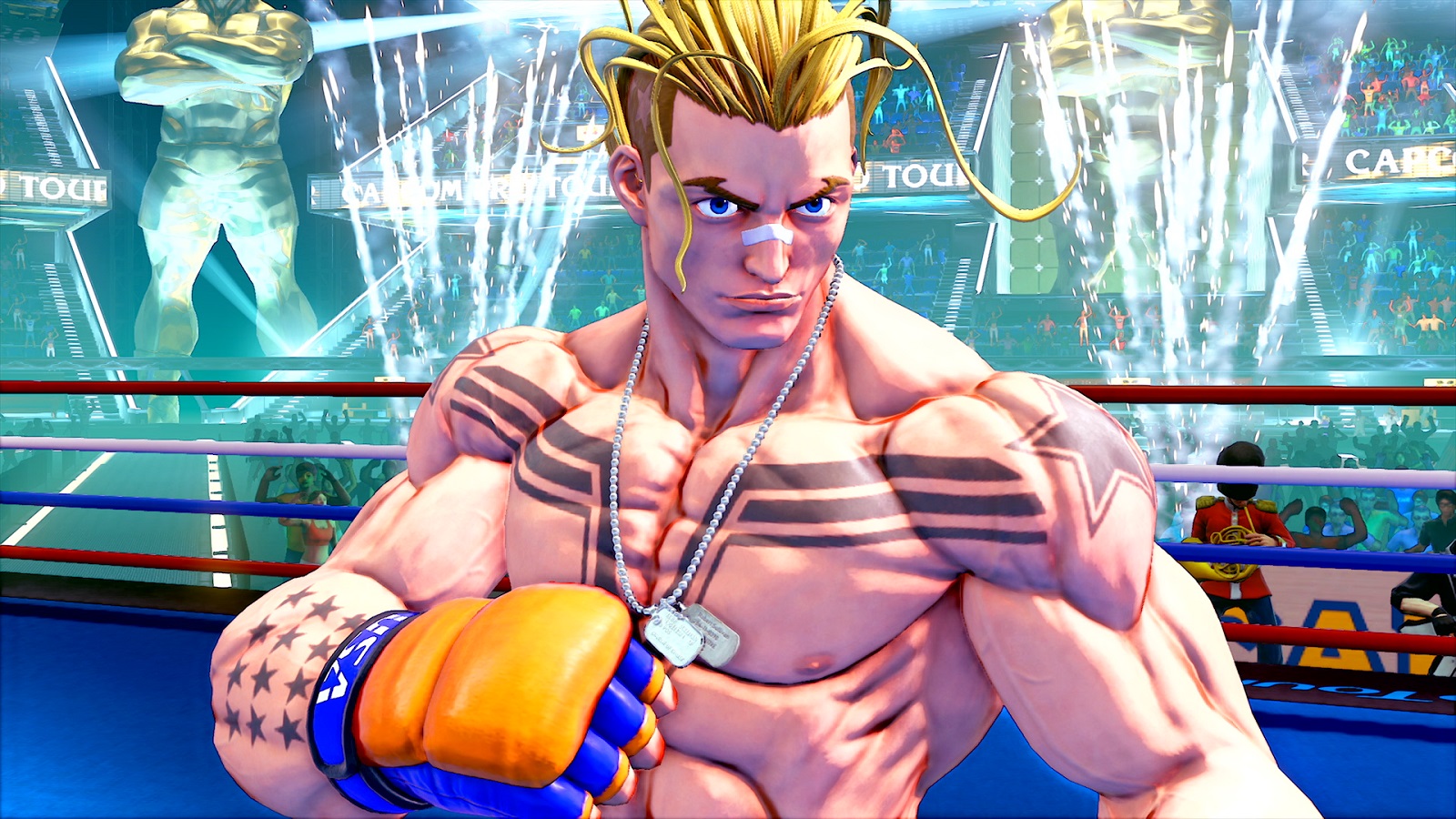 Revealed by Street Fighter V Director Takayuki Nakayama and Producer Shuhei Matsumoto during Summer Update 2021, Luke is the fifth character for Season 5 and marks the final fighter added to Street Fighter V, bringing the total roster to 45. This brand new character will help expand the world of Street Fighter and provide fans with a glimpse into the future. Based off the brief gameplay video that was shown, Luke is a fighter that specializes in moving fast and hitting hard, so opponents will need to be on high alert and brace for impact. More backstory information and gameplay details will be shared leading up to Luke’s November 2021 release. 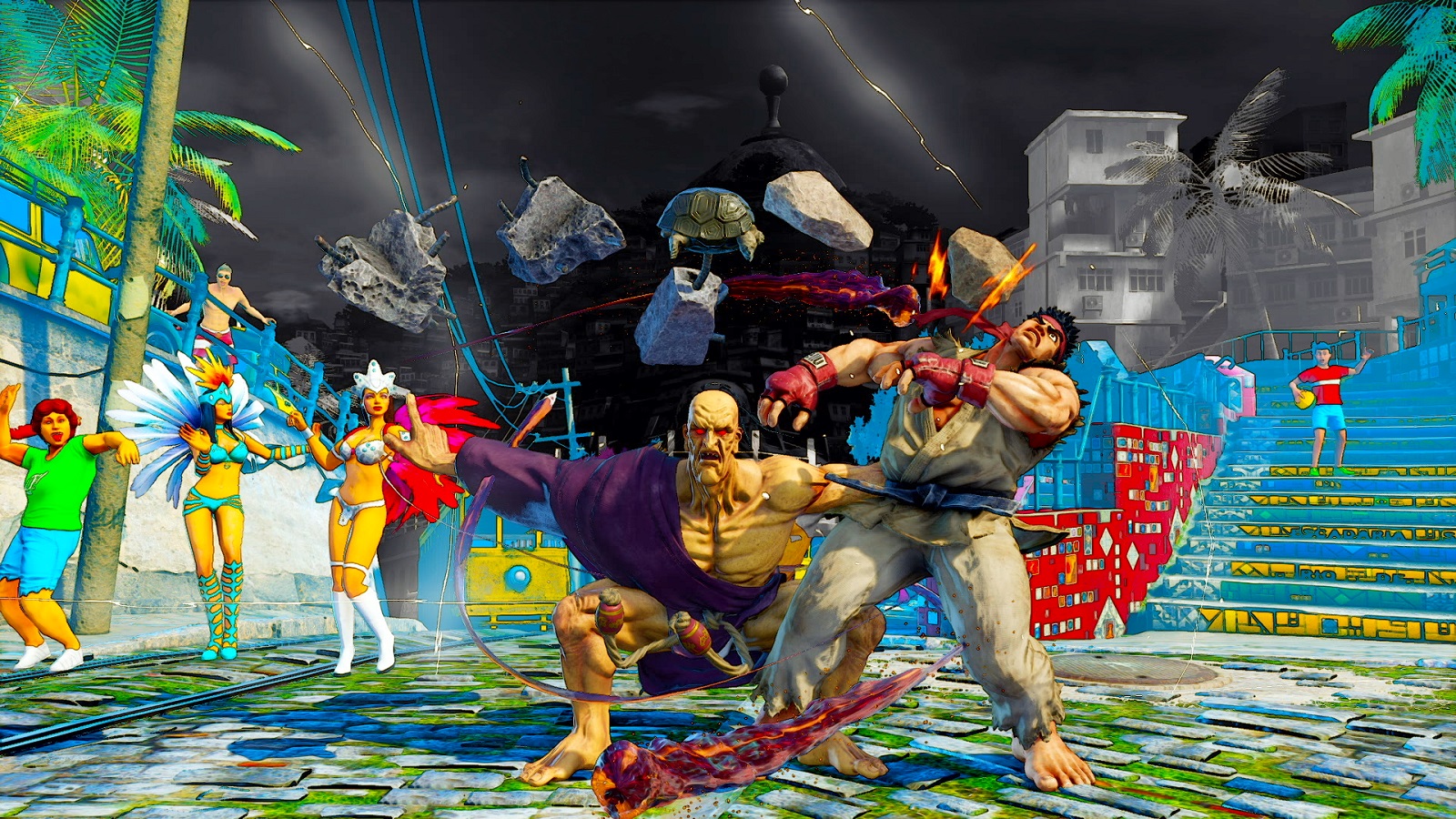 After a long journey away, Oro the wandering hermit from the Street Fighter III series is returning in Street Fighter V ready to share his wit and wisdom with anyone who’s interested. Wearing a modest purple robe and brown rope belt, Oro swaps his pet turtle between his right and left hands as a way to challenge himself and maintain a balanced fighting style. Oro retains many of his original moves and adds a handful of new ones for Street Fighter V, making him an immensely powerful fighter for players to master. 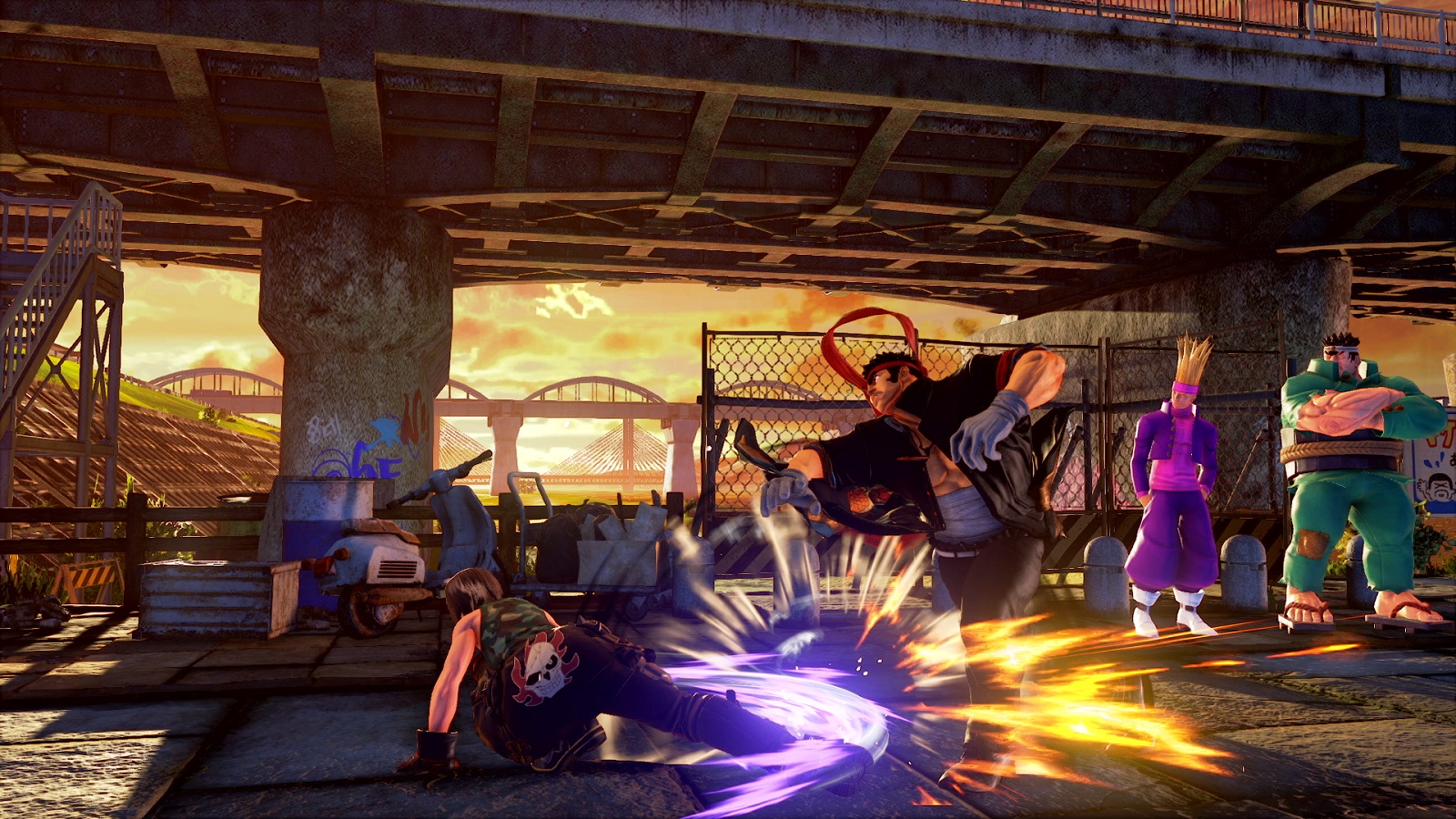 Making her highly-anticipated Street Fighter debut, Akira Kazama began her fighting game career in the Rival Schools series, which began in 1997. In Street Fighter V, Akira dons her trademark black biker gear and prides herself on being the strong, silent type. That said, her playstyle speaks volumes when she’s at close range, but she’s also equipped with some long-distance moves that will leave her opponents thinking twice about straying too far. With plenty of new tricks up her biker gloves, Akira has been studying up and will be ready to school anyone who crosses her path.

Alongside the playable character Akira, “Rival Riverside” is a new Street Fighter V stage that has been reimagined from Akira’s Rival Schools days. Set near a familiar river and Akira’s high school, this stage takes place during sunset and includes several familiar faces from back in the day.

Oro, Akira, and Luke can be acquired with the Street Fighter V Season 5 Character Pass or Premium Pass. Oro, Akira, and Akira’s brand new stage “Rival Riverside” will all be available starting August 16. Luke, the freshly announced new fighter coming to Street Fighter V, will be released in November 2021. All additional characters, including these final three, can also each be purchased separately for MSRP $5.99 or 100,000 Fight Money and extra stages can each be acquired for MSRP $3.99 or 70,000 Fight Money.