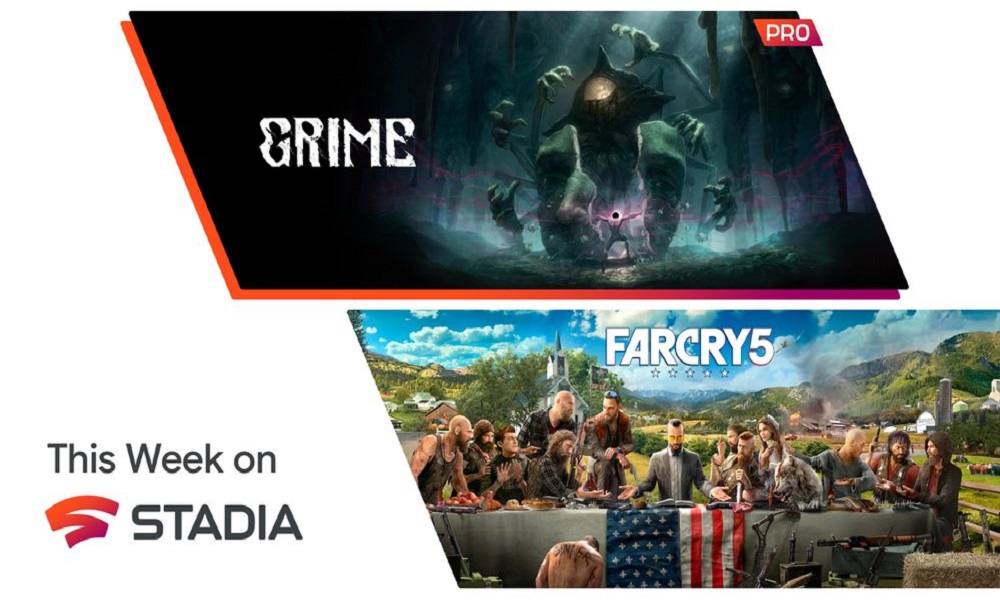 Today, Google announced that there’s tons of summer fun on the way for Google Stadia as GRIME is now free for Stadia Pro subscribers alongside a free play weekend for Far Cry 5. In addition, Google announced four other games joining the Stadia Pro library, and a new Google TV Package hardware bundle available, with the Stadia Premiere Edition getting a price cut.

If you’re a Stadia Pro subscriber, play Far Cry 5 the whole weekend without spending an extra cent. Take on the Eden’s Gate cult and powerful leader, Joseph Seed, all you want from 10 AM PT August 5 through 1 PM PT August 9.

Valkyria Chronicles 4: Get lost in this tactical RPG of extremes as you lead a platoon of soldiers during a massive war.

It Came From Space and Ate Our Brains: A unique arcade top-down shooter with addictive gameplay, four-player co-op mode, and tons of aliens to send into oblivion. 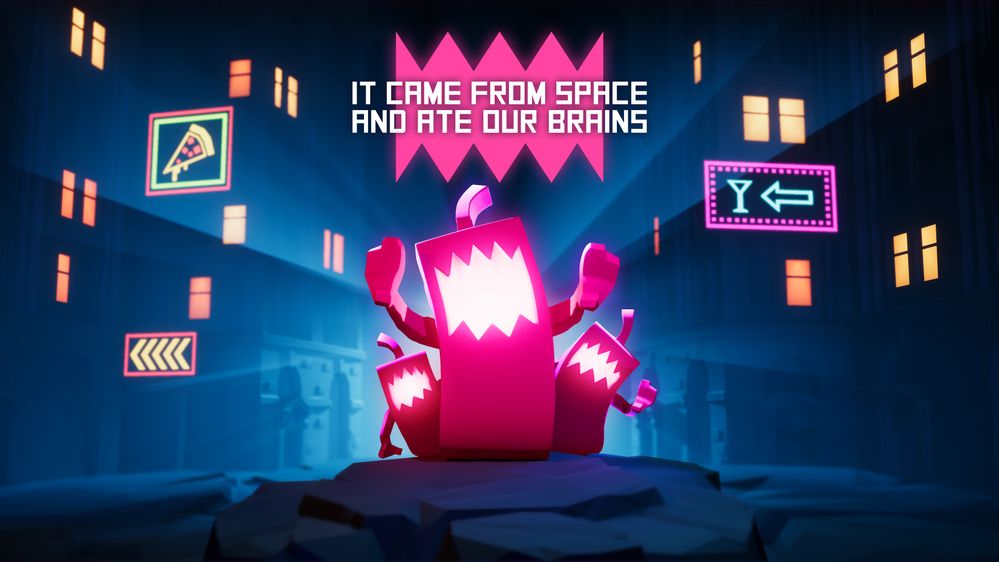 Epistory – Typing Chronicles: A beautiful atmospheric RPG action/adventure typing game that tells the story of a writer lacking inspiration who asks her muse to help write her latest book. 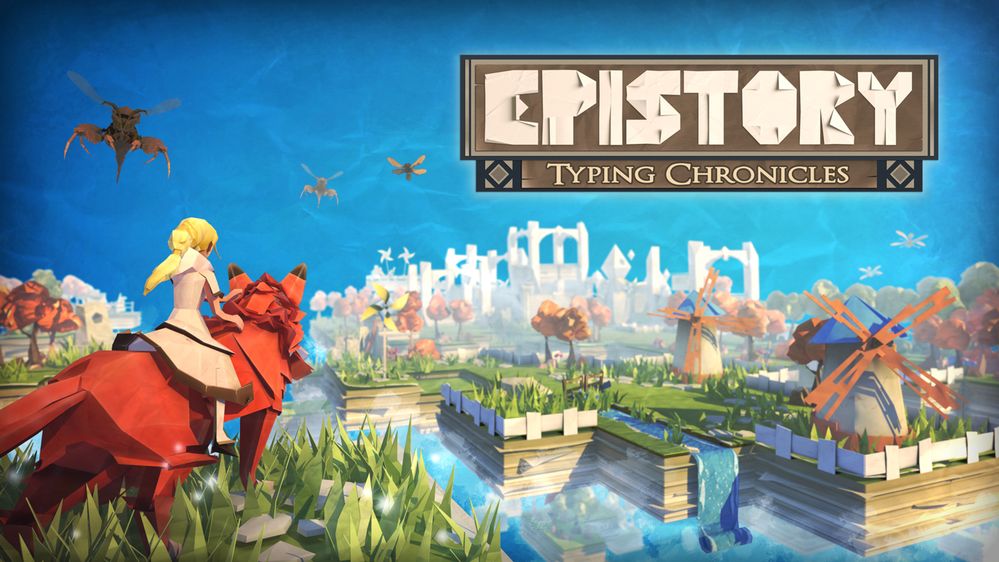 Killer Queen Black: An intense multiplayer action/strategy platformer for up to eight players. Hop on the snail, hoard berries, or wipe out the enemy’s queen to claim victory.

In the mood for a fast, unforgiving action-adventure RPG? GRIME, a Stadia Makers title, is now available on Stadia Pro after its launch on August 2. Crush your foes with living weapons that mutate form and function, and then consume their remains with a black hole to strengthen your vessel as you break apart a world of anatomical intrigue. Claim GRIME with your Pro subscription or pick it up now in the Stadia store for $24.99 USD. 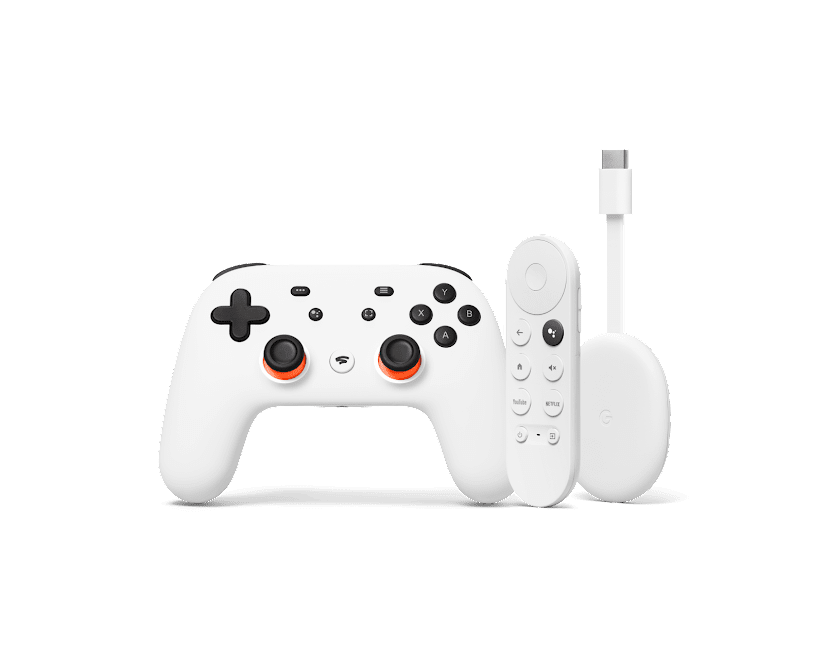 Save on hardware for Stadia.

Introducing the Play and Watch with Google TV Package, an easier way to get everything you need to enjoy Stadia at home on your TV, for less. For just $99.99 USD, get a Stadia Controller and a Chromecast with Google TV (and for the first time, a remote control!) on the Google Store.