Today, Mantisco announced that Hunter’s Arena is now available for PlayStation consoles, with the PC version now updated to a full release. The game pits 30 players against each other in a mix of PvP and PvE combat, with the PlayStation versions available on PS Plus for free.

Experience a next generation Battle Royale that includes killing monsters, upgrading skills, and getting items within a quickly shrinking battlefield. 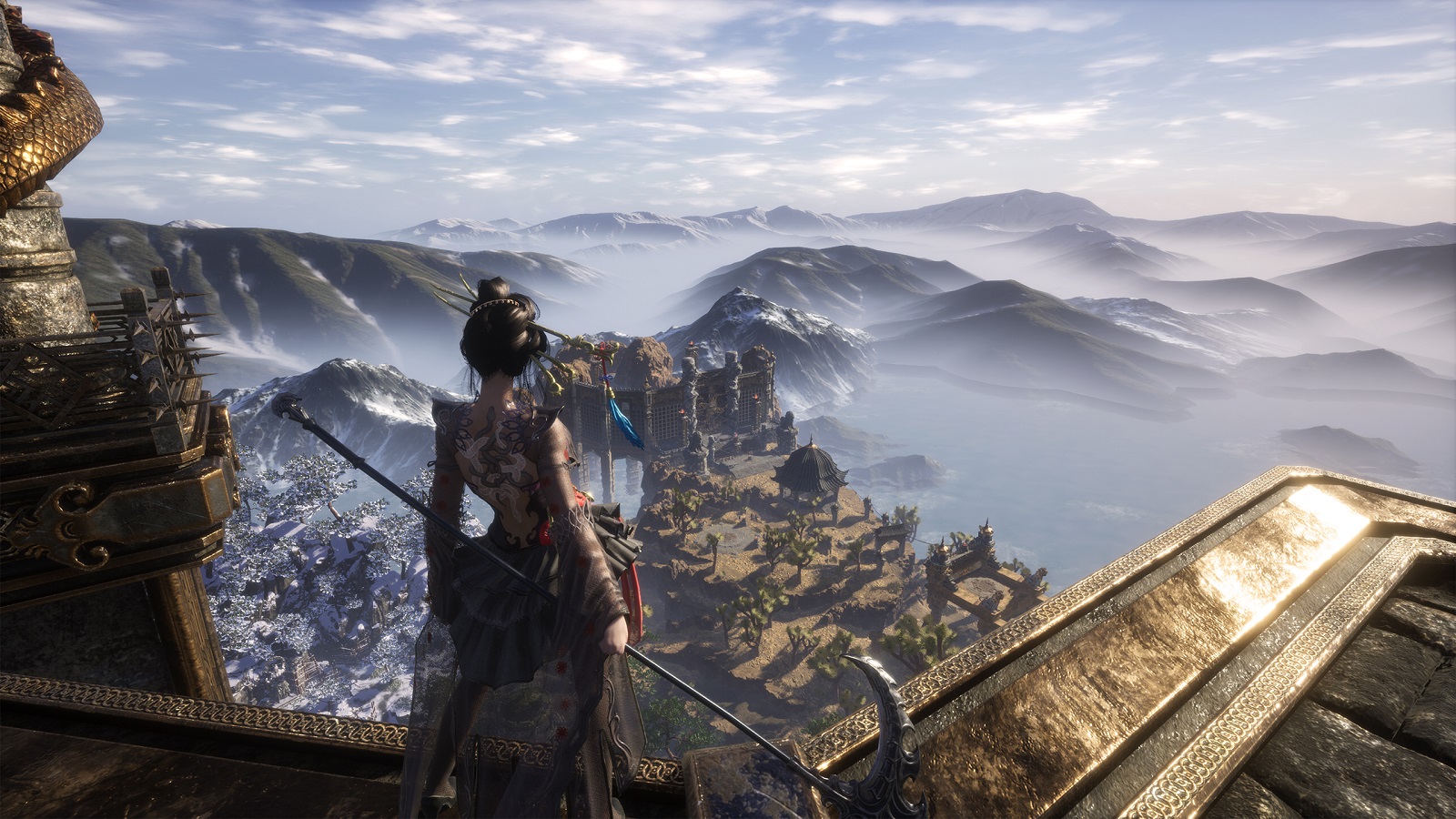 From snowy mountains to dense forest and dangerous lava fields, detailed and realistic terrain impacts how players do battle. Special dungeon areas allow players the choice to work together to fight boss monsters for powerful rewards.

The Steam version is updated to 1.0 with following additions: