Square Enix has just revealed that its survival action shooter Left Alive is available on PlayStation 4 and PC today, with two free bonus DLC packs that feature items from World of Tanks and even Half-Life. 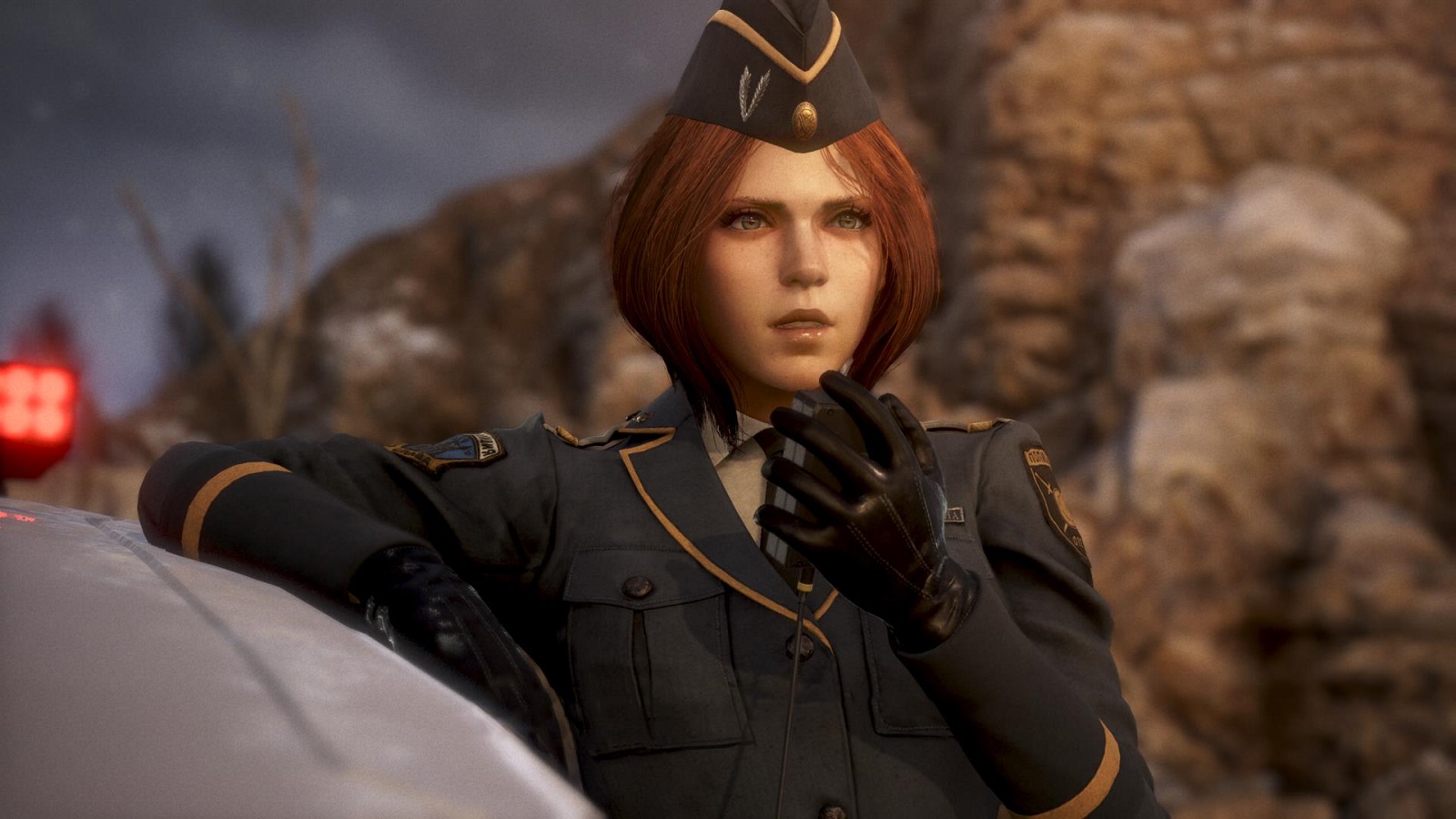 While this doesn’t mean that Half-Life 3 is confirmed, it’s great to see the game getting a reference in some capacity. Check out the trailer above, and stay tuned for more news here on Gaming Trend.