Square Enix and Crystal Dynamics have just announced that the newest DLC for Shadow of the Tomb Raider, The Serpent’s Heart, is available now on PlayStation 4, Xbox One, and PC. The content will be available free for season pass holders, or as a separate paid download.

Experience “The Serpent’s Heart” DLC and endure the mighty Slayer’s Gauntlet in an attempt to save the lives of loyal rebels. Lara must infiltrate an enemy fortress to stage a daring prison break, then engage in a battle against evil Kukulkan cultists. Lara must also complete the Slayer’s Gauntlet and navigate roaring rapids in order to receive the power of the serpent god.

Those who complete the challenge tomb will be rewarded with the Divine Bounty skill, which causes fallen foes to yield more gold coins when looted. “The Serpent’s Heart” also features the Dragon Scales outfit, which reduces fire damage, prevents stumbling, and accelerates health regeneration. Finally, players will receive The Serpent Lash bow, which deals out extra fire damage. 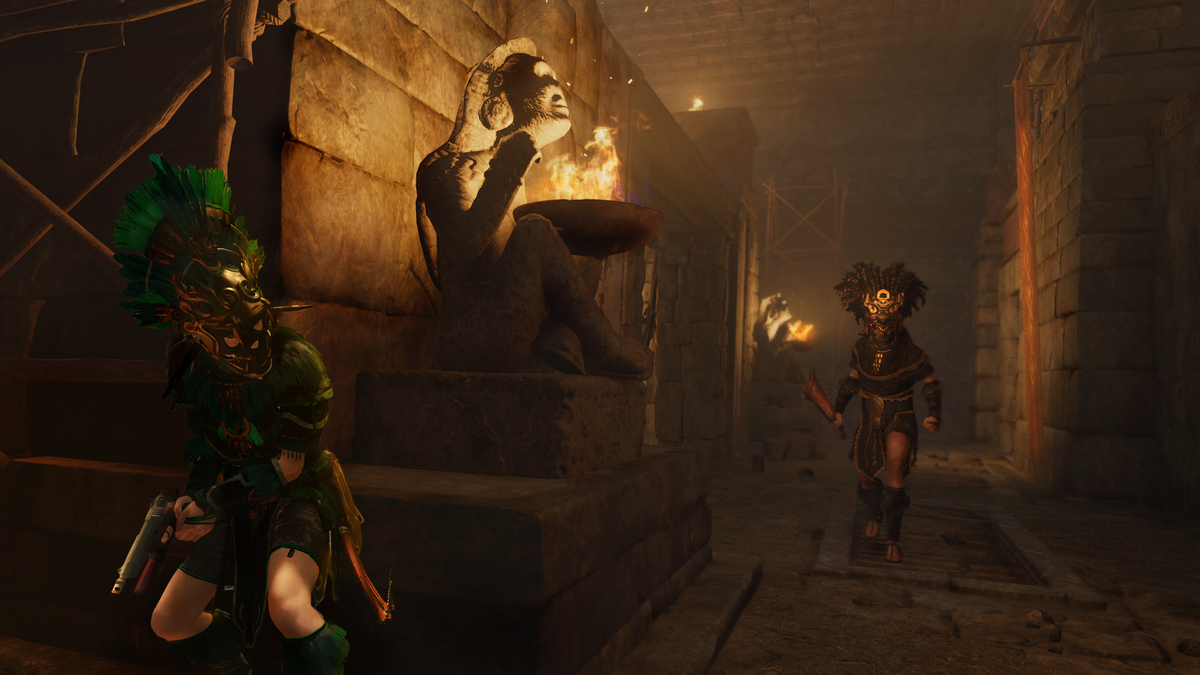 As part of the update, tombs from the main campaign, “Judge’s Gaze,” “Underworld Gate,” “Howling Caves”, “Path of Battle,” “Temple of the Sun,” “San Cordoba,” “Ancient Aqueduct,” and “Thirsty Gods” are all now playable in Score Attack and Time Attack modes.

Shadow of the Tomb Raider is available now worldwide on Xbox One, PlayStation®4, and Windows PC/Steam. The Season Pass is available for $29.99 or “The Serpent’s Heart” can be purchased as a standalone for $4.99.

Check out the trailer above, read our reviews for Shadow of the Tomb Raider as well as The Forge DLC, and stay tuned for more news here on Gaming Trend.