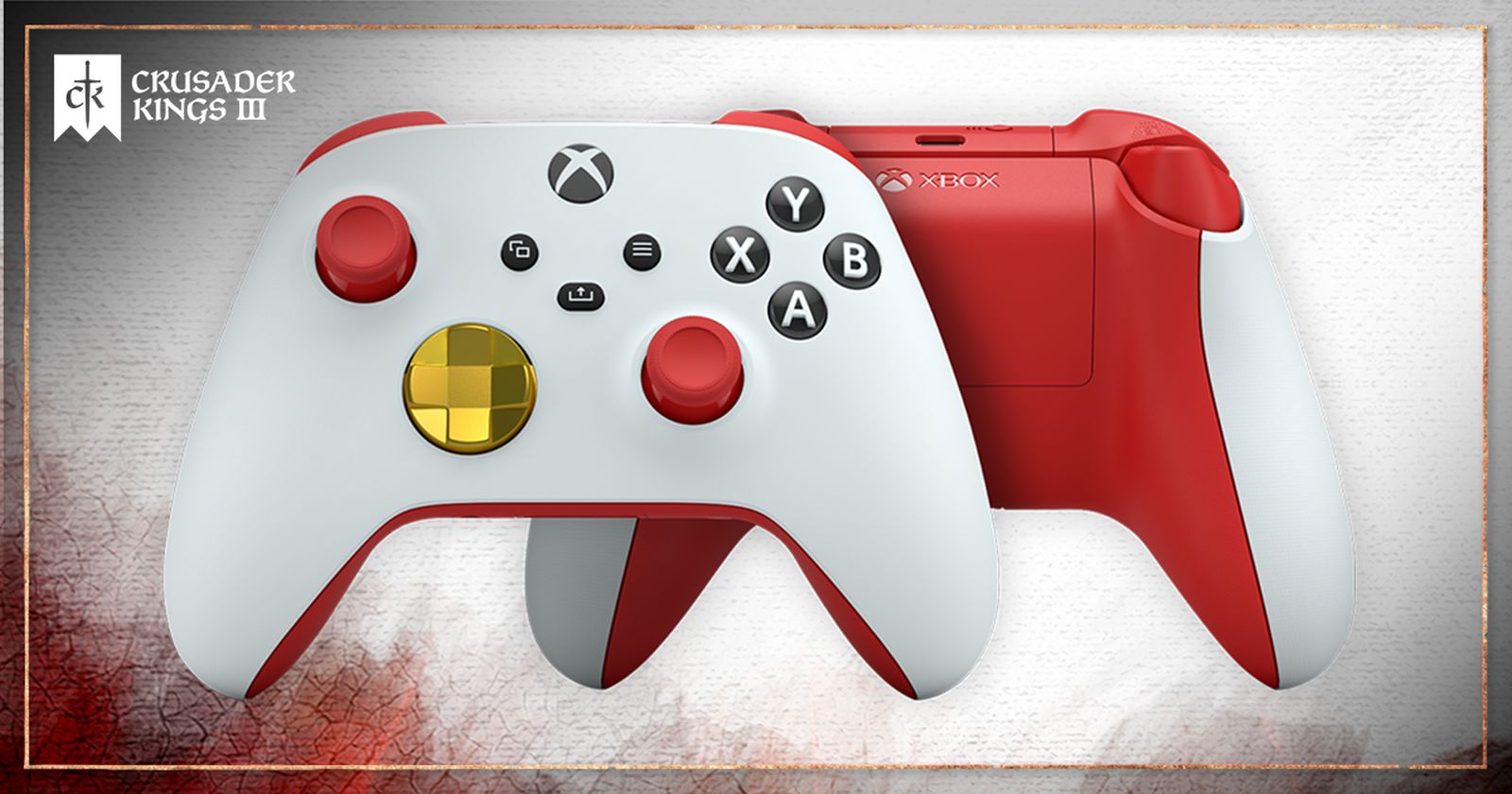 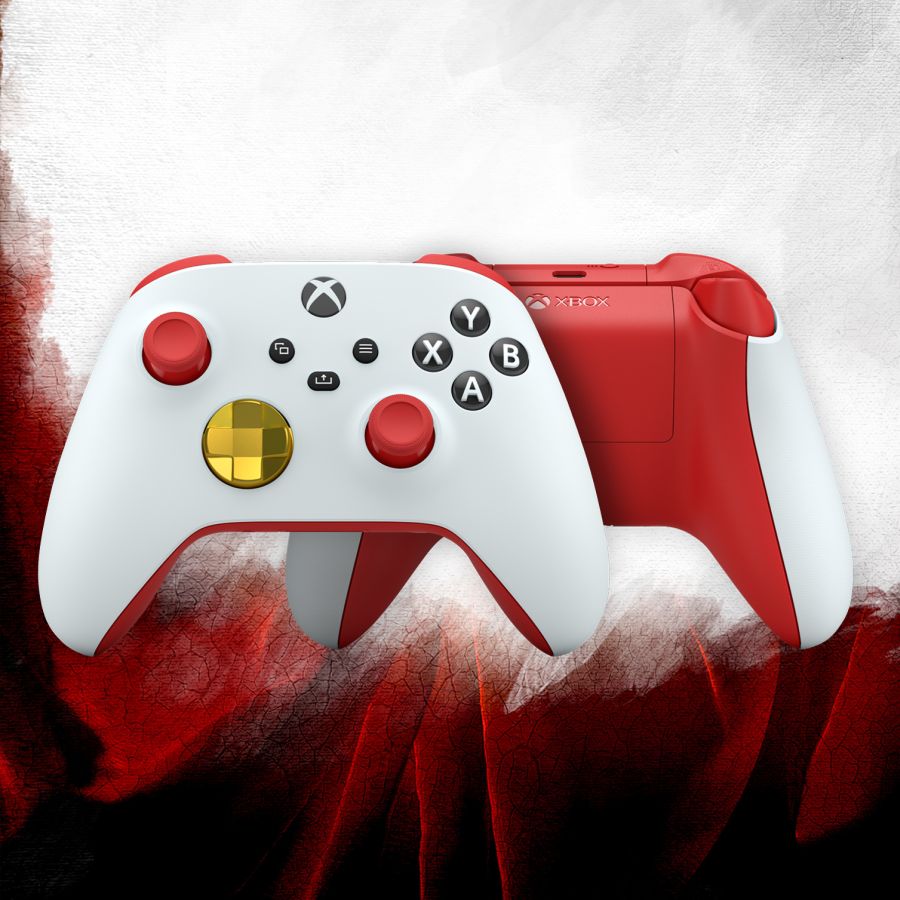 Get a glimpse of Crusader Kings III for console in the latest videos featuring Grammy Award winner and rap royalty T-Pain as he experiences diplomacy gone wrong and creates a new religion.