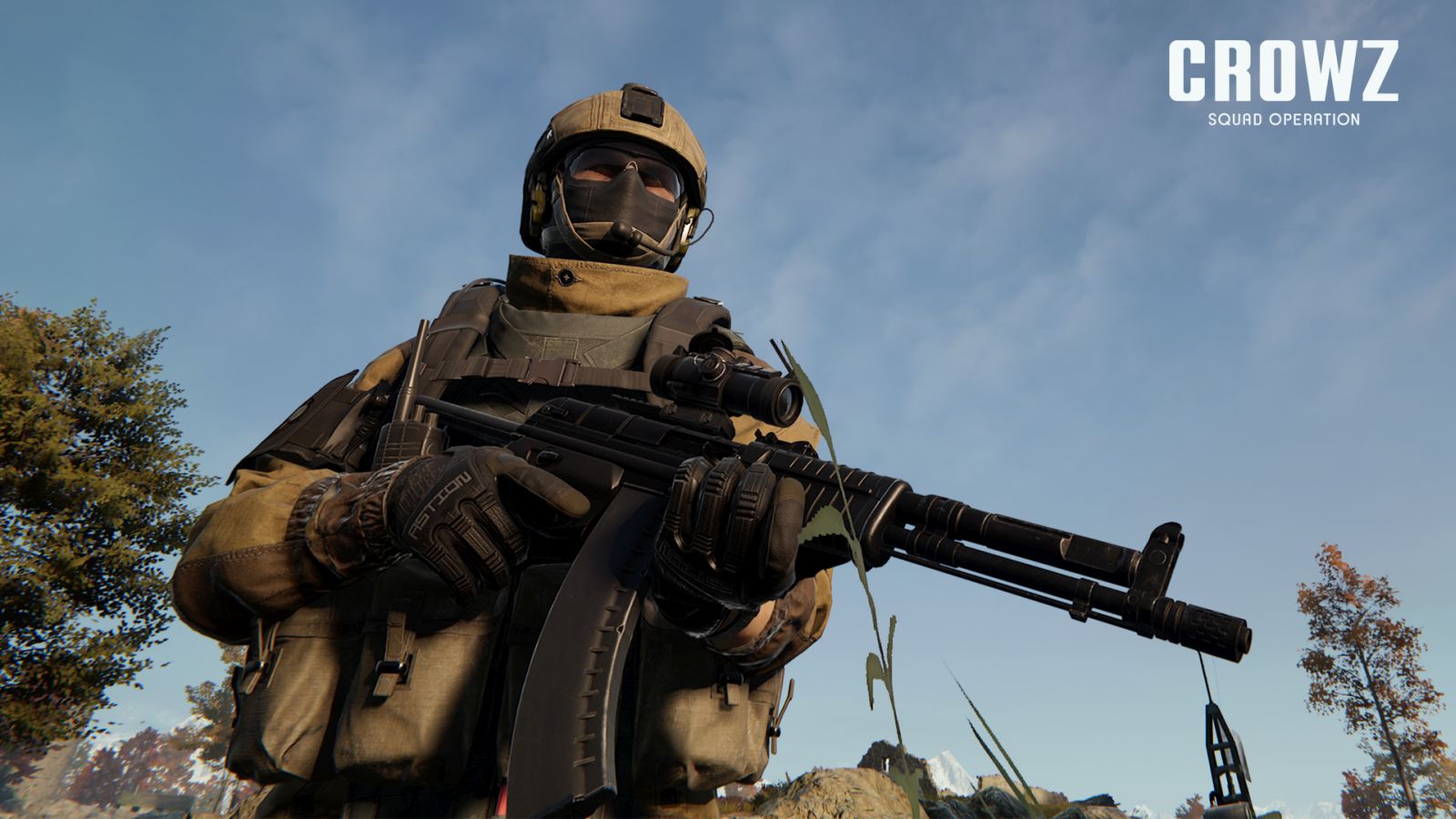 CROWZ, a team-based multiplayer shooter that will blend battle royale and all-out domination warfare, will land on Steam Early Access next week. Featuring multiple playstyles including two 32-person faction wars and 80-person squad operations, CROWZ is on progress to becoming a great game to fill your battle royale itch. You can read more below:

CROWZ is a free-to-play, team-based, massive multiplayer shooter where mercenaries engage in all-out warfare to secure sought-after meteorite resources for powerful nations. Conquer the battlefield by air, land, and sea in this realistic and strategic twist on the squad shooter genre. 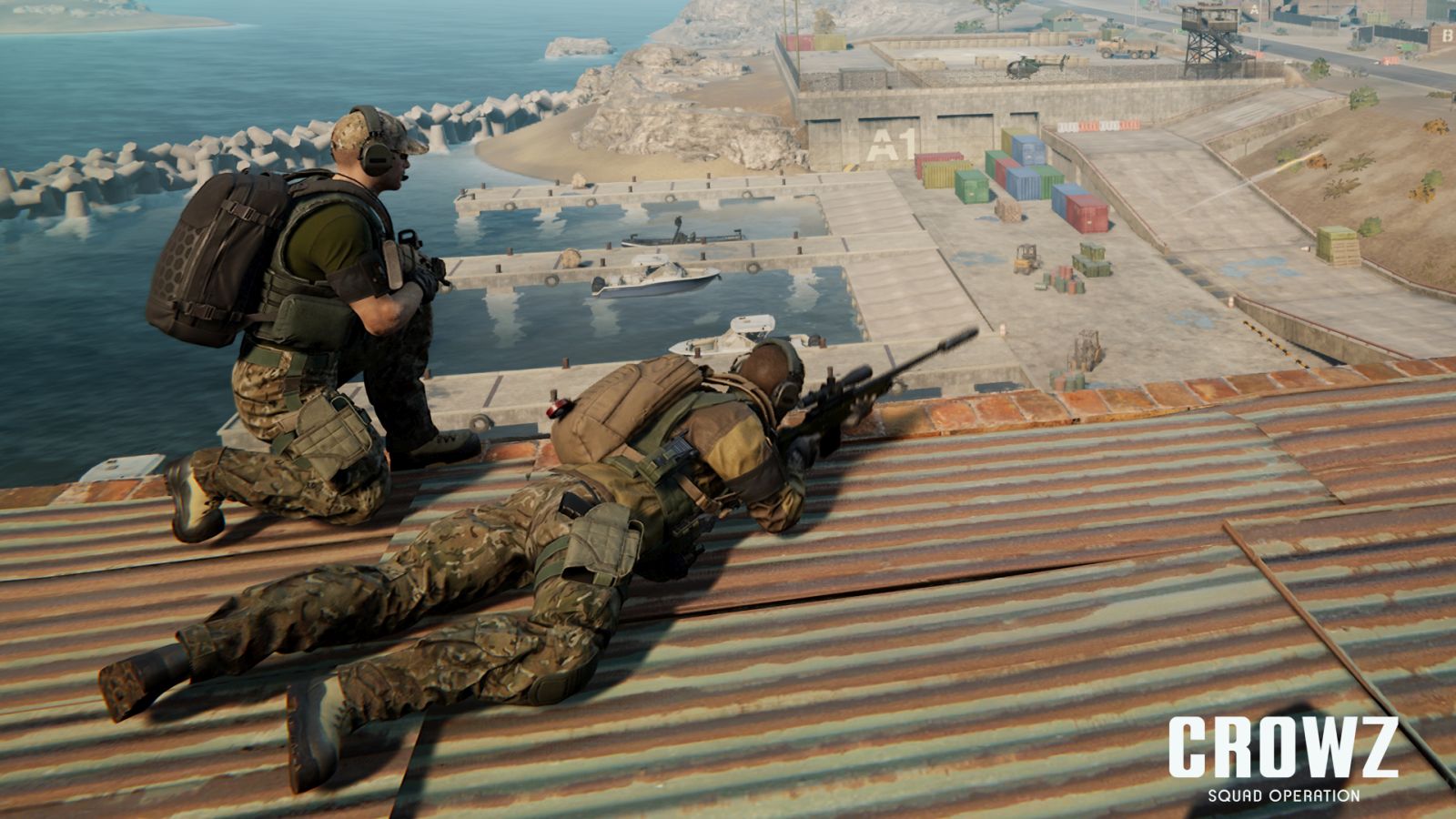 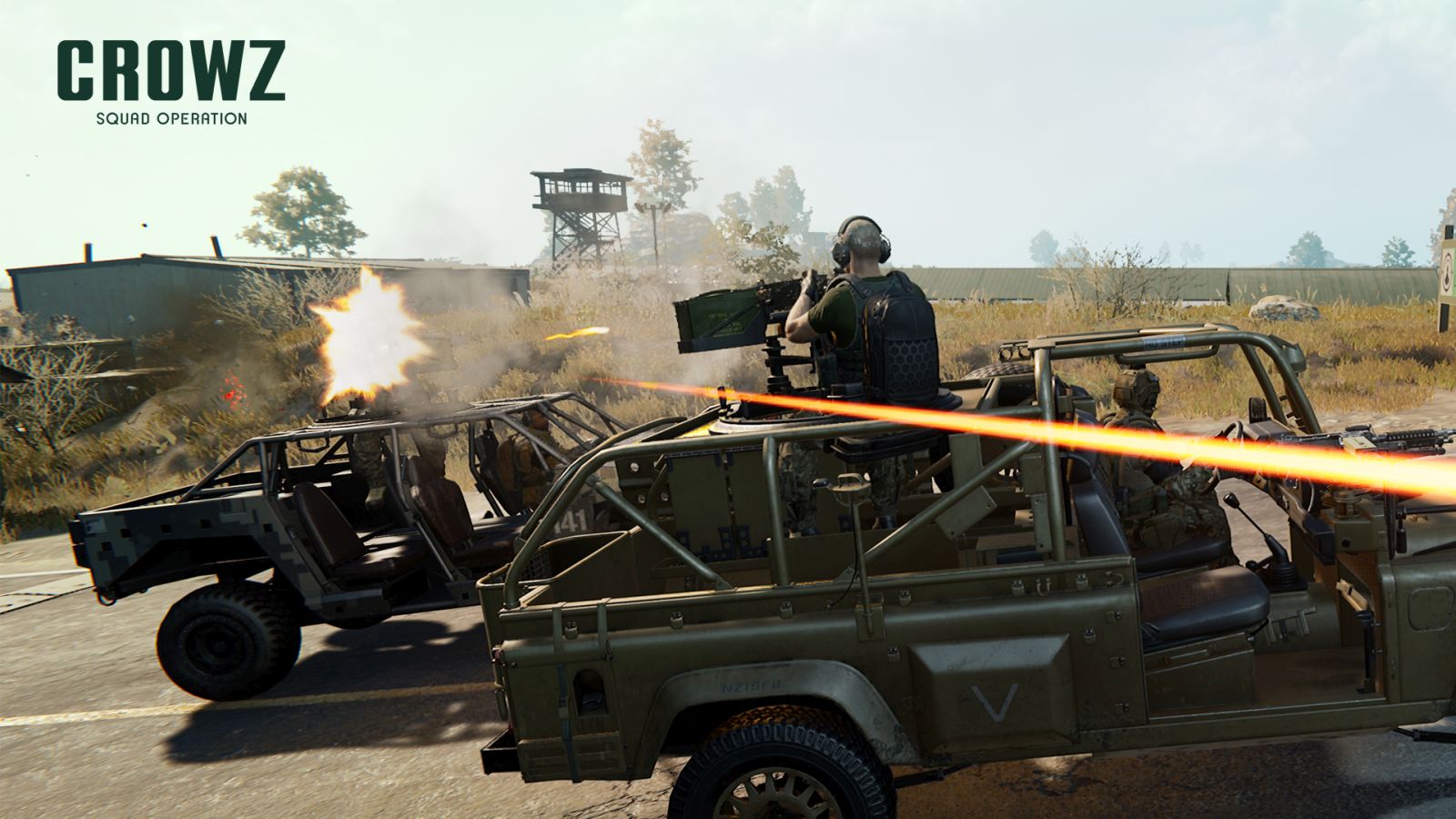 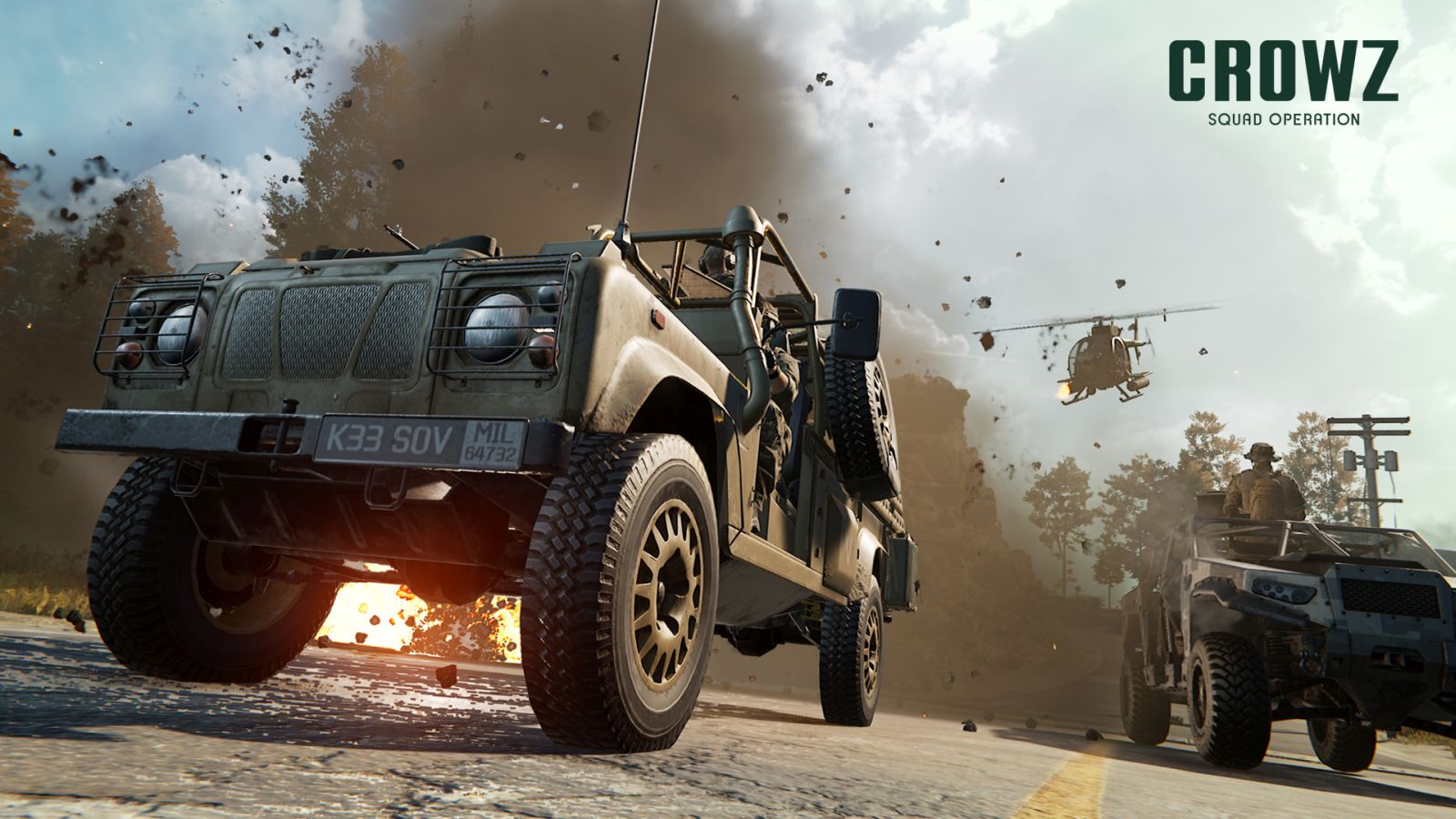 Squad Operation – Shoot enemies on sight as a 4-person mercenary squad while collecting Q-on from extraction devices in this open-world Battle Royale-style game mode. Falling meteorites and asphyxiating gas can derail the objective at any moment. Once enough resources have been collected, call a helicopter to escape but be wary that all combatants will know its whereabouts.

Training Ground – Hone your rifle aim and practice operating vehicles on the ground, in the sky, and across the sea. Experiment with weapon accessories and mods before entering the warzone. Try out different skin options and outfits to impress friends and foes.

Custom Conflict – Tailor the ways CROWZ plays. Compete against friends in smaller 160player Blood Zone matches or escalate the mayhem with 80-player Squad Operation skirmishes. Soak battlefields with blood however you and your friends desire.

Evolving War – Gather other hired guns to complete daily and weekly missions for in-game rewards. Content for the highest ranking on the seasonal leaderboard and earn a reputation as the world’s most notorious and sought-after mercenary.

Regular Content Updates – CROWZ will constantly evolve with monthly updates adding gameplay improvements, new weapons, skins for vehicles and parachutes, and more. Suggestions and feedback from the community experience will become a key element in consistently optimizing the battlefield experience.

Stay tuned to Gaming Trend for more info on CROWZ and for all your gaming, tech, and entertainment news!