Numskull Designs has unveiled the next in the limited edition Resident Evil line of statues, the Licker. This magnificently detailed (and rare) statue stands at 6.5″ tall. You can check out a video detailing the statue above and read more about the statue and check out a few pictures below:

A product of a second set of zombies’ mutations, the Licker is a monstrous mutant human that has consumed massive amounts of biomass to fuel their metabolism. This high-quality Licker statue stands at 6.5 inches (16.7cm) tall and comes with all the finishing touches that fans would expect to see, including its exposed brain details, extended tongue, and sharp claws. This super exclusive collector’s item is a must-have for any fan of the Resident Evil franchise. 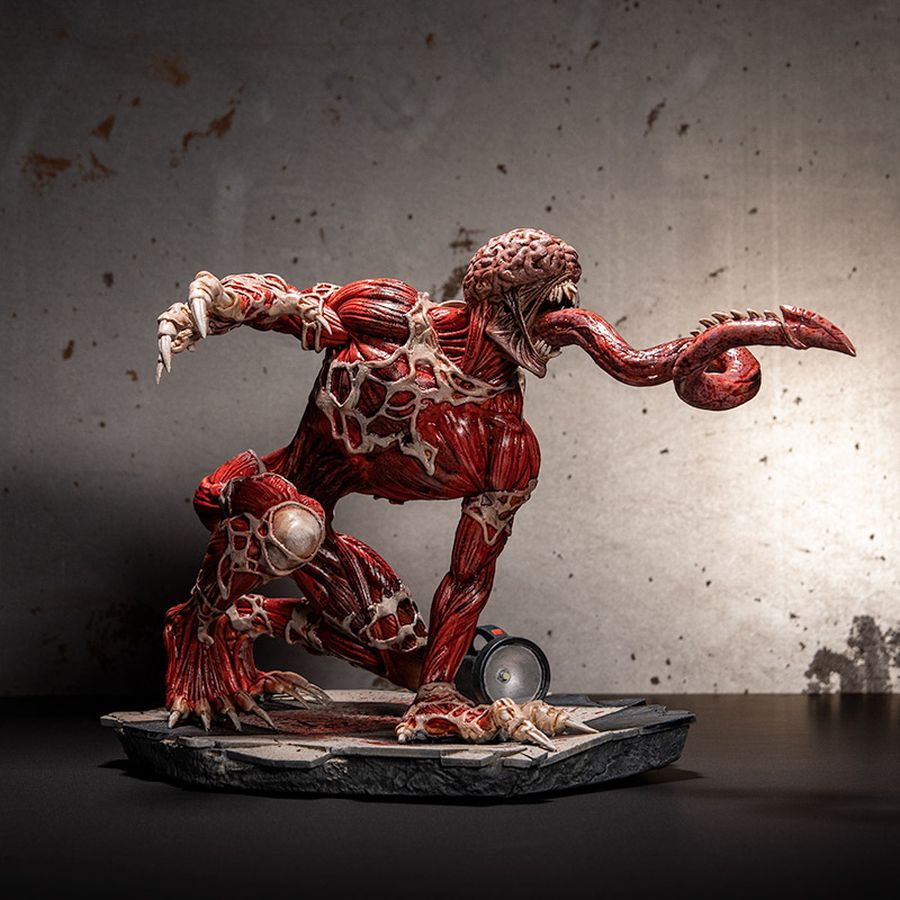 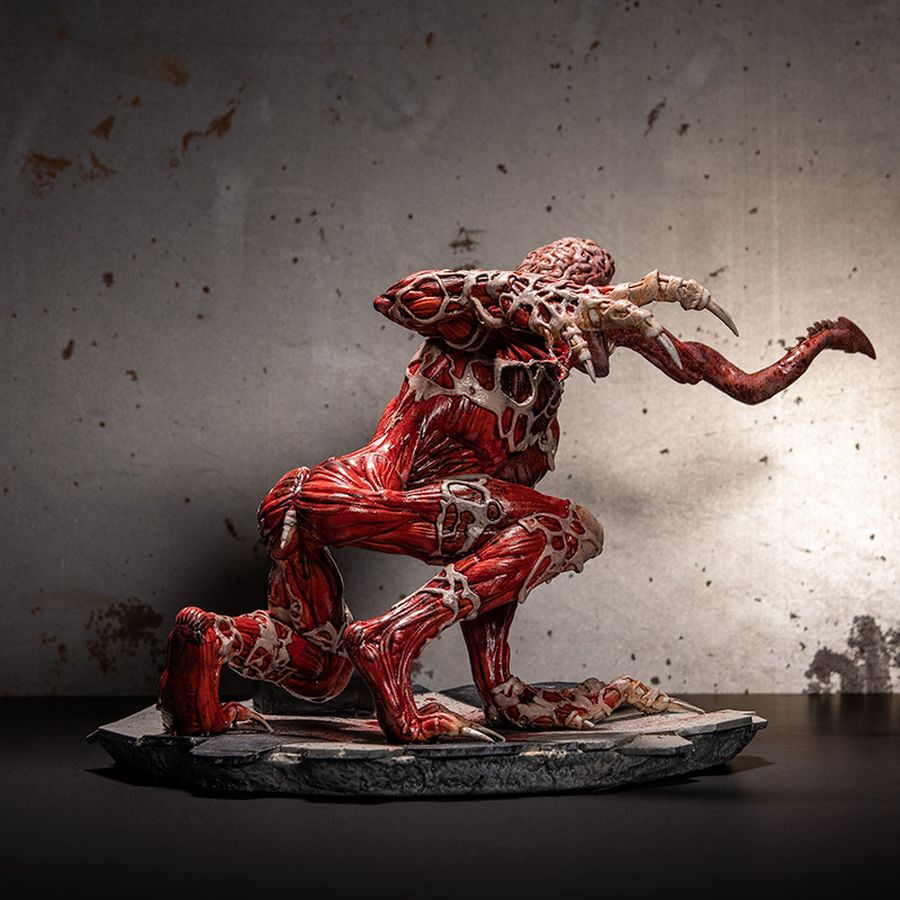 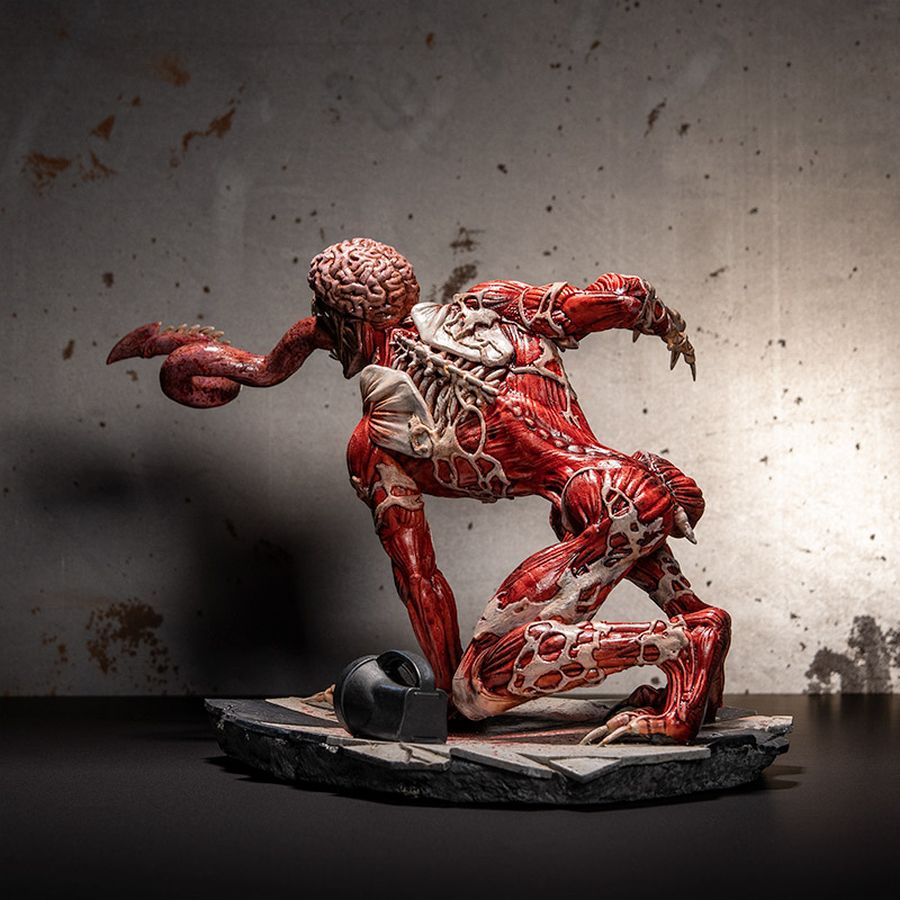 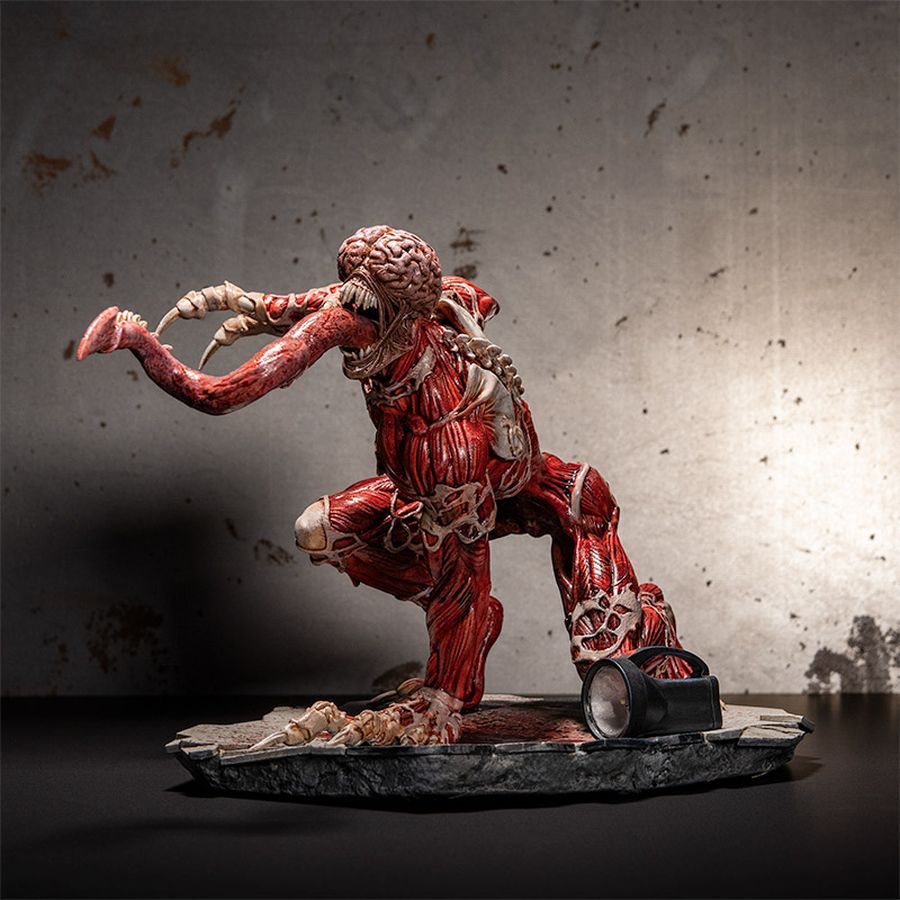 Designed and manufactured by Numskull Designs, in conjunction with Capcom

Base comes with intricate details including exposed brain, extended tongue, and sharp claws

Check out the full Resident Evil range at https://numskull.com/resident-evil